"Cobra Kai" is ready for action.

The series based on "The Karate Kid" has skyrocketed in popularity since Netflix picked it up after the first two seasons aired on YouTube Red. Now the streaming giant has dropped a new action-packed trailer for the upcoming third season, reported Variety.

Both characters put their differences aside and work together for the good of their students. Daniel and Johnny must work together to save Cobra Kai and defeat their nemesis John Kreese (Martin Kove). 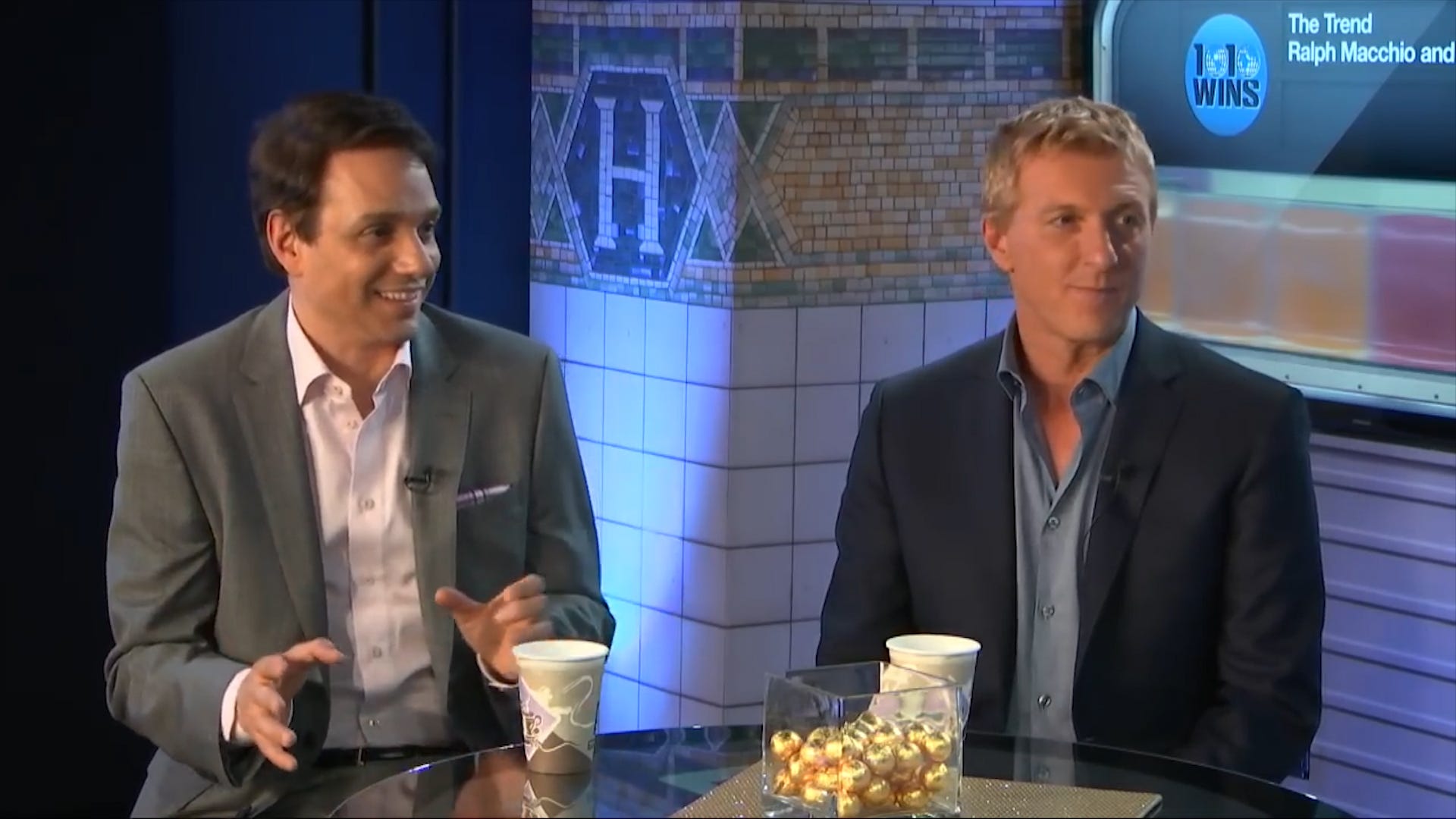 Kreese is back and has taken over as the sole sensei of Johnny's Cobra Kai dojo.

The show, which takes place 30 years after the original 1984 film "The Karate Kid," is written and produced by Josh Heald, Jon Hurwitz and Hayden Schlossberg through Counterbalance Entertainment. Will Smith, James Lassiter and Caleeb Pinkett executive produce for Overbrook Entertainment with Susan Ekins of Sony Pictures Television. Macchio and Zabka are also co-executive producers.

In October, the show was renewed for Season 4.