Popular Food Network star Ina Garten is known for her soothing tones, easy-to-follow recipes, and, lately, her social media posts where she highlights the recipes that she’s cooking up at home while self-isolating. 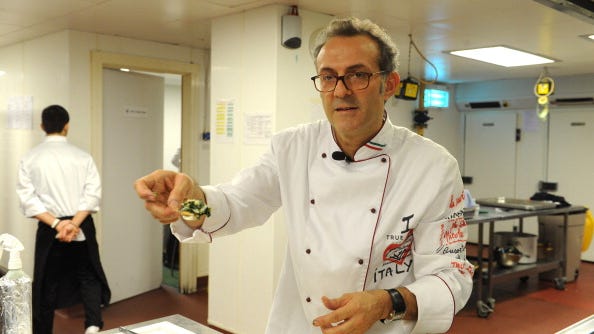 On Wednesday one of those posts went viral when the Barefoot Contessa host posted a video a little after 9:30 a.m. ET of her making and then sipping on an enormous cosmopolitan cocktail.

The video started with the acclaimed cookbook author talking about the importance of keeping traditions alive during stressful times, before sharing that cocktail hour is one of her favorites.

Garten pulled out a big pitcher because she likes “to make a lot of cosmos. You never know who is going to stop by,” she said before laughing and adding “wait a minute! Nobody is stopping by.” Garten then poured two cups of vodka into the pitcher, followed by one cup of Cointreau, one cup of cranberry juice cocktail, and half a cup of freshly-squeezed lime juice.

Transferring the mixture into a cocktail shaker half-filled with ice, Garten instructed her followers to shake it “for thirty seconds.” “You have lots of time, it’s not a problem,” she said, alluding to the fact that many people are self-isolating, before pouring the contents into a giant martini glass. 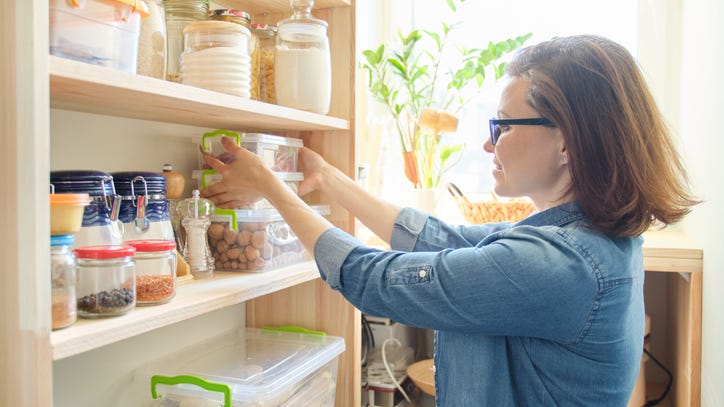 Coronavirus Grocery List: 11 Foods to Stock Up On for a Quarantine

“During a crisis you know, cocktail hour can be almost any hour” she joked. Famous friends like filmmaker Nancy Meyers commented that they enjoyed the video, with Katie Couric calling it “iconic” and Reese Witherspoon replying with three laughing emojis.

Garten’s social media posts over the past few weeks have focused on meals that people can make with pantry items, with Garten advising her fans to not stress if they don’t have an ingredient, and to instead make substitutions with things they do have.