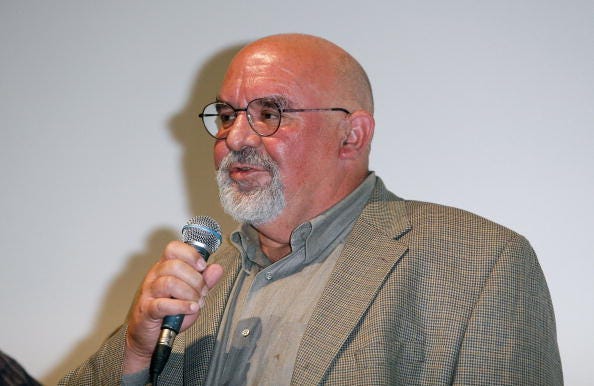 His family confirmed his passing to Variety on Tuesday night.

The storied filmmaker was best known for 1980’s cult classics such as “Re-Animator” and “From Beyond."

Gordon is also known for his work in independent theater. One of his greatest accomplishments is the successful Organic Theater Company, which he founded with his wife, Carolyn Purdy-Gordon.

Sorry to hear about the great Stuart Gordon passing. Along with his storied career in theatre and independent film, he is in the horror hall of hame forever for films like ‘From Beyond’ & the outrageous gem that is ‘Re-Animator’. Put a plaque up at Miskatonic University for him. pic.twitter.com/Uv56Bc4Isd

He also worked in theater in Los Angeles, where he directed the solo show "Nevermore…An Evening with Edgar Allen Poe," starring his "Re-Animator" lead Jeffrey Combs.

In addition to horror films, Gordon co-created the “Honey, I Shrunk the Kids” franchise. He worked on the film’s sequel and directed an episode of the TV series.

His cause of death was not disclosed.

Gordon’s agent told Deadline, “Stuart was a lovely man, a dear friend, a client for nearly a decade, and he will be greatly missed. He was an icon in the horror genre, a loved mentor and bright light that inspired and encouraged aspiring genre film makers to excel at their craft. He left his finger prints on the film industry for generations to come to enjoy.”

Gordon was survived by his wife, Carolyn, his daughters Suzanna, Jillian, and Margaret Gordon, his brother, David George Gordon, and his four grandchildren.