Getting into the Halloween mood just got a little bit easier.

While socially distant trick-or-treating may be more than two months away, Disney+ has already started the holiday by streaming 20 spooky favorites as part of its new Halloween Collection, reported ComicBook.com.

The collection features animated and live-action films as well as television movies.

Two 1993 classics are sure to get the attention of serious Halloween fanatics as both Tim Burton’s “The Nightmare Before Christmas” and the bewitching horror-comedy “Hocus Pocus” are now available on the streaming platform.

Also included is the 2003 Eddie Murphy supernatural comedy "The Haunted Mansion" and the entire “Halloweentown” franchise.

So as you figure out this year’s Halloween costume, sit back and get some inspiration from these creepy-themed films.

Check out the entire  Disney+ Halloween Collection below:

The Nightmare Before Christmas (1993) 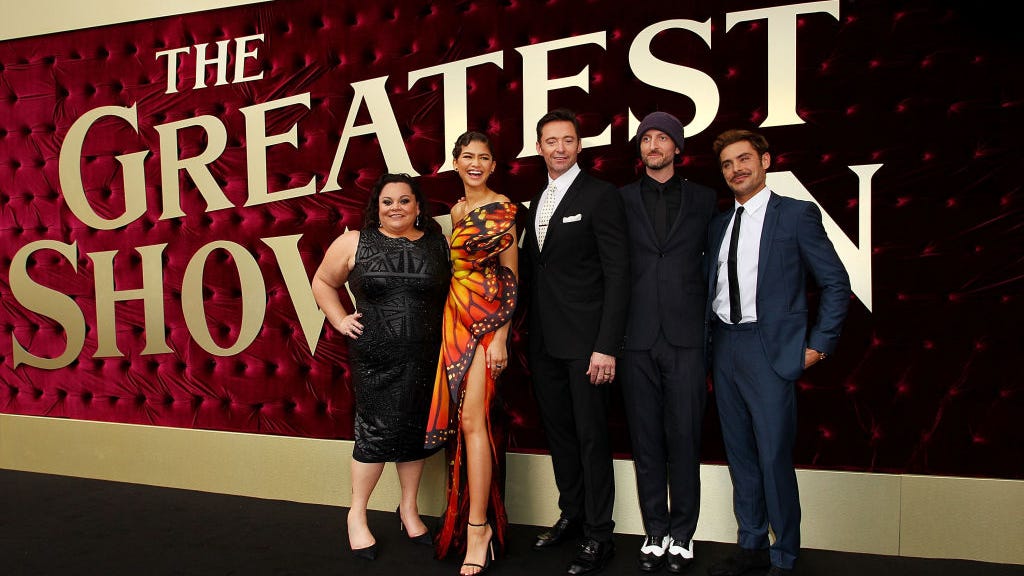 Everything Coming to Disney+ in August