Emma Roberts, the niece of actress Julia Roberts, announced that she is pregnant.

The 29-year-old “Scream Queens” actress announced on Instagram that she is expecting her first child, a baby boy, with boyfriend Garret Hedlund.

“Me... and my two favorite guys,” Roberts captioned her and her boyfriend’s three photos, as she held her baby bump.

Her aunt Julia Roberts commented on the post, writing: "Love you 😘." Also, her former “Scream Queens” costar and new mom Lea Michele wrote, "You will be the greatest mama. I love you Em! Boy moms together."

While her aunt wished her well, the two are known to be very close. 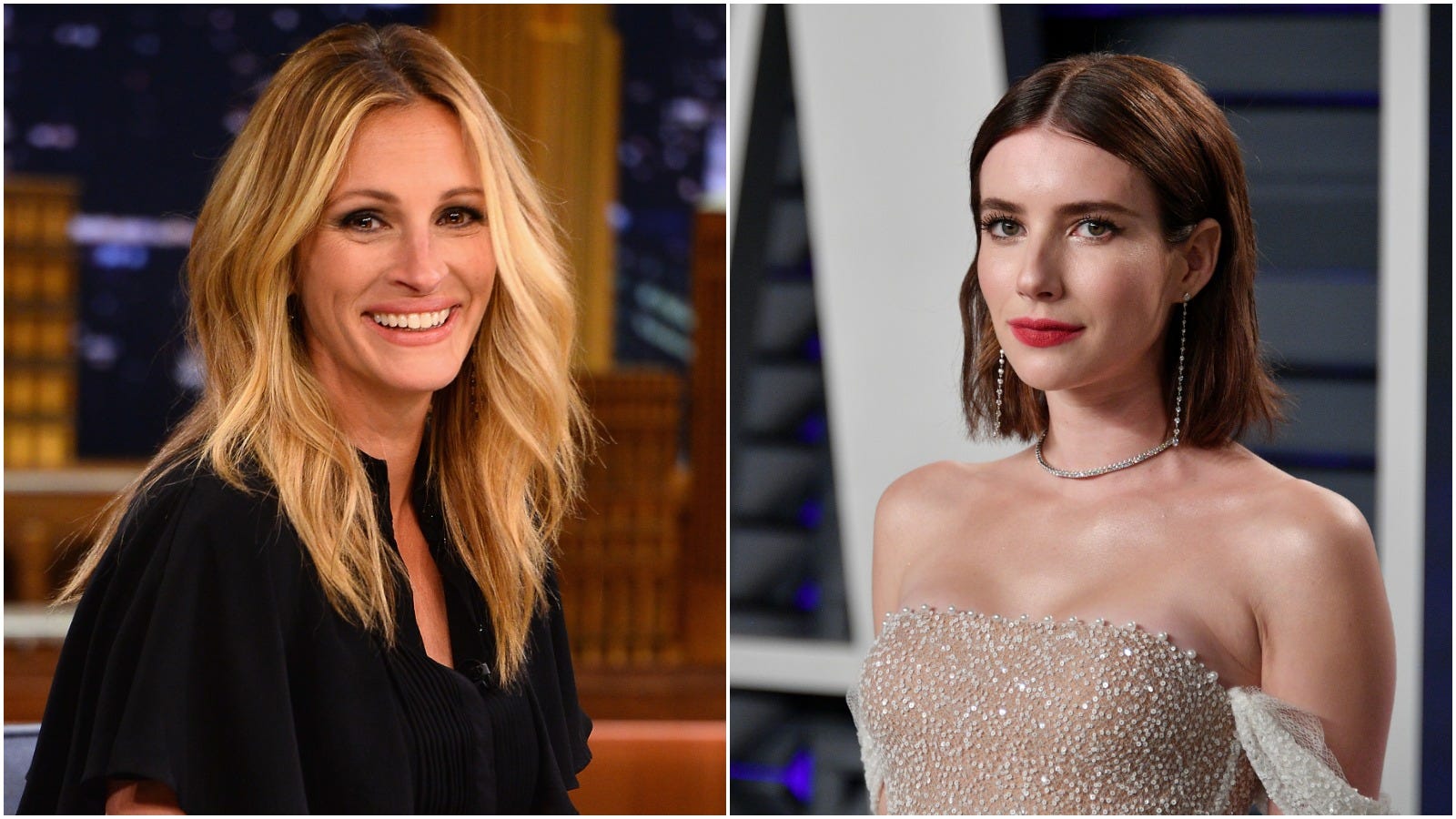 In February, Julia was one of the first people to send well wishes to her niece on her 29th birthday.

“Happy Birthday to a Gal I love and adore with my whole heart! #yessheismyniece,” Roberts wrote alongside a photo of the two of them in celebratory hats that the "Pretty Woman" star shared on Instagram.