Eva Mendes wants to get back into acting.

The mother and actress hinted at a possible return to the big screen in an interview with the Sydney Morning Herald. During her appearance, she promoted an event for the Ronald McDonald House Charities.

"I feel like, as far as my ambition, it didn’t go away, it just shifted onto the children,” Mendes said.

She added that she is thankful that she had a choice not to work, and she now realizes how lucky she is that it is even a choice. Mendes said she feels her “ambition” is coming back.

While talking about returning to acting, the mother shared details about raising her children during the COVID-19 pandemic. She spoke about how it is like running a bed and breakfast with “very drunk and aggressive guests.”

"We really do feel like we are working in a hotel, and the guests are angry and bossy and demand food brought to them,” she added. “And by the time they go to sleep, we’re left to just clean up and talk about how they’ve treated us that day!” 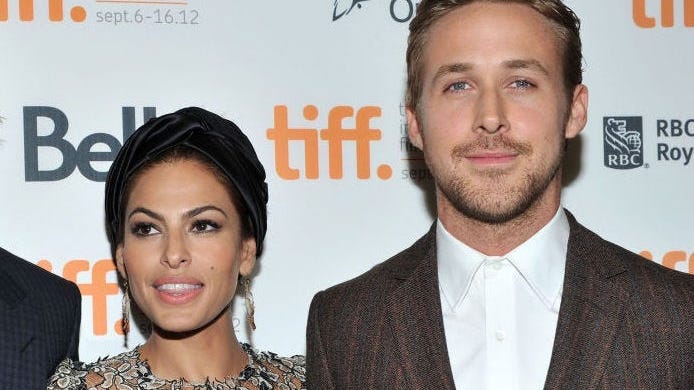 Throughout Mendes and Gosling’s relationship, the “Hitch” actress has always been determined to keep her relationship with her husband and their two daughters as private as possible and disclosed they are off limits as far as her social media.

Mendes made the revelation after sharing an image of herself in one of the designs from her New York and Company fashion line.

When one of her over two million followers commented that she “wouldn’t mind an appearance by Ryan [Gosling] on this page,” the 46-year-old actress made it clear why that wouldn’t be happening.

“As far as Ryan, I’ll only post flashbacks of things that are already ‘out there’ (like pics from movies we did or stuff like that),” she responded.