Award show season is in full swing with the Golden Globes kicking things off on Sunday, January 5.

The anticipation surrounding the Oscar nominees, which will be revealed on January 13, is bubbling, but there are a few categories that have already been announced and deserve just as much recognition: the short films.

The Shortlist nominations for the 92nd Academy Awards were announced on December 16 with three short-film categories: Live-Action, Animation, or Documentary.

Four of Netflix’s short documentaries landed on the list including “Fire in Paradise,” focusing on the death and devastation following a wildfire in California, “After Maria,” which follows three Puerto Rican women displaced by Hurricane Maria, “Ghosts of Sugar Land,” about a group of Muslims forced to live with the consequences of a friend, and "Life Overtakes Me,” about Resignation Syndrome, a coma-like illness affecting refugee children.

Themes of diversity and inclusion found their way into many of the animated short film offerings.

“Hair Love” directed by Matthew Cherry finds a single African-American father learning to do his daughter’s hair for the first time.

“Kitbull” follows the unlikely friendship between a stray kitty living in a garbage can and a pitbull.

Meanwhile, "Dcera (Daughter)” hails from the Czech Republic and digs into the unspoken bond between a father and daughter.

Those who want to get more familiar with the shorts can see the films in theaters ahead of the Oscar ceremony on February 9, 2020.

On January 29, ShortsTV will debut the films at the IFC Center in New York City and in select markets for the 15th consecutive year. 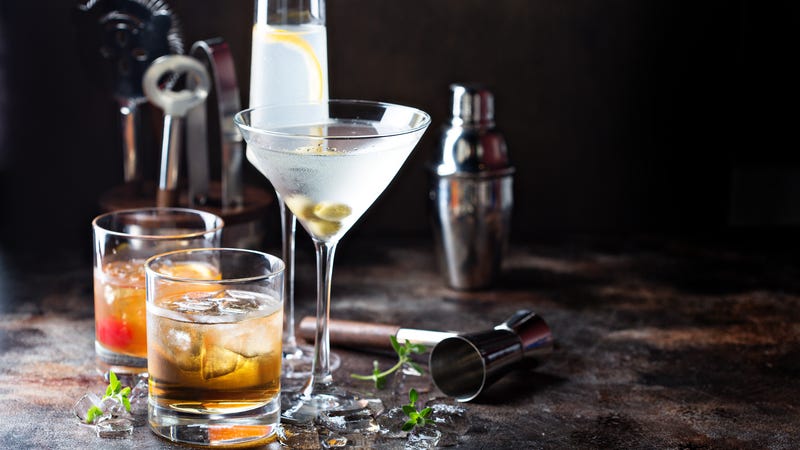 The full roll-out across the US and Europe will take place on January 31.

Films will also be made available “ via on-demand platforms, including iTunes, Amazon Instant Video, Google Play and Vimeo on Demand.”