Is Jennifer Aniston getting her own talk show? Well, fans want her to host one!

On Friday, the “Friends” actress channeled her latest character from "The Morning Show" and guest-hosted “The Ellen DeGeneres Show.”

Aniston expressed how happy she was to be on set while deliver jokes during her opening monologue. The first guest Aniston interviewed was Will Ferrell.

Aniston also interviewed Selena Gomez about her new album "Rare." While they continued to talk, Gomez mentioned that she was obsessed with "Friends."

TODAY reported that Gomez later shared that the interview was one of her favorites. 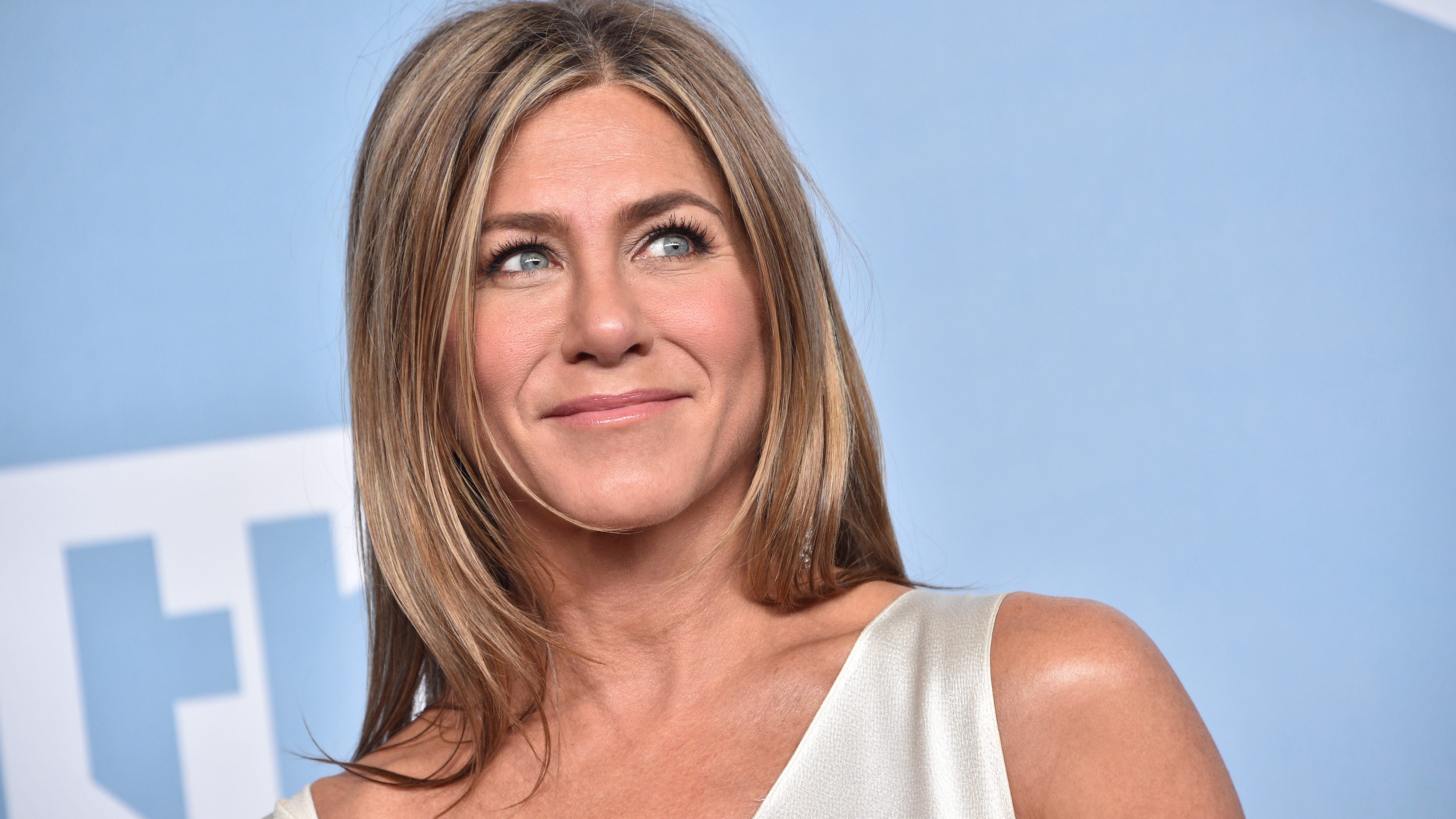 While guest hosting Ellen’s talk show, Aniston took the opportunity to prank fans taking a “Friends” tour on the Warner Bros. set. The 50-year-old-actress popped up from her hiding spot behind a couch in a remake of Central Perk like she’d never left the gang’s favorite hang spot in the 16 years since the series finale aired.

The show's social media also shared behind-the-scenes footage of Aniston getting ready to go out on stage. The actress seems anxious, but excited to host the show!

She's hilarious "this is gonna be mine ellen" 😂😂😂... Last bit tho of her, dancing!! Like she couldn't be any cuter😱 😍😍🙌🏼🙌🏼#JenniferAniston #EllenDeGeneres #theellenshow @TheEllenShow (vid - Ellen's insta story) pic.twitter.com/eVMtdnF9Pk

Fans took it to Twitter to praise the actress for her skills. Some even suggesting that she starts her own talk show.

"No one could have done a better job than Jennifer Aniston!" one fan wrote on Twitter, replying to a clip of Aniston sitting in the iconic white armchair. "Love her ❤️ She should have her own show!"

What do you think? Should Jennifer Aniston get her own talk show?