Do you think you know everything about “Friends?” Think again.

Nearly 16 years after the final episode of "Friends" aired, fans of the iconic tv-sitcom have just learned that actor Matthew Perry's real-life dad starred in an episode.

Matthew Perry’s father, John Bennet Perry, appeared in season 4 episode 18 titled “The One Where the Stripper Cries," according to Cosmopolitan.

In the iconic episode, Rachel, played by Jennifer Aniston, goes on a date with Joshua and returns to his parent’s extravagant home expecting some alone time. Rachel however finds herself in an awkward situation when Joshua’s parents find her skimpily dressed in their living room.

The longtime running hit TV-show is known for featuring famous celebrities that viewers know and love.  The show, which aired between 1994 and 2004, featured celebrities such as Reese Witherspoon, Christina Applegate, and of course, Danny DeVito.

The father-son duo bare a striking resemblance here while posing together at The Court Theater in 2003. 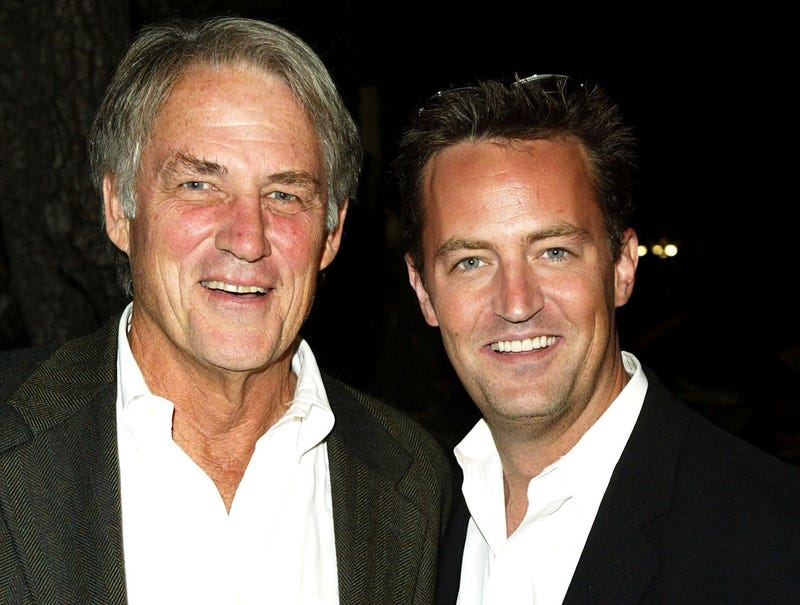 John Bennet Perry, who turned 80 years old his month, has had a long, successful career in the entertainment industry, including appearances in “Veronica Mars,” “Independence Day,” and “George of the Jungle.” 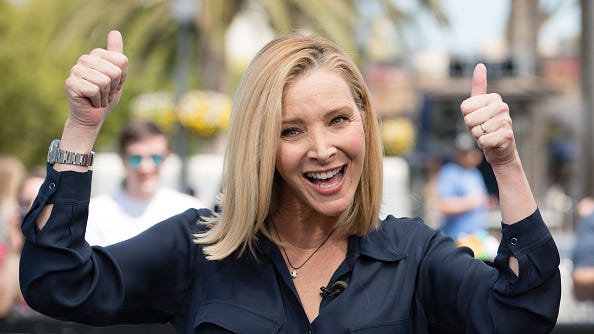 Lisa Kudrow spills details on ‘Friends’ reunion: ‘I already shot a little something!’

Michael Perry, 51, announced on Twitter that the highly-anticipated “Friends” reunion is scheduled for the beginning of March.

The special is set to stream on HBO Max and Lisa Kudrow has recently revealed the cast has already filmed spots for it, reported People.