This was the moment you’ve been waiting for all awards season.

The biggest night in Hollywood took place at the Dolby Theatre in Los Angeles on Sunday, Feb. 9. The broadcast aired at 8 p.m. EST on ABC.

The nominations were stacked with some of the best performances of the year.

You saw the stars dazzle on the red carpet. Now see the full winners list below, updated live throughout the night by RADIO.COM. (Winners are in bold.) 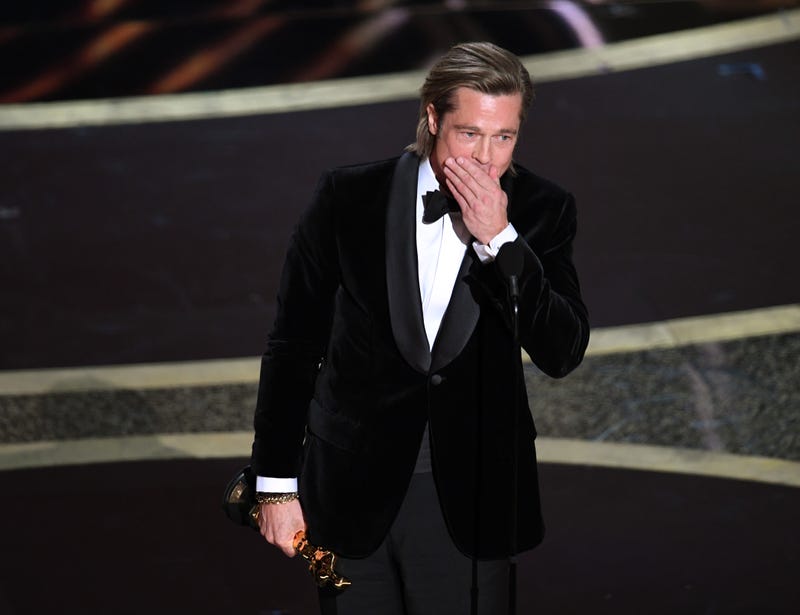 Tom Hanks, “A Beautiful Day in the Neighborhood”
Anthony Hopkins, “The Two Popes”
Al Pacino, “The Irishman”
Joe Pesci, “The Irishman”
Brad Pitt, “Once Upon a Time in Hollywood” 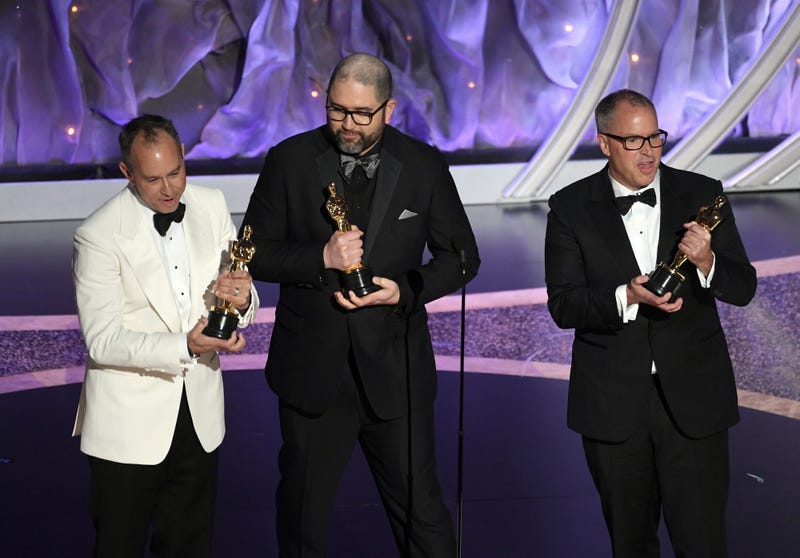 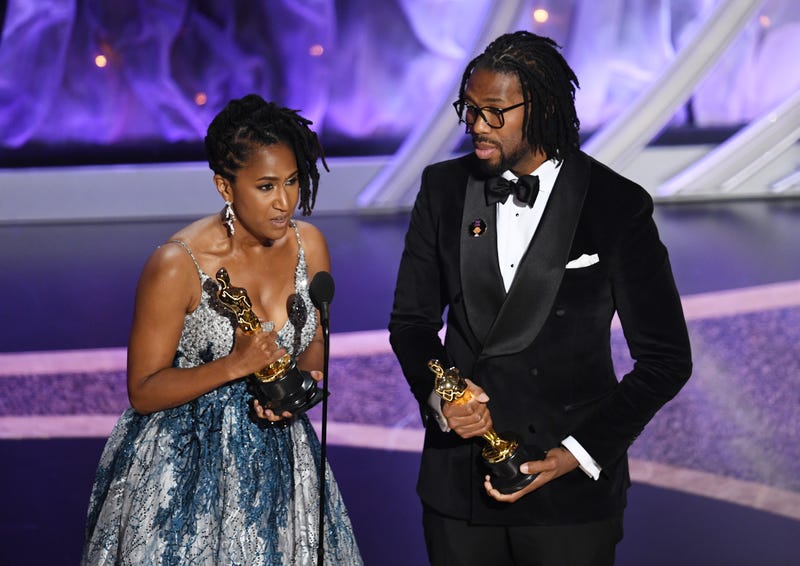 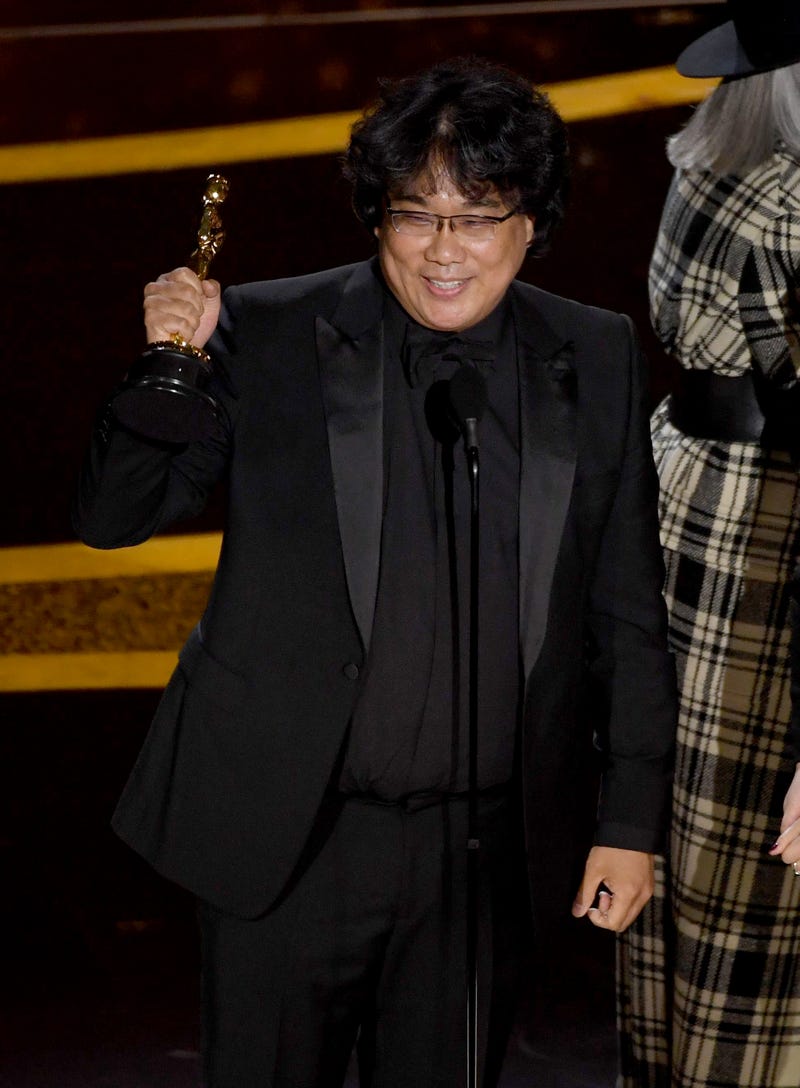 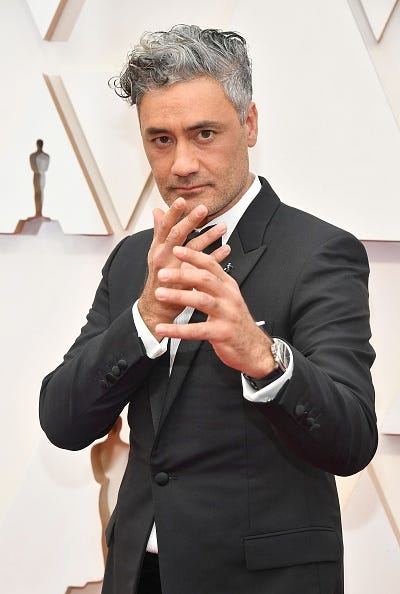 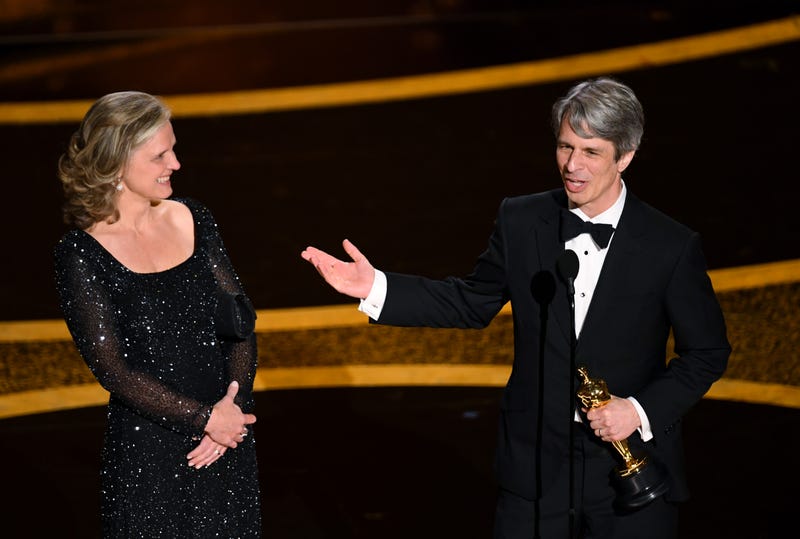 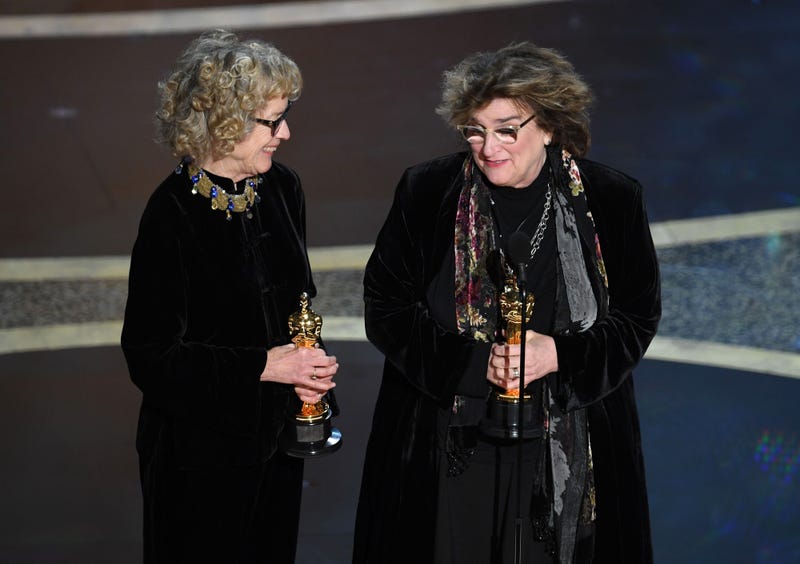 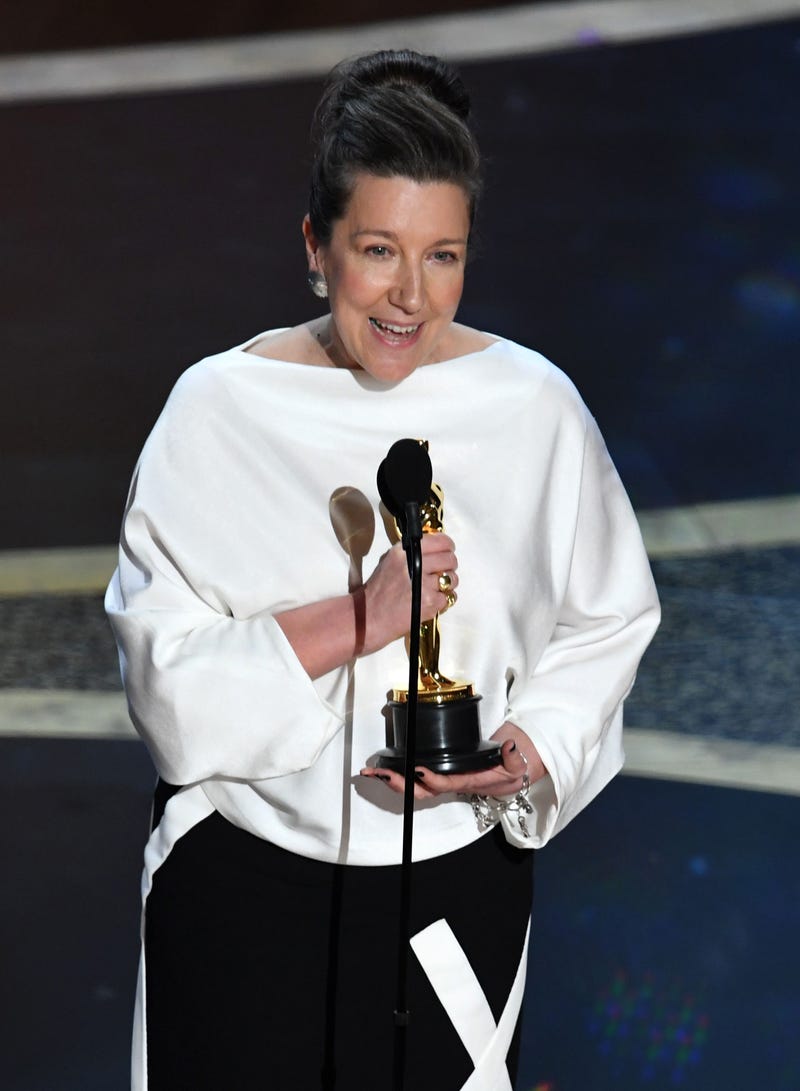 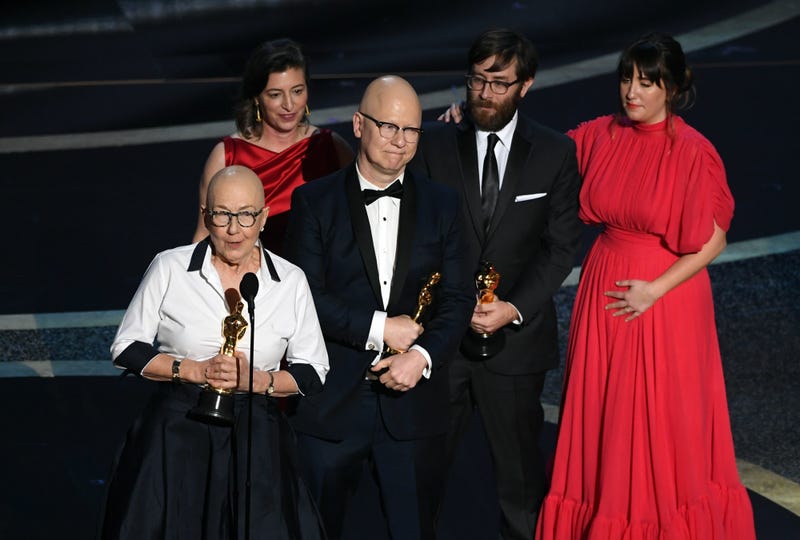 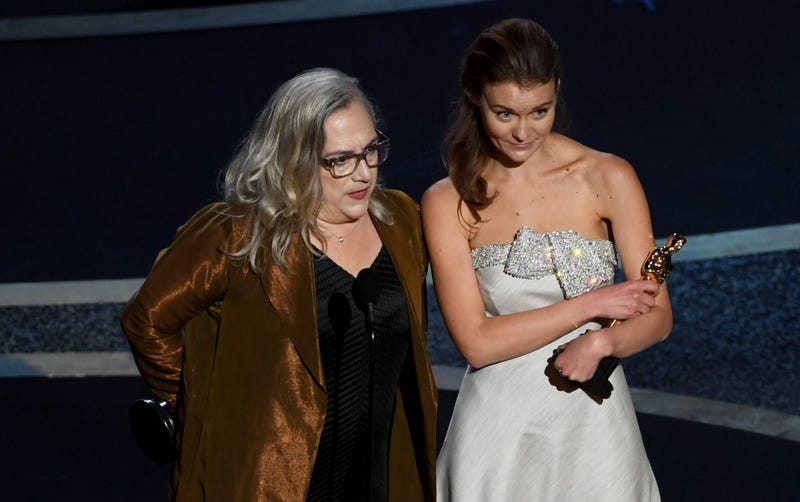 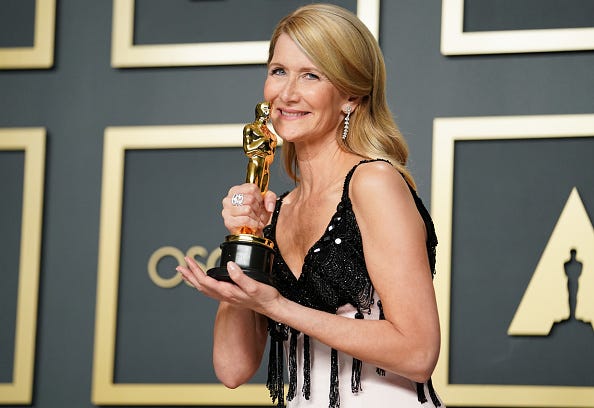 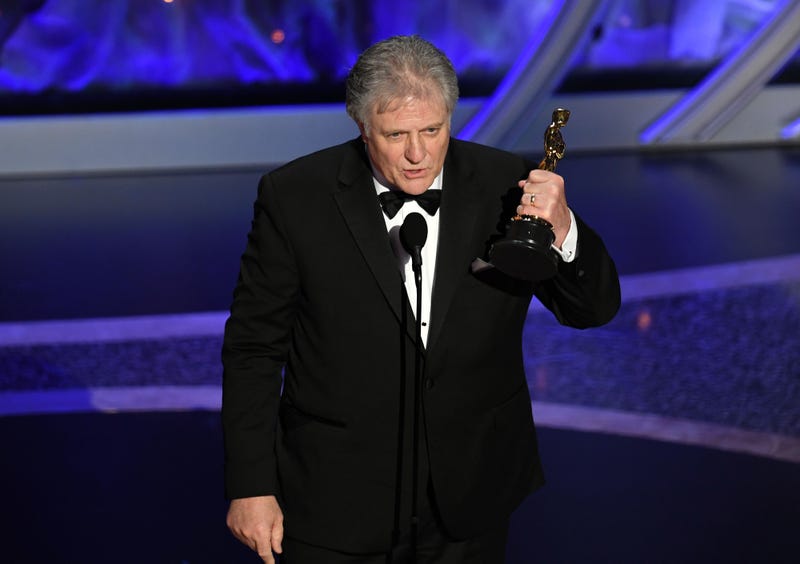 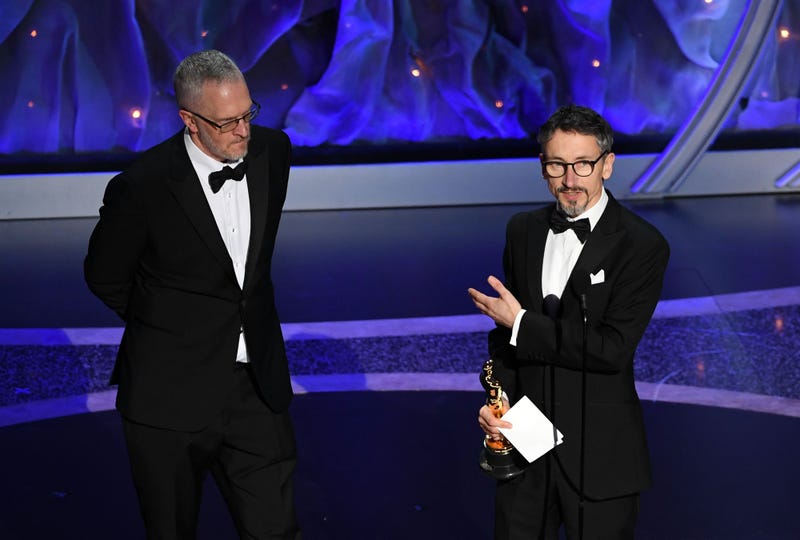 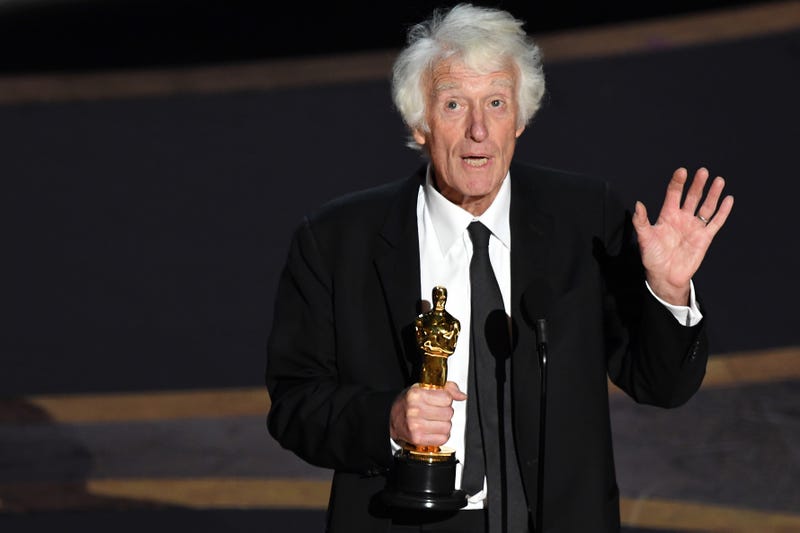 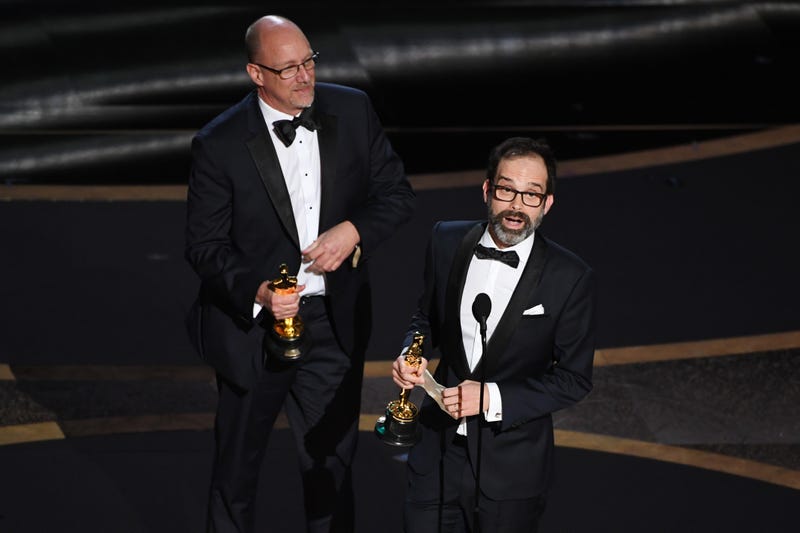 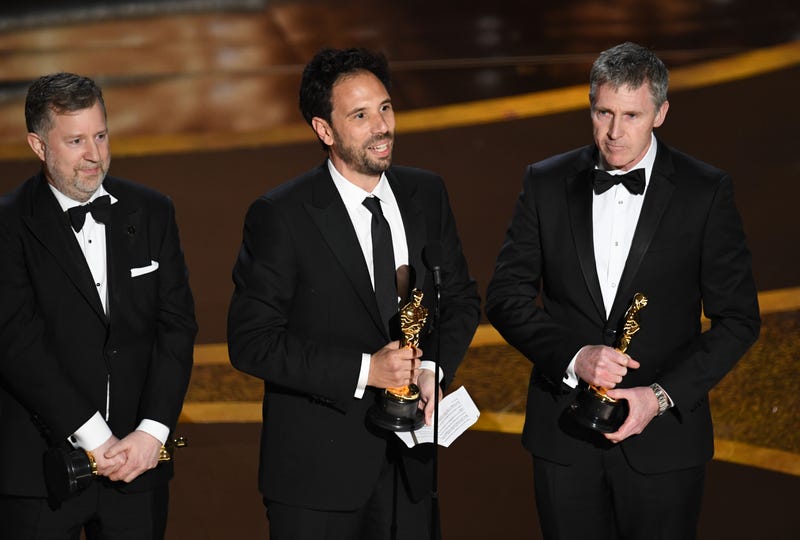 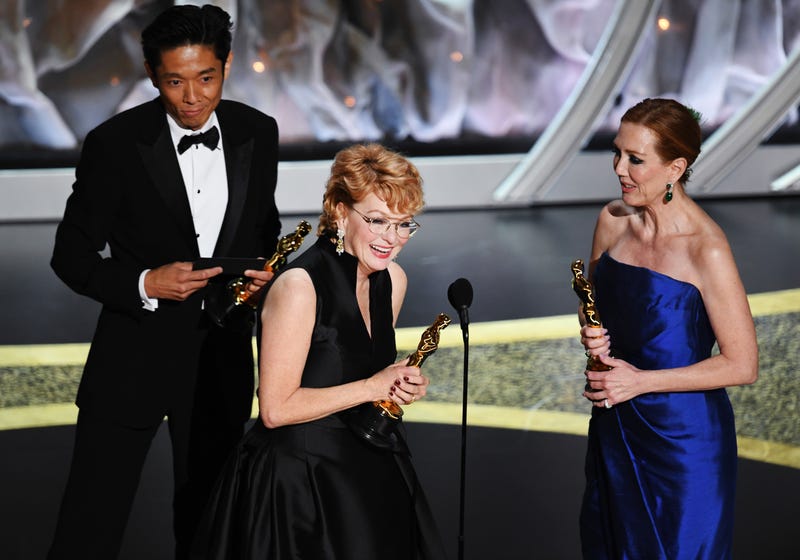 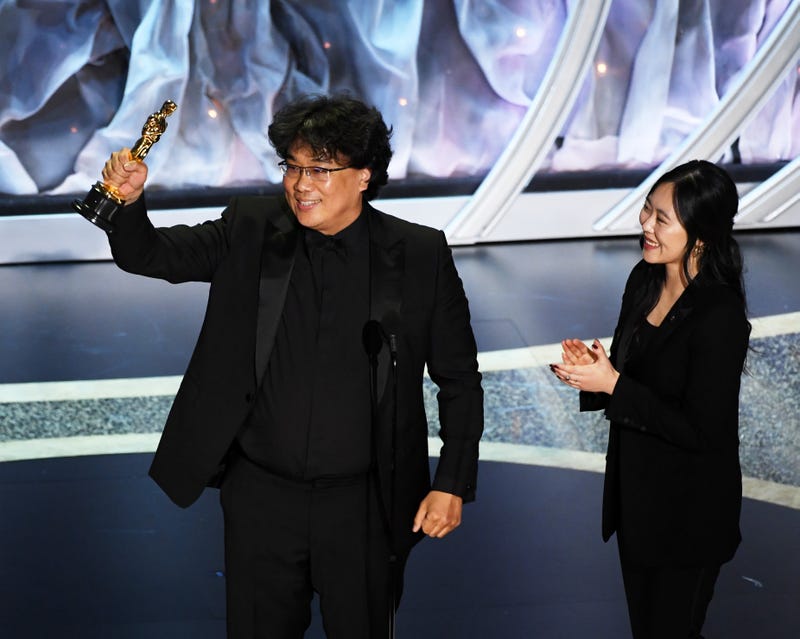 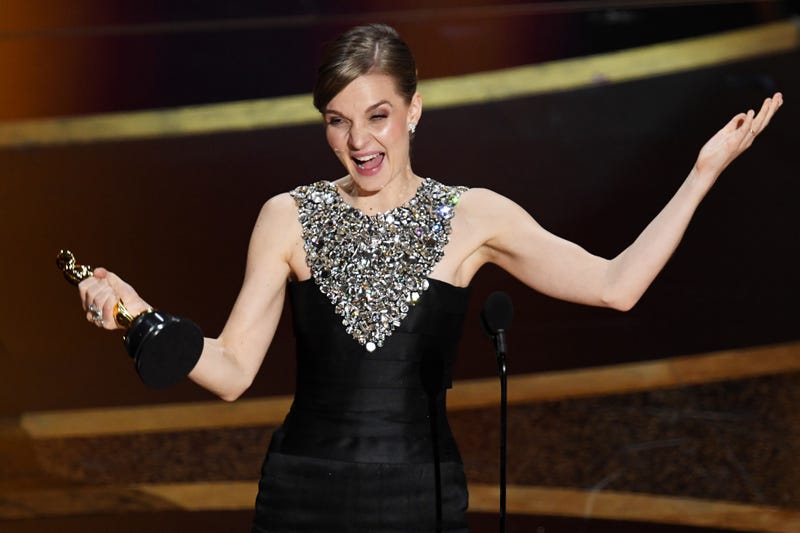 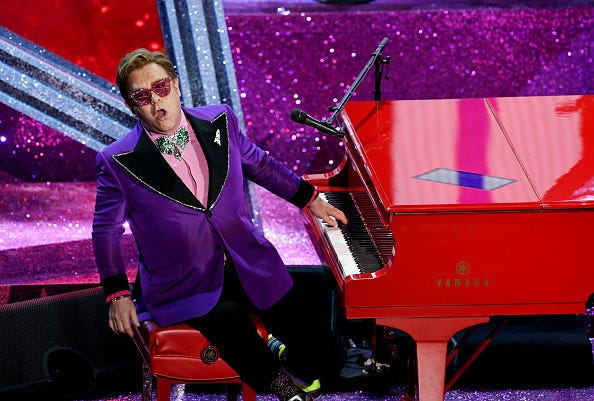 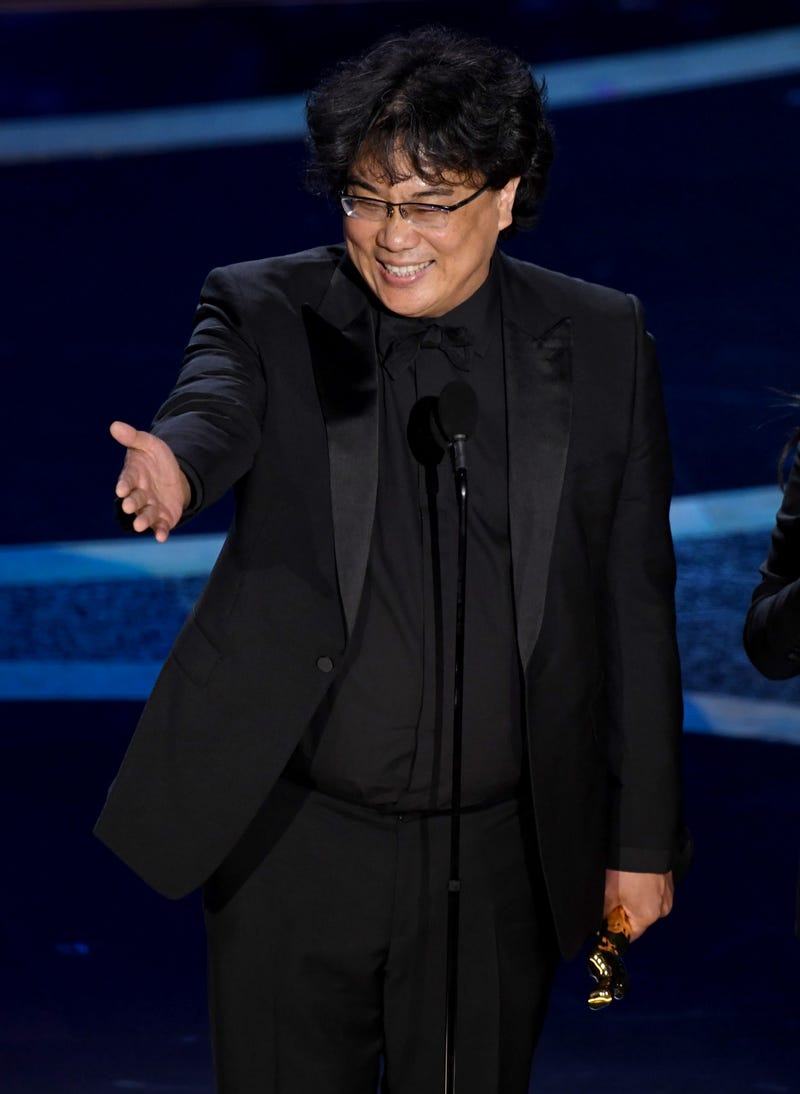 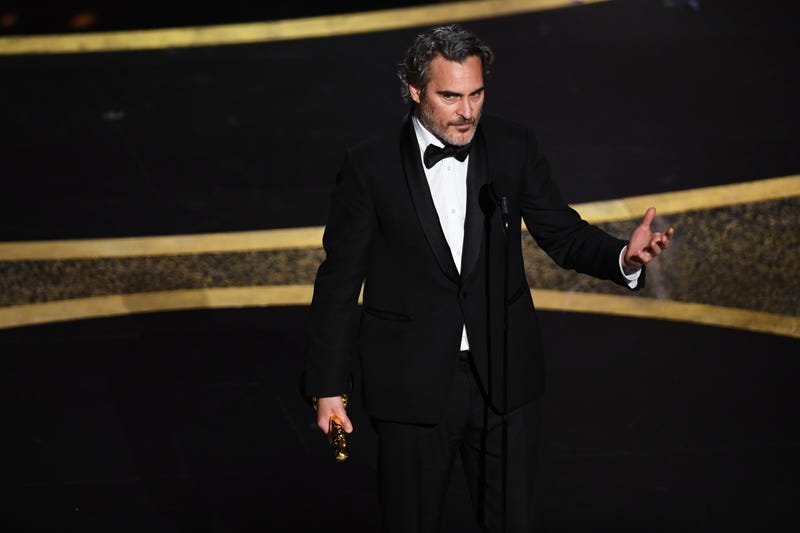 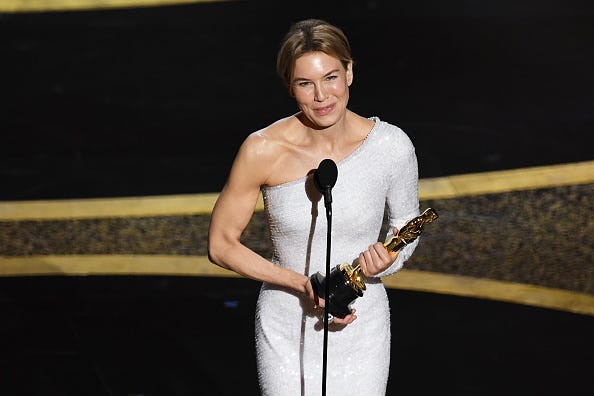 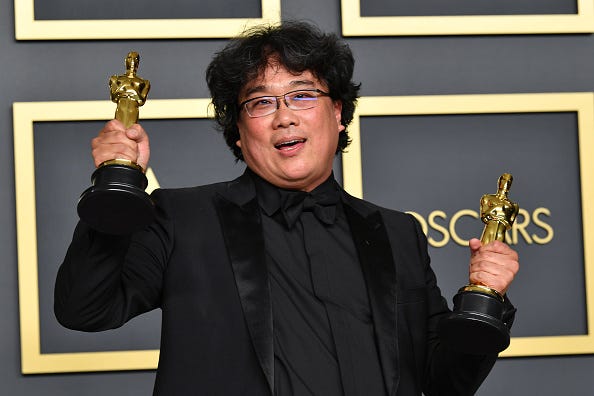