There are few greater masters of the clapback than Chrissy Teigen.

The model/cook/mother of two/beau of John Legend/daily inspiration never lets the Twitter haters get to her. 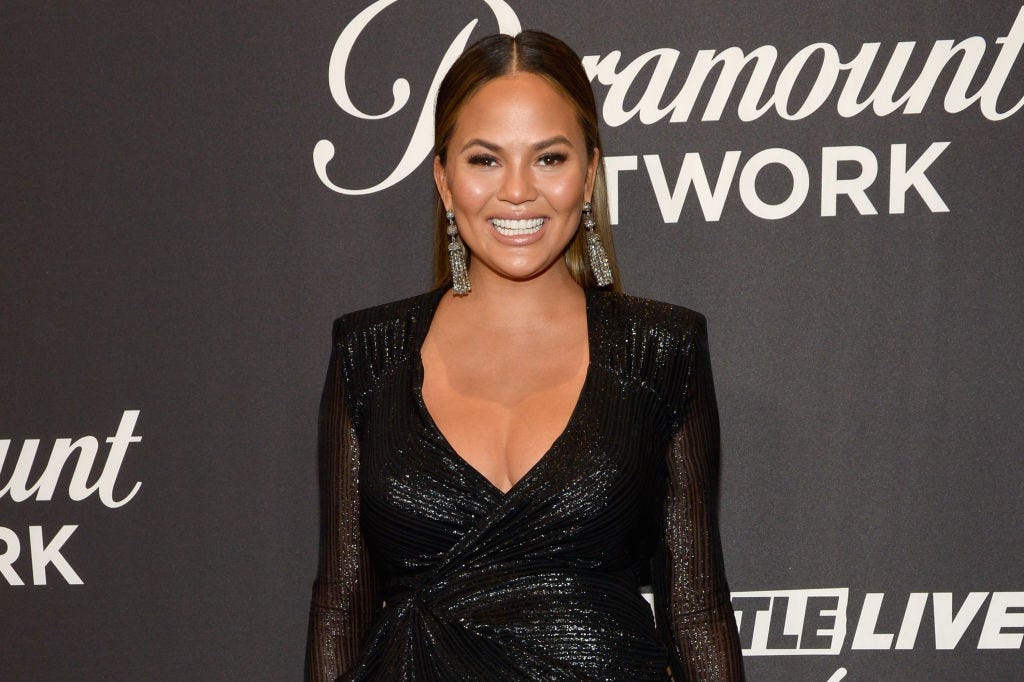 Over her years in the spotlight, Chrissy has valiantly defended herself, her husband, and her kids, firing off comeback after killer comeback to anyone who dares cross her.

To celebrate her birthday, which is Nov. 30, we've put together Chrissy Teigen’s best clapbacks of all time.

Mothering the Best Way Any of Us Know

No one tells Chrissy how to raise her children, and she’s a shining example of a mom who doesn’t take kindly to shaming.

This is literally just a graph proving people had to google your dumbass to figure out who you are https://t.co/xpUkyB8NTM

When Jacob Wohl posted a screencap of Google search traffic for his own name versus Chrissy’s, the social media darling fired back with some analytics of her own.

When the Truth Hurts So Good

Sometimes it’s good to be the queen.

i dunno i can't find her https://t.co/fEj8rFHEMI

When Chrissy went out to dinner 10 days after giving birth to her daughter, the trolls came after her parenting skills again -- and she knocked ‘em down again.

from what? trolling isn't a job (I've tried)

it keeps me nice and not-racist so sure, give it a go.

And Reminding Piers Morgan How the Big Kids Rumble on Twitter

Don’t mess with the best.

remember when Bruce Willis didn't know he was dead? It's like that.

my newborn just looked up at me and said "mommy, why is piers morgan so unequivocally douchy?" i didn't know what to say

Piers, you’d better get some ice for those burns.

settle down, you're okay at it