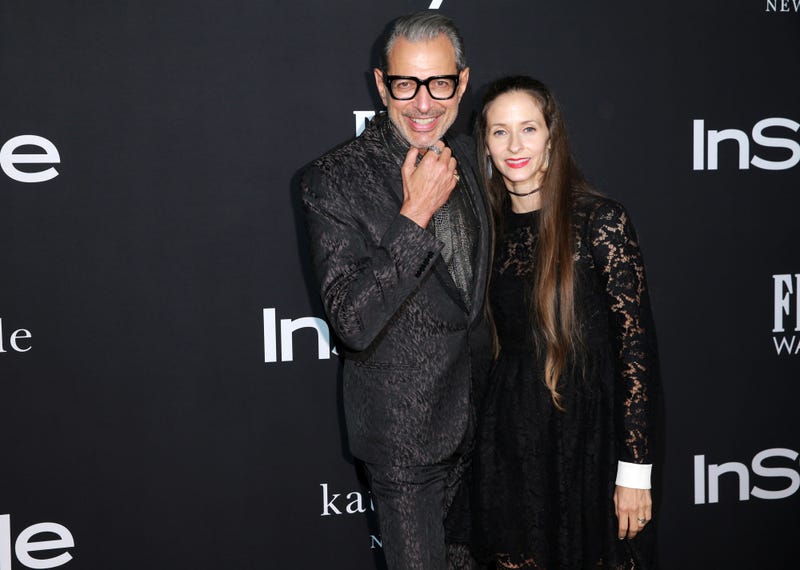 Hollywood has been full of romances between artists of vastly different ages.

There have been famous marriages and tragically short ones, loving partnerships and fraught divorces -- and through it all, fans who eat up every dramatic development.

Luckily (for humanity), some couples have proven age is no obstacle to love, forming true bonds in the face of adversity and public scrutiny. Here are nine celeb couples with huge age gaps.

He’s 43. She’s 32.
After Reynolds and Scarlett Johansson ended their three-year marriage in 2011, he entered into a more enduring partnership with the younger Lively. The couple have been married since 2012, and they have three children together.

He’s 42. She’s 30.
Johnson was just 7-years-old when Martin formed the band Coldplay. The couple is one of the younger romances on this list, but we have no doubt they’re as strong as the ageless rock group.

He’s 50. She’s 38.
Few celebrity couples have incorporated their relationship into their art quite like Jay and Bey. Their marriage has practically played out in front of music fans and their kids are more famous than nearly any other young people in the world.

DeGeneres is 61. De Rossi is 46.
The couple took advantage of California’s loosened legislation on gay marriage in 2008, and they’ve been going strong (despite rumblings of a divorce brewing).

He’s 58. She’s 41.
The international human rights lawyer became nearly as famous as her husband George when the couple entered the celebrity spotlight in 2013, and little has diminished the couple’s star power since tying the knot in 2014.

He’s 51. She’s 64.
The decade-plus age gap between the “Wolverine” star and his fellow Aussie actor would be impressive in any context. But even more impressive is the fact they’ve been married for over 20 years, riding out the marriage rollercoaster through his rising stardom in America and the adoption of two kids.

Bomer is 42. Halls is 55.
Bomer may be known as a heartthrob from shows like “White Collar” and movies like Magic Mike XXL,” but unfortunately for adoring fans (and fortunately for loving husband Simon Halls), the star is happily married to a man 13 years his senior.

He’s 67. She’s 36.
The Canadian dancer and former Olympic gymnast settled down with the elder actor in 2014, and the couple have welcomed two sons since.

He’s 76. She’s 32.
It shouldn’t surprise anyone that the eternally youthful rockstar married a woman younger than him, but since 2014 he has been dating a woman less than half his age. Hamrick, a ballerina with the American Ballet Theater who recently turned choreographer, seems to hold her own against the infamous Rolling Stones frontman.