The couple tied the knot on Monday in a second ceremony in South Carolina.

Bieber, 25, and Baldwin, 22, ran the procedurals back after getting engaged last summer and confirming in November that they made it official at a courthouse in New York City.

To celebrate the newlyweds, we’ve put together their cutest moments, including brand new shots from their wedding, and some of the most adorable pics from their past.

Bieber shared this pic of him and his new wife's heated kiss, with a caption fit for any groom with an Insta account in 2019: "My bride is 🔥"

Got my self a lil wedding gift ... thanks @jadellebh

Time to Settle Down

You've gotta make some time for yourself on your wedding day. Biebz also posted a pic of his new blinged-out timepiece that he got for himself "as a lil wedding gift."

Bieber also posted a pic of himself, Hailey and their parents from the first night they meant. He thanked his in-laws for their blessing and letting their daughter "marry a savage like me."

My wife and I :) where it all began

Wow it was meant to be. Bieber posted this pic of the young couple very early on, captioning, "My wife and I :) where it all began."

Was gonna wait a while to say anything but word travels fast, listen plain and simple Hailey I am soooo in love with everything about you! So committed to spending my life getting to know every single part of you loving you patiently and kindLY. I promise to lead our family with honor and integrity letting Jesus through his Holy Spirit guide us in everything we do and every decision we make. My heart is COMPLETELY and FULLY YOURS and I will ALWAYS put you first! You are the love of my life Hailey Baldwin and I wouldn’t want to spend it with anybody else. You make me so much better and we compliment eachother so well!! Can’t wait for the best season of life yet!. It’s funny because now with you everything seems to make sense! The thing I am most excited for is that my little brother and sister get to see another healthy stable marriage and look for the same!!! Gods timing really is literally perfect, we got engaged on the seventh day of the seventh month, the number seven is the number of spiritual perfection, it’s true GOOGLE IT! Isn’t that nuts? By the way I didn’t plan that, anyways My goodness does feel good to have our future secured! WERE GONNA BE BETTER AT 70 BABY HERE WE GO! “He who finds a wife finds a good thing and obtains FAVOR from the Lord!” This is the year of favor!!!!

Last year Bieber spilled the beans in a lovey-dovey black-and-white shot of the couple. "Listen play and simple," he wrote to his then-bride-to-be, "Hailey I am soooo in love with everything about you!"

Mrs. Bieber posted this adorable photo booth pic of the couple with the caption, "My only bubba."

Why wait till after the big day to get away. In August, Biebz posted this pic with honey and the caption, "Vacation" followed by the big green checkmark emoji. The vacay before the honeymoon? That's a big 10-4.

Hailey shared this intimate shot of the two in May with the caption, "Safe place. Happy place."

These are the moments I live for.. alone time with you refreshes my soul. You are so out of my league and I’m okay with that! You are mine and I am yours #foreverandever #tilthewheelsfalloff

Nothing like silent moments of reflection and introspection with your bride-to-be. "These are the moments I live for," Bieber captioned this June Insta post. "Alone time with you refreshes my soul. You are so out of my league and I'm okay with that! You are mine and I am yours #foreverandever #tilthewheelsfalloff." How about one more? #awwww 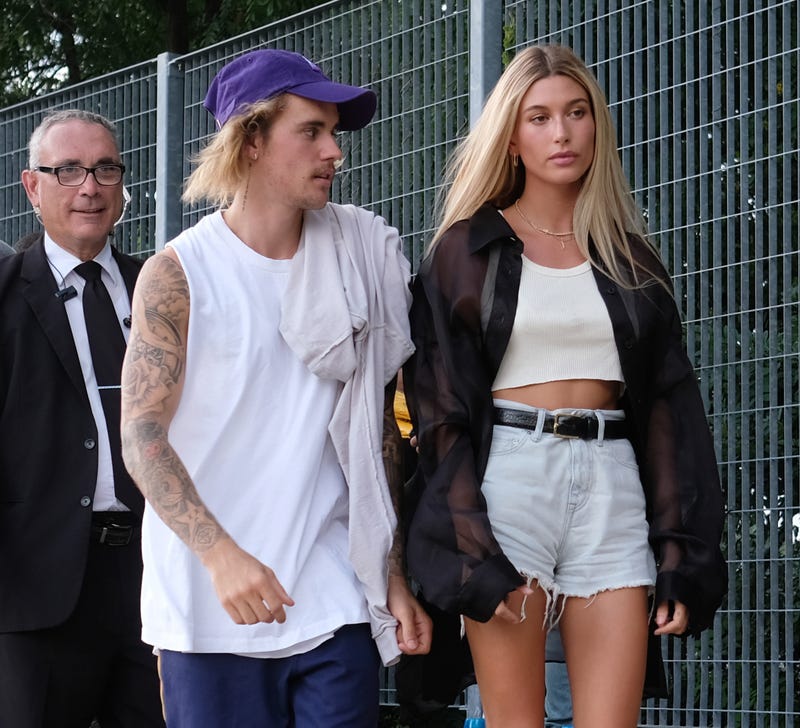 If you're a fashion try-hard, you're done. Here's Bieber and Hailey looking streetwear casual at New York Fashion Week 2018. 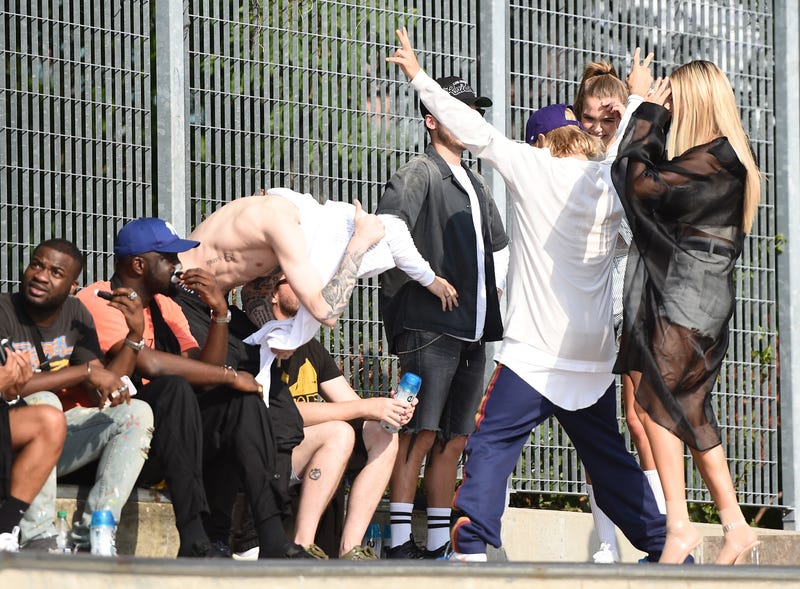 Here's Bieber spazzing out at the same 2018 NYFW event. 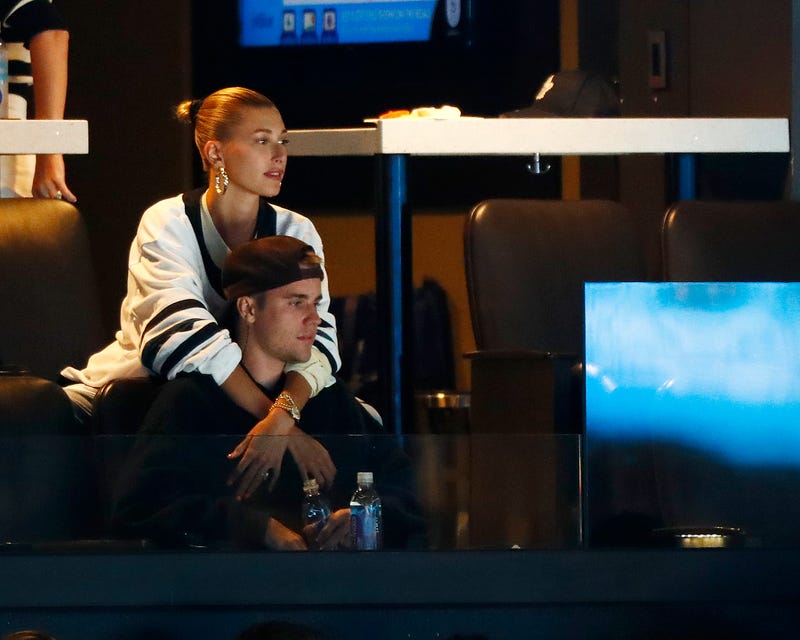 You could tell the couple was ready to put everyone else on ice in this heart-melting photo of them at a Maple Leafs-Bruins game this past April.