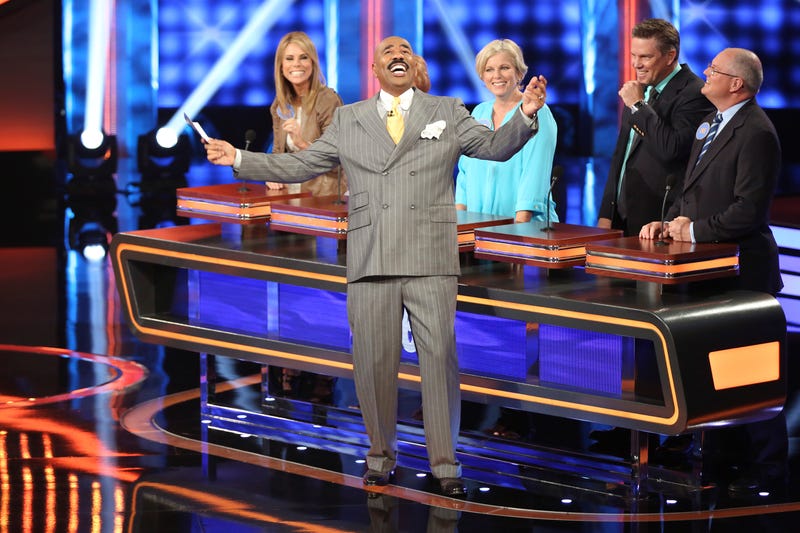 In those six-plus decades on Earth, Harvey has amassed an insane following, been at the center of his fair share of news and internet memes, and done quite well for himself. 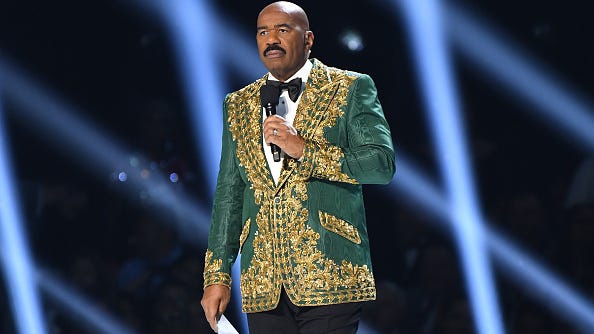 But it didn't all happen at once. Here are nine facts about Steve Harvey you probably forgot.

He killed it in the Kings of Comedy

After a season of “The Steve Harvey Show,” the star blew up by appearing on the Kings of Comedy tour alongside Cedric the Entertainer, D.L. Hughley, and Bernie Mac in 1997. The tour, immortalized by Spike Lee’s film “The Original Kings of Comedy,” features Harvey doing stand-up that’s a good deal darker and laden with more profanity than fans of his later work may realize.

He was a mailman and a boxer

Before he found success in comedy, Harvey held a number of odd jobs, including professional boxer, mailman, mechanic, insurance salesman and carpet cleaner. Luckily for him, the comedy thing worked out.

He was homeless for three years

Harvey revealed to People that he was homeless for three years while trying to make it as a comedian. “It was crushing,” he told the magazine, adding, “All I knew was that I could make people laugh.” He eventually laughed his way to the bank.

Harvey was inspired to eat healthier by Beyoncé, who promoted a plant-based diet in the run-up to her Coachella performance in 2018. On his NBC talk show “Steve,” Harvey confessed to worrying about heart disease and said a vegan lifestyle had helped bring down his cholesterol. “I have the cholesterol levels of an infant,” he bragged.

His net worth is in the millions of dollars

Harvey has risen from the absolute bottom of the comedy industry to the pinnacle. The TV and comedy star is now worth $180 million according to the website Celebrity Net Worth.

His name isn’t even Steve Harvey

Posted by Missuniversevirtual on Monday, January 30, 2017

Delightful.com, launched in 2014 in partnership with Match.com, through which the actor helps regular people find love. Whether you want to take dating advice from him is entirely up to you.

He never wanted to be a game show host

Harvey revealed in an interview with Adweek that he never imagined he would be on stage in front of a game show audience, but was open to it when he realized that he could stick to his own brand of humor.

Posted by The Village Reporter on Tuesday, July 2, 2019

He had a stutter

Childhood peers nicknamed Harvey “va-va-voom” as a dig at his stutter, but a local deli worker helped him overcome the speech impediment.