George Clooney has spoken out on the death of George Floyd and the country’s ongoing problem of systemic racism.

In the wake of the protests being staged across the nation following Floyd’s May 25th death while in the custody of law enforcement, the Oscar winner penned a powerful essay in which he calls racism “America’s biggest pandemic” and notes the country’s history of slavery and police brutality.

"How many times have we seen people of color killed by police?" Clooney wrote in The Daily Beast. "Tamir Rice, Philando Castile, Laquan McDonald. There is little doubt that George Floyd was murdered. We watched as he took his last breath at the hands of four police officers. Now we see another defiant reaction to the systemic cruel treatment of a portion of our citizens like we saw in 1968, 1992, and 2014."

He then addressed the nationwide protests, some of which have descended into violence and looting.

“We don’t know when these protests will subside. We hope and pray that no one else will be killed. But we also know that very little will change,” the 59-year-old added. 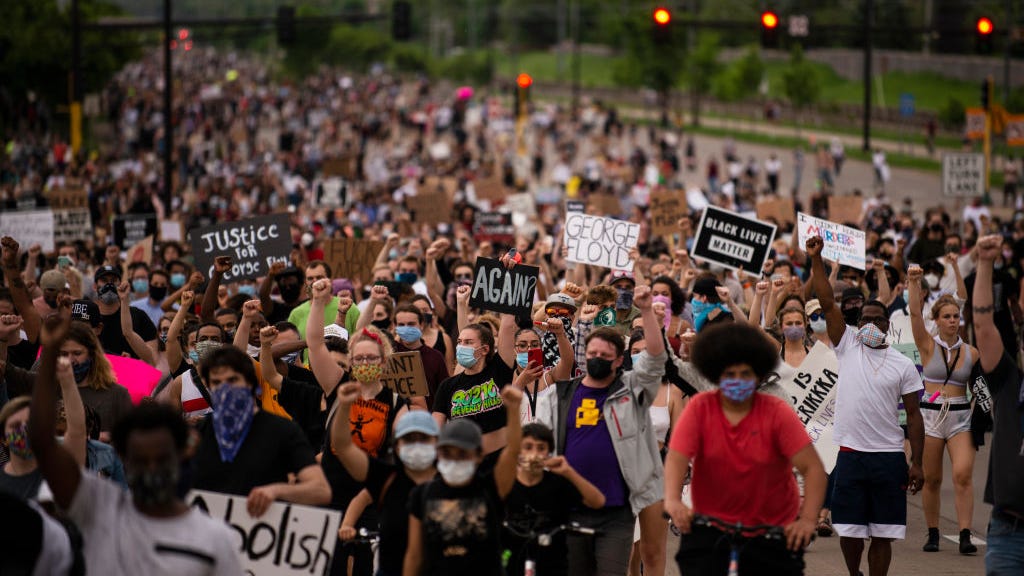 Which Major Cities Have Set Curfews Amid the Ongoing Protests?

“The anger and the frustration we see playing out once again in our streets is just a reminder of how little we’ve grown as a country from our original sin of slavery.”

Clooney called for “"systemic change in our law enforcement and in our criminal justice system," and politicians and leaders that promote “basic fairness to all their citizens equally.”

“This is our pandemic,” he wrote.  “It infects all of us, and in 400 years we’ve yet to find a vaccine. It seems we’ve stopped even looking for one and we just try to treat the wound on an individual basis.”

Clooney finished on a hopeful note by suggesting how citizens can work together to fix the issues.

“And there is only one way in this country to bring lasting change: Vote.” 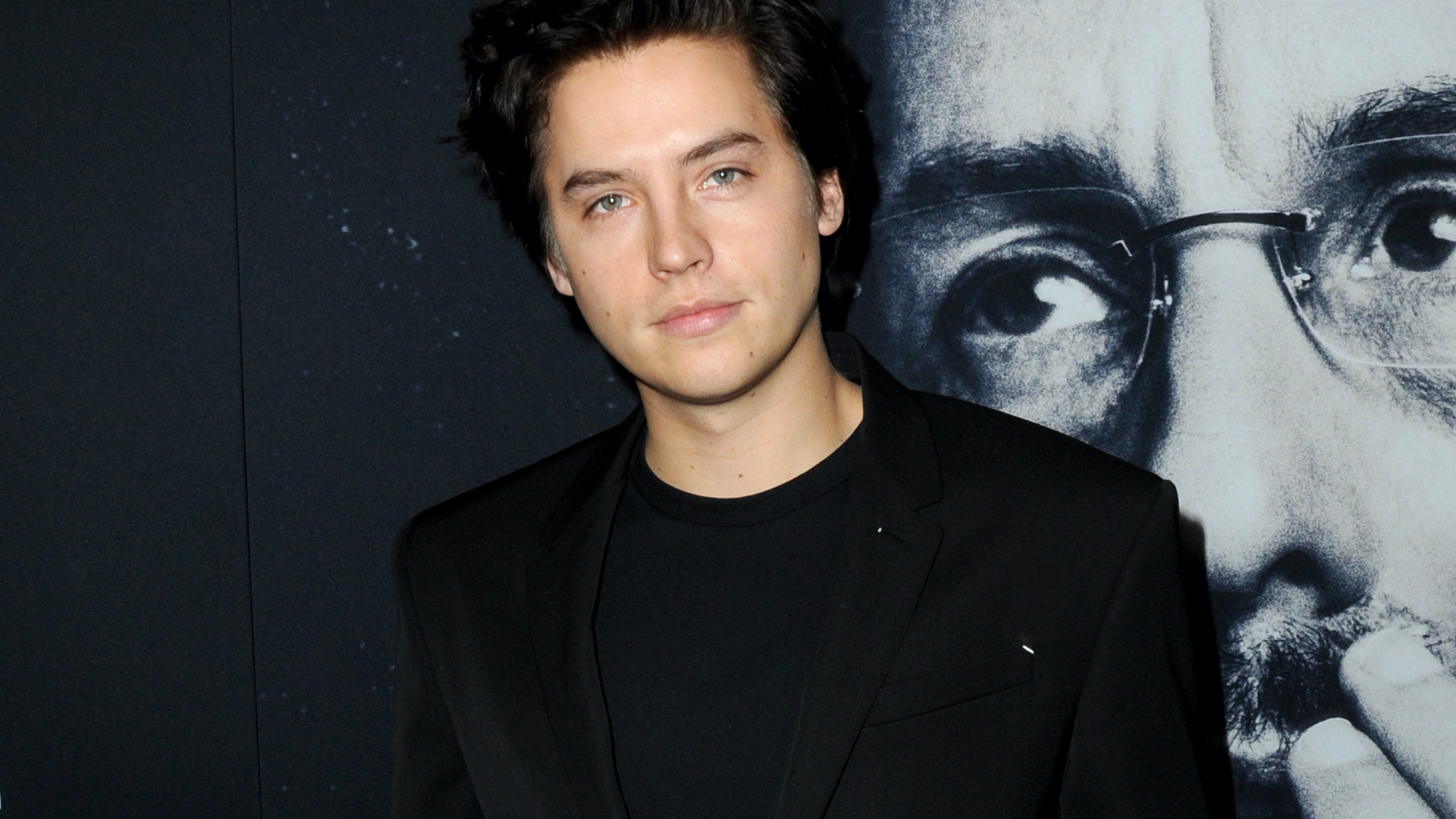 Widespread protests over Floyd’s death have continued for over a week after video surfaced of white Minneapolis police officer Derek Chauvin putting his full weight on Floyd’s neck while he begged for help, gasping that he couldn’t breathe.

Chauvin has since been fired and charged with third degree murder and manslaughter.