Hollywood legend Olivia de Havilland has some celebrating to do today.

On Wednesday, the “Gone With the Wind” star turned 104.

After temporarily pulling the film, HBO Max recently returned “Gone With the Wind” to the streaming platform and added historical disclaimers to balance its racist depictions. 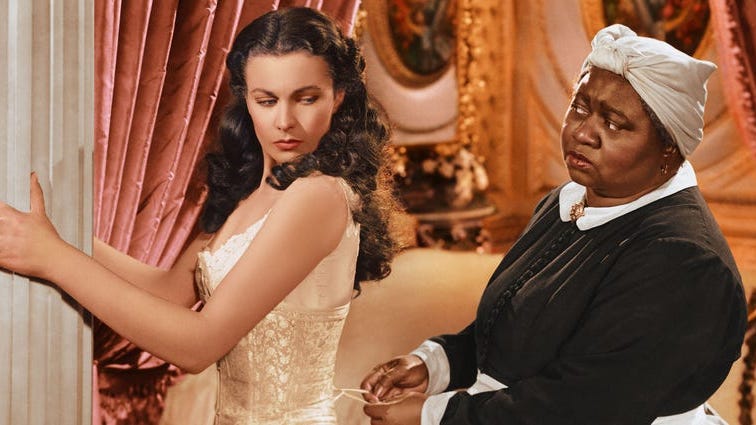 The veteran actress made her big screen debut in the 1935 film “A Midsummer’s Night’s Dream” and would go on to win two Academy Awards. In 1946, she took home Best Actress for “To Each His Own.” Three years later, she would win the Oscar again for “The Heiress.”

In 2008, she was awarded the National Medal of Arts at the age of 92. Nearly ten years later, she became the oldest woman to be named a Dame just prior to her 101st birthday, reported People.

The centenarian was recently embroiled in a lawsuit over her portrayal in the FX miniseries “Feud: Bette and Joan.”  Portrayed by Catherine Zeta-Jones in the television project, de Havilland sued the network claiming the role made her look like a “vulgar hypocrite and gossip,” reported The Hollywood Reporter. The actress’ lawsuit was eventually dismissed on the grounds that it “precluded the First Amendment,” the outlet noted.

De Havilland lives in Paris and went viral last year after sharing an image of herself riding a bike on her 103rd birthday to Facebook.

Wearing a white jacket, black skirt and matching shoes, the star of Hollywood’s Golden Age flashed a smile as she rode down the street.

Happy Birthday to an icon!