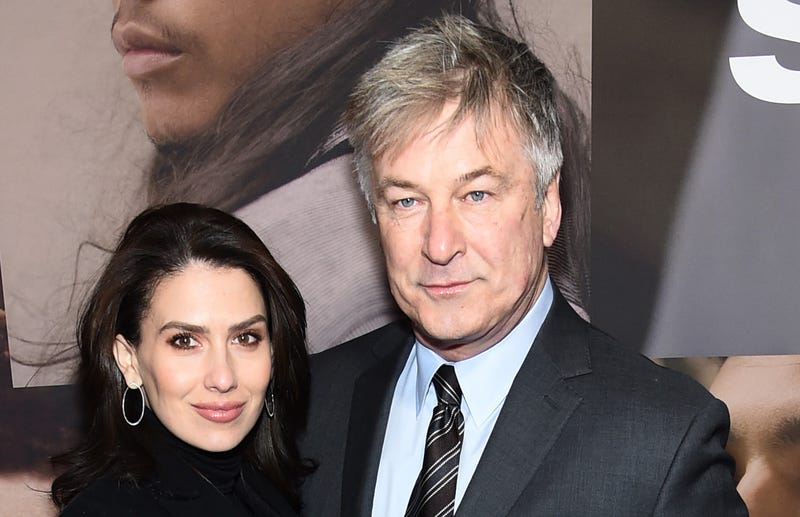 It was a rough weekend at the Baldwin household.

Hilaria Baldwin, wife of “30 Rock” star and SNL’s go-to Trump impersonator Alec Baldwin, revealed that she broke her ankle while out for a run this weekend.

Baldwin made the reveal in a photo of herself resting in bed with her left leg, wrapped in a cast, elevated on two large pillows.

“I broke my ankle yesterday because you know...2020,” she began the caption of her Monday morning post.

“I went for a run and a car passed fast on this patch or road with no shoulder where there was a berm. I ran up on to the berm to avoid the car and as I was returning to the road, I fell and broke my ankle,” Baldwin explained to fans.

She went on to say that she was “frustrated” by the “silly” accident.

“It was silly and I’m frustrated and sad...but I’m determined to be positive and heal as quickly as possible. It’s hard because I can’t carry my babies—amongst so many other things.” she said.

“Reminder: if you are on a country road: don’t speed and please slow down around runners, bikers, children and go around. It’s worth the extra few seconds it takes you,” she added.

She also went on to thank the stranger who stopped to help her when the accident happened, and gave a shout out to hubby Alec as well.

“Thank you to John...the kind man who stopped and helped me up from the road and waited with me until Alec came—forever grateful 💫,” she concluded the post.

news
PHOTO: 4-year-old’s balloon full of wishes was found over 600 miles away
sports
Fans furious as CBS experiences blackout in some markets for Browns-Chiefs playoff game
news
Dr. Fauci warns of 'more ominous' strains of COVID-19
news
Family who couldn’t smell due to COVID escapes house fire thanks to teen daughter
sports
Rob Gronkowski plans on playing another year with Buccaneers (if they want him)
sports
Deshaun Watson landing spots: Are Jets or Dolphins better positioned to make trade?