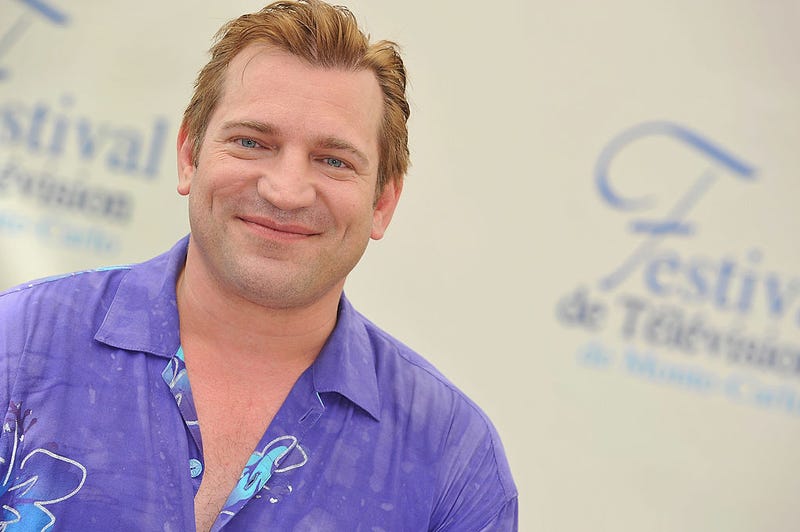 Actor Dimitri Diatchenko has died at 52.

The news was confirmed to Deadline by Diatchenko’s agent, Roger Paul.

The actor died suddenly on April 21 in Daytona Beach, FL. Although the results of an autopsy are still pending, Diatchenko’s agent said the death appeared to be either a heart attack or related to an electric shock on a job the week prior.

Diatchenko was a San Francisco native and first-generation American of Ukrainian, Greek and Swedish descent.

The actor landed guest starring and recurring roles on “How I Met Your Mother,” “Bones,” “Sons of Anarchy,” “2 Broke Girls” and “Criminal Minds.”

After landing his first major screen role as a Navy SEAL alongside Demi Moore in “G.I. Jane,” Diatchenko would go on to portray Russian actors in the films “Get Smart,” “Indiana Jones and the Kingdom of the Crystal Skull,” and “Chernobyl Diaries,” which earned him praise.

He is survived by his siblings, nieces and nephews. His family asks that donations be made here in lieu of flowers.