Most people have looked back at an old photo of themself and thought, "Who cut my hair like that?"

On Monday, Jennifer Garner proved that she is no exception.

The 48-year-old actress shared a hilarious throw-back picture from her childhood on Instagram of herself sporting a once-popular hairstyle.

The chop job appears to be a cross between a bowl-cut and a mullet, and according to the actress, the look only cost her $8.

"90210" actress Sara Foster commented: “Has anyone ever told you you’re the female Sam Affleck?”

Angela Kinsey from "The Office" simply replied with the emoji’s “😂❤️😘.”

Last month, Garner shut down rumors that she was expecting her fourth child after a joyous Halloween photo turned into pregnancy speculation. 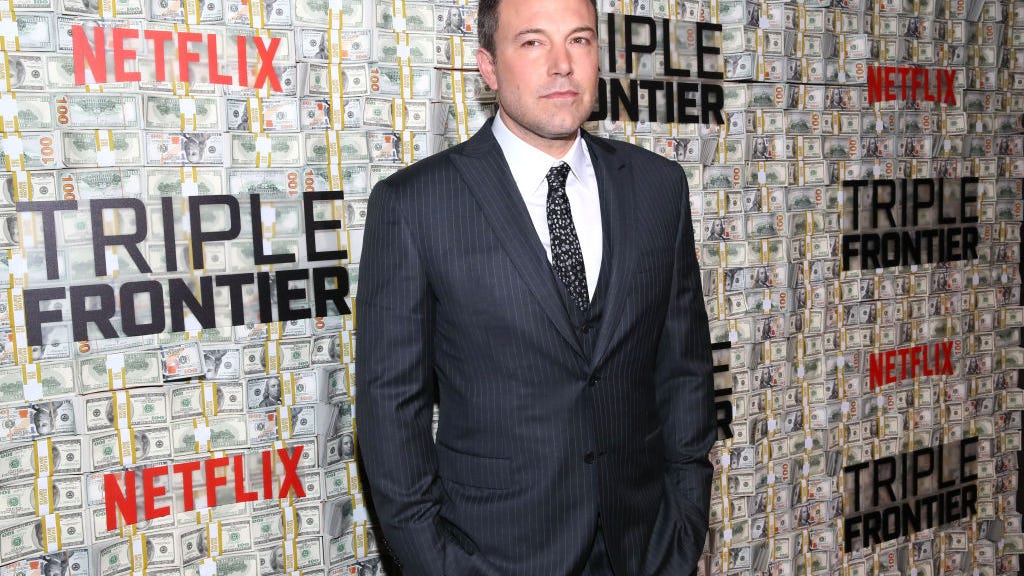 Ben Affleck Set to Return as Batman in ‘The Flash’

Earlier this month, Garner gave insight into how her family has been coping during the coronavirus pandemic. She revealed that cooking has provided them with quality bonding time.

The actress has showed off her cooking skills through her Instagram series, “Pretend Cooking Show.”

The Instagram series has garnered more than 2.2 million views.