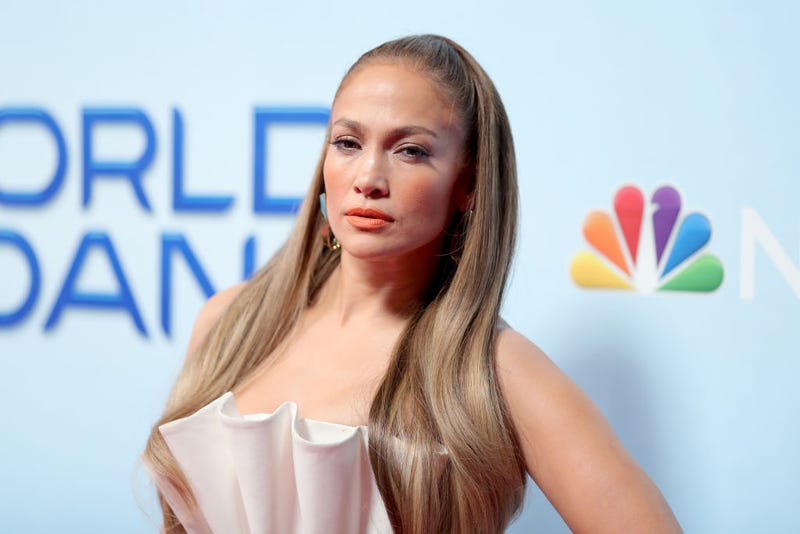 During her early years in acting, singer Jennifer Lopez experienced an uncomfortable incident during a costume fitting.

Lopez says she shut down an intolerable encounter with a movie director. The 50-year-old recalled a situation that happened prior to filming during this year’s installment of The Hollywood Reporter’s Drama Actress Roundtable.

The new movie required her to be naked, and the director allegedly asked her to take her top off during a time she needed to be fitted for a costume.

“He wanted to see my boobs. And I was like, ‘we’re not on set,'” Lopez said. “I said 'no,' I stood up for myself. But it was so funny because I remember being so panicked in the moment.” she added.

Lopez, who will co-headline the Super Bowl halftime show with Shakira, said another female costume designer was in the room when the incident took place. When the inappropriate request was made, Lopez said it gave her confidence to say no.

“So, there was another woman in the room and he says this and I said 'no,'” Lopez said. “Luckily a little bit of the Bronx came out, and I was like, ‘I don’t have to show you my — No. On the set, you see them.'” she continued.

During the roundtable with Hollywood Reporter, other actresses like Scarlett Johansson and Lupita Nyong’o said situations like that still happen today.

“Thankfully you were like that, because not everybody would feel that way,” Johansson said.

“That’s the thing, because if you give in, in that moment, all of a sudden that person is off and running, thinking they can do whatever they want,” Lopez said. “And because I put up a little boundary right there and said 'no,' he laid off and then later on apologized,” she added.