Jessica Simpson is clapping back after being “body shamed” for wearing a revealing outfit to the 2007 Met Gala.

Simpson’s strong words came about after a former Vogue staffer shared a controversial memory of the “Dukes of Hazzard” star at the glamorous annual fashion event.

In an article detailing the history of the Met Gala, the magazine’s former digital creative director, Sally Singer, had a vivid recollection of Simpson’s cleavage at the 2007 event. 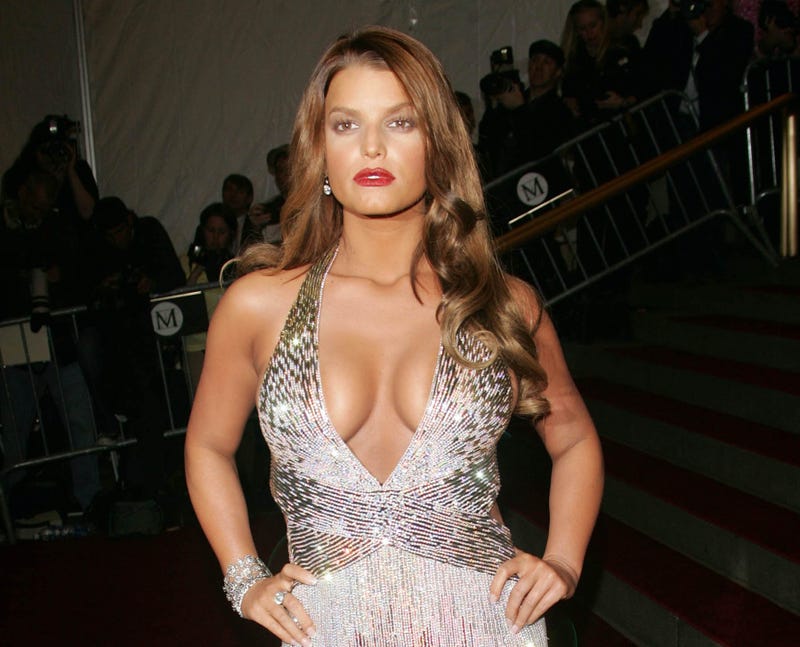 “She was wearing Michael Kors and her breasts maybe fell out of her dress on the red carpet,” Singer wrote. “And then at dinner it was suddenly like, whoa, Jessica Simpson’s breasts are across from me at the dinner table and they are on a platter and I’m looking at them.”

Singer went on to describe Simpson’s ex John Mayer getting very handsy with the “Pubic Affair” songstress at the dinner table.

She added: “He kind of reached down and I just remember thinking, Oh, celebrities, feel free to play here. That’s what’s going on.”

None of that sat well with Simpson who took to Instagram to speak her truth.

“Feeling a little like Jayne Mansfield after reading this (inaccurate!) oral history of the #MetBall where I am body shamed by #SallySinger,” the 39-year-old captioned a famous black and white photo of Mansfield getting the side-eye from Sophia Loren at an old Hollywood event.

“But in all seriousness I have persevered through shaming my own body and internalizing the world’s opinions about it for my entire adult life. To read this much anticipated article about the classiest fashion event there is and have to be shamed by another woman for having boobs in 2020 is nauseating.”

"Women should not be talking about other women's bodies period unless it's to give a compliment or point out a suspicious looking mole," wrote Jones. 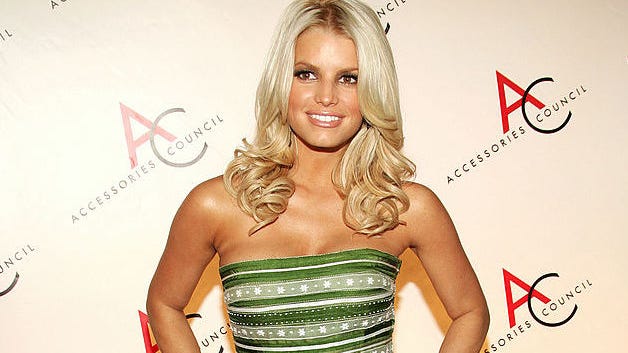 After Simpsons shared her story to her over 5 million followers, Vogue issued an apology.

"We are sorry that Jessica felt body-shamed by the anecdote in our Met piece. That was never our intent, but we understand her reaction and we apologize for including it," a rep for the magazine told USA Today.

While this year’s Met Gala was canceled due to the coronavirus pandemic, Vogue honored the annual gala with a special YouTube livestream featuring a performance by Florence + The Machine.