He’s not a for-real mailman, but he did play one on TV.

Now, actor John Ratzenberger, known for his role as Cliff the mailman on the classic sitcom “Cheers,” has recorded a video urging people to support the post office with a bright new idea.

“You know the post office is in a little bit of a pickle right now,” Ratzenberger, 73, said in the clip.

Postmaster General to Suspend Any Changes to USPS Until After Election

"It's certainly in the news, being bounced back and forth so I had an idea. Why not do all your Christmas shopping early at the post office store?” the actor continued.

John went on to explain his reasoning, clarifying that people could spend the cash they’d use for other gifts on stamps. 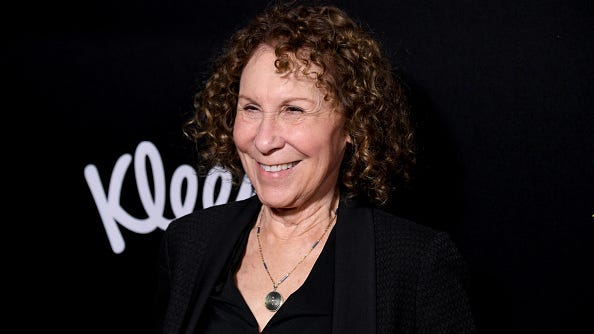 ‘Cheers’ Cast Reunites on Upcoming Episode of 'The Goldbergs'

“Easy to carry, easy to mail, easy to ship. And it’s worth something,” he said into the camera.

The plea was recorded for Tim Kasher, singer of indie rock band Cursive, who commissioned the video through Cameo, where celebs will record messages for a fee. (According to Katzenberger’s Cameo page, a video from him costs $120).

“I went on Cameo and asked John Ratzenberger to make a plea to the American people to help save the post office - he replied! And it’s so great!! #saveusps #usps,” Kasher captioned the video, which he posted on his Instagram.

On Tuesday, Postmaster General Louis DeJoy announced that USPS will not suspend its operational changes such as removing mailboxes, and processing equipment until after the presidential election on November 3. 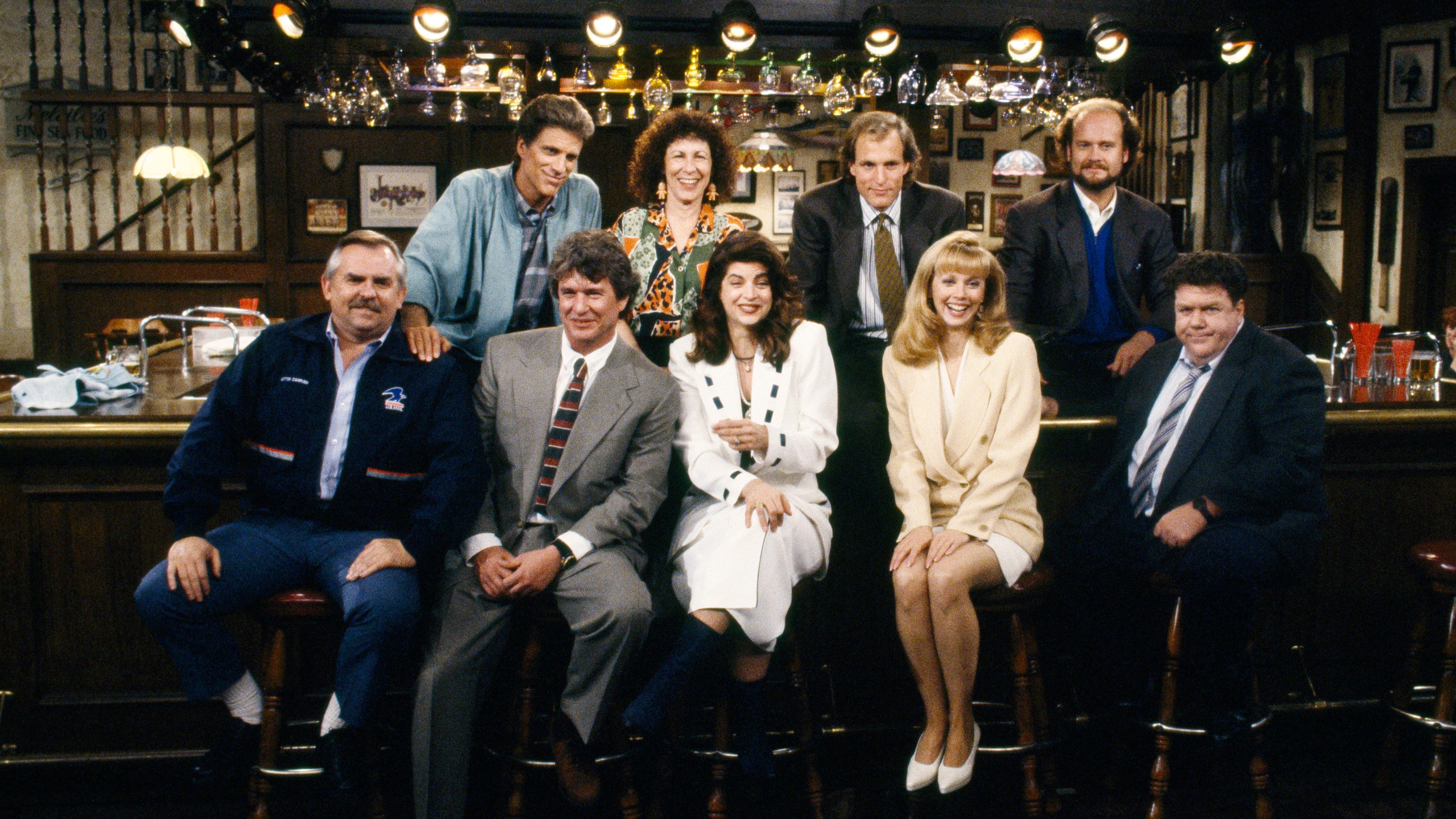 See the 'Cheers' Cast Then and Now

The move comes amid public concerns that the organization will not be able to handle mail-in voting.