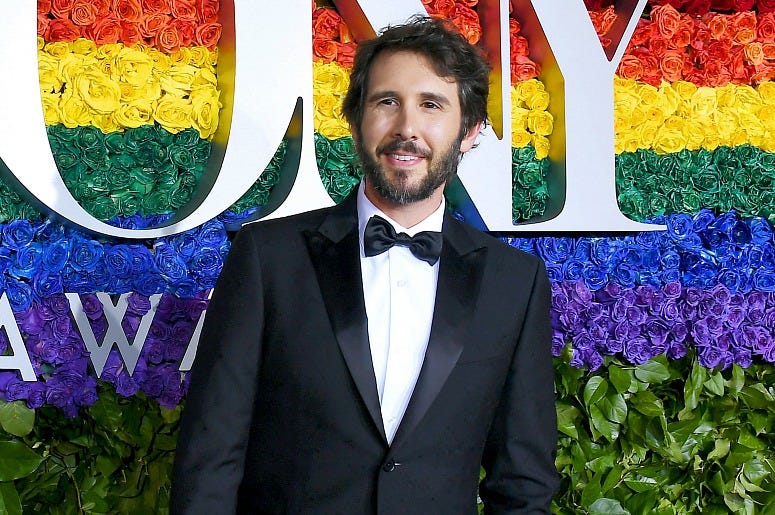 Josh Groban stopped by Good Morning America on Tuesday, to reveal plans for his Great Big Radio City Show, a unique new residency at the legendary venue starting in February.

"For 15 years Radio City Music Hall has been a venue of dreams for me. It’s the first venue I ever performed a full concert in NYC, and a place that has allowed me to push myself and have the most fun of my career,” Groban explained in a statement. “Now, I’m excited and honored to call it home for as long as they’ll give it to me to do a show unlike anything I’ve ever done but incorporating everything I’ve ever done. I want each night to have heart, humor, and to embrace the unexpected that can only happen once you’re in the seats."

.@joshgroban announced he's doing a series of shows at Radio City Musical Hall! He'll be playing there every couple of months at the iconic venue starting on #ValentinesDay. WE CAN'T WAIT! pic.twitter.com/Pzdf8UEIDy

The “one-of-a-kind” production comes from the insanely talented Groban who has been nominated for GRAMMY, Emmy, and Tony Awards since his debut in 2001. The show will of course include his celebrated music, along with a few celebrity guests, and promised surprises.

The residency will be on-going for Groban at the famed venue, with two shows announced so far. The first will take place on Valentine’s Day of 2020, with the second happening April 18, 2020. The pre-sale begins Tuesday with $1 from every ticket sold going to Groban’s Find Your Light foundation, dedicated to ensuring that every child has the opportunity to experience a quality arts education.