Keke Palmer had a powerful conversation with members of the National Guard during a protest rally in Hollywood.

The 26-year-old urged the members to "stand with the community" and "march with us" during a protest over the killing of George Floyd.

NBC News correspondent Gadi Schwartz posted the video to Twitter, where it showed the actresss engaging with the armed Guardsmen.

UPDATE: the National Guard & LAPD has pulled of the block as curfew goes into effect.. @KekePalmer https://t.co/ECPy9ItKXe

"The borders are closed. We can't leave. We have people here that need your help," Palmer said. "This is when y'all stand together with the community, with society, to stop the governmental oppression. Period. We need you, so march with us."

Palmer continued to plead with the National Guard to participate alongside the protesters.

When one of the Guardsmen proceeded to extend his hand, Palmer responded: "No, no, no. Let's just do it. We start marching, and you march with us. Please."

The soldier explained how he couldn't leave his post, but offered to march to the nearest intersection.

Palmer said if the officials marched with them, it would send a massive message to Americans across the country. The Guardsmen then explained he had to stay put as a "patrol" for businesses.

In the video, Palmer can be heard saying, "I'm at a loss." 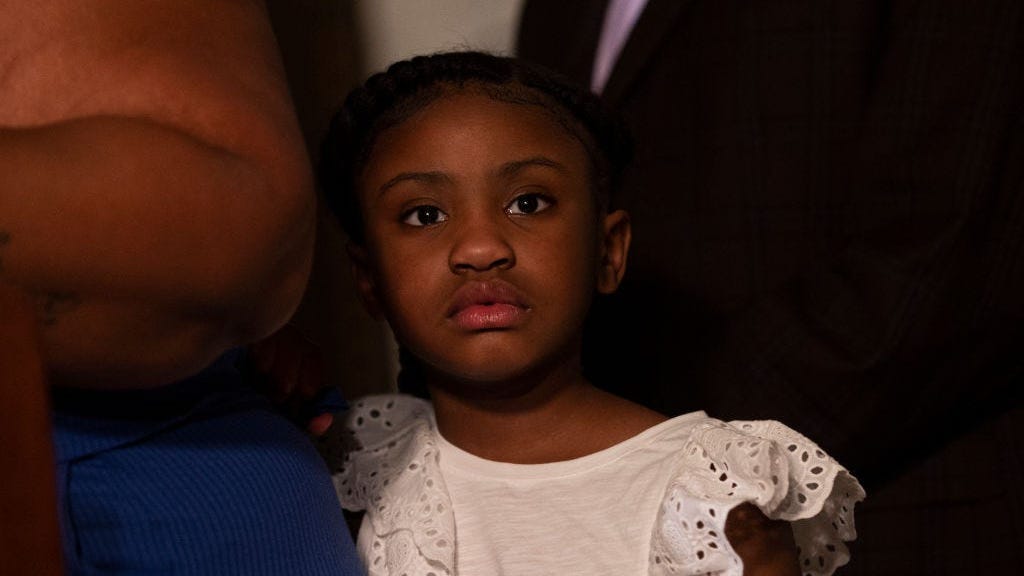 Former President Obama and other high-profile athletes and actors have turned to social media to voice their outrage over Floyd's death, a black man whose neck was pinned down by a police officer in Minneapolis.

Actor Jamie Foxx addressed Floyd's death in a video, saying: "I'm not a celebrity, I'm from Texas. These are my brothers. This means everything because, at the end of the day, when we see you guys out here on the front lines, we want to let you know you've got support."

"Riverdale" actor Cole Sprouse revealed he was one of the people arrested peacefully protesting over the weekend.