Khloé Kardashian is forcing some fans to do a double-take.

The reality star debuted a fresh new look on Instagram that wowed her fans.

In the photos, the 35-year-old ditched her platinum blonde hair for “bronde" look. Her sun kissed caramel blonde tresses were styled in loose waves and draped over her Unapologetic Bustier by White Fox.

“Location: under b**ches skiiiinnnnn 💋,” she captioned the two glam shots.

Many fans quickly expressed their shock and commented that Khloé looked almost unrecognizable.

“Khloe Kardashian is coming out of lock down a whole different person. Wow!,” one fan wrote in the Instagram comments.

“I just saw a pic of Khloe Kardashian and barely recognized her. Her hair was poppin tho,” another tweeted.

I just saw a pic of Khloe Kardashian and barely recognized her. Her hair was poppin tho

Nearly all the comments on the post either complimented Khloé on her appearance or mentioned that she doesn’t look anything like herself anymore. 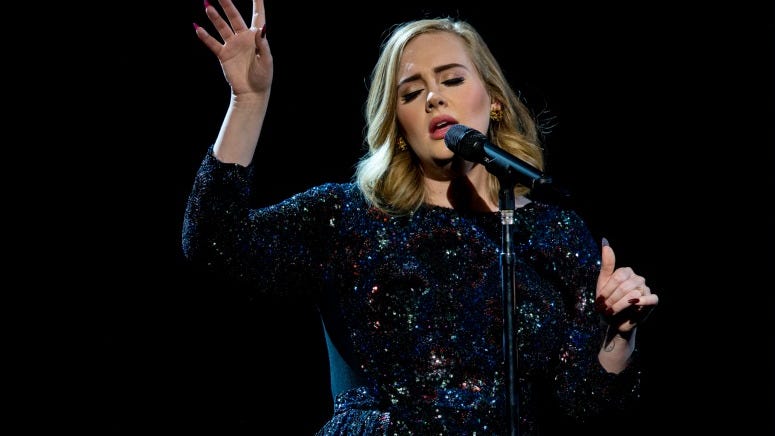 One fan even went as far as putting together a montage of Khloe’s looks over the years, captioning the photo: “Khloe Kardashian be looking like a different person every year.

Khloe Kardashian be looking like a different person every year 💀 pic.twitter.com/3UIvklDeQk

Khloé has been thriving in quarantine previously showing off photos of her “quarantine abs”.

Khloe recently shut down pregnancy rumors speculating that she’s she's expecting a second child with her ex, Tristan Thompson. She called the rumors “nasty” and “hurtful” before adding, “And if it were true.... it's MY LIFE, NOT YOURS."