Jonathan Cheban claims he was robbed at gunpoint over the weekend, according to a new report.

Kim Kardashian’s bestie told law enforcement the robbery occurred on Sunday night in Englewood Cliffs, New Jersey and the robbers made off with his Richard Mille watch, worth approximately $250,000, TMZ reports.

The incident occurred on the driveway of Cheban’s friend, who the self-proclaimed Foodgod and his mother were visiting. 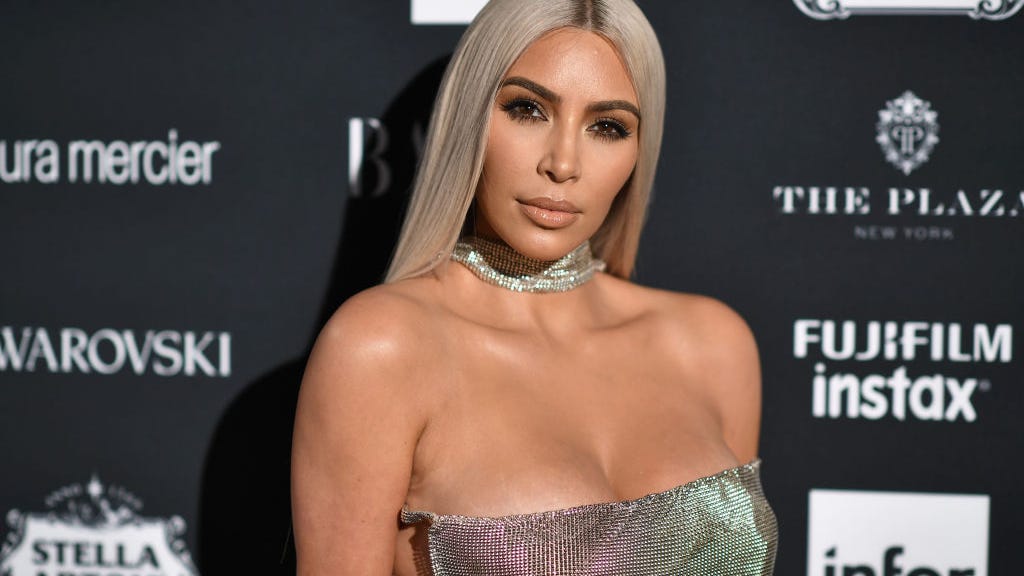 When the three were outside, a young man pulled up and asked for the time before pulling out a gun when Cheban sensed something was amiss and suggested the three head inside.

A second gunman was allegedly on site as well, keeping watch during the incident. 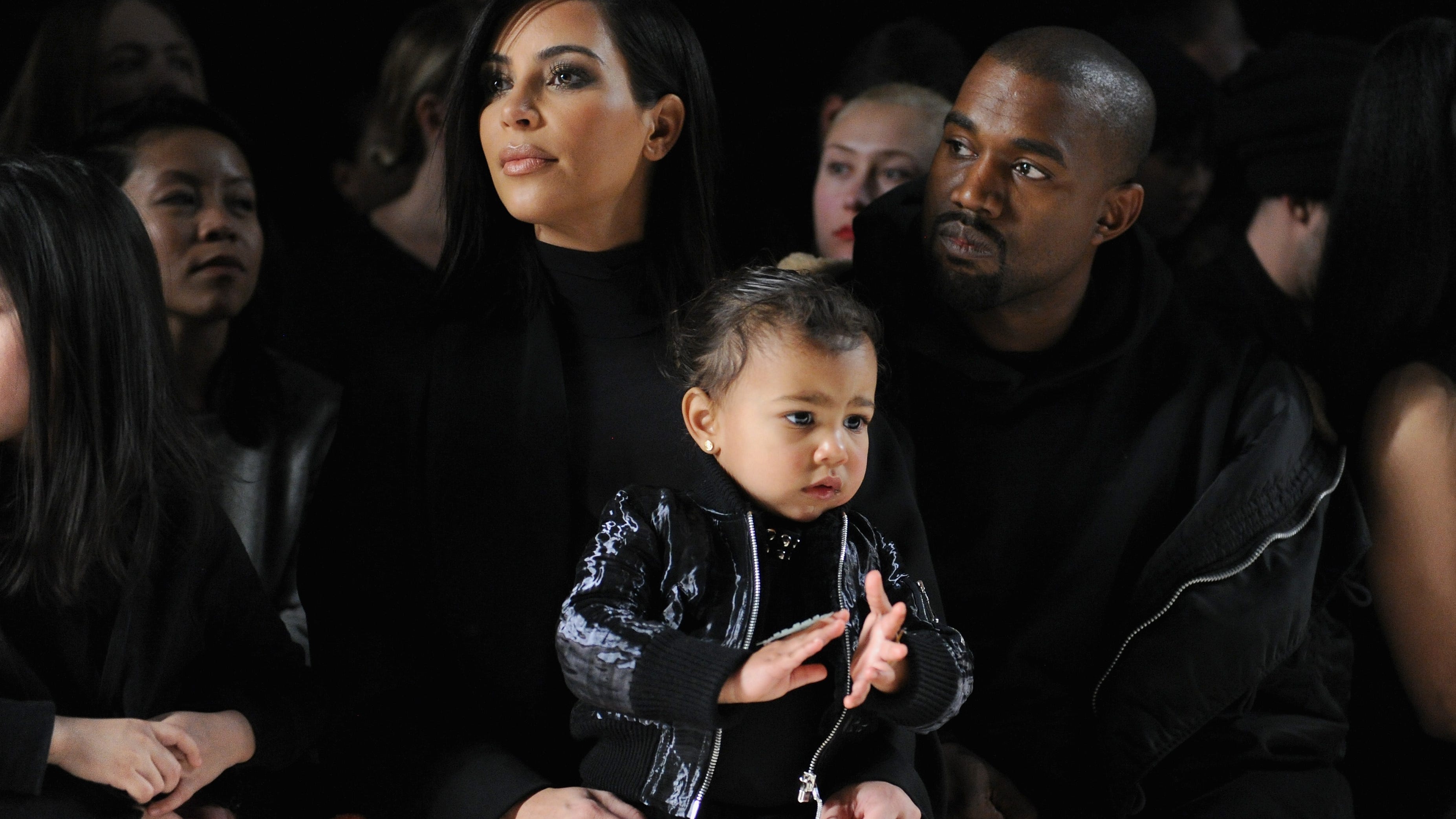 The two men fled the scene when neighbors started coming outside to inspect the suspicious activity.

Cheban and his mother were reportedly at the mall earlier that afternoon.

According to sources who spoke to the outlet, Cheban is slated to go in and help the police with sketches of the men, neither of who had masks on.