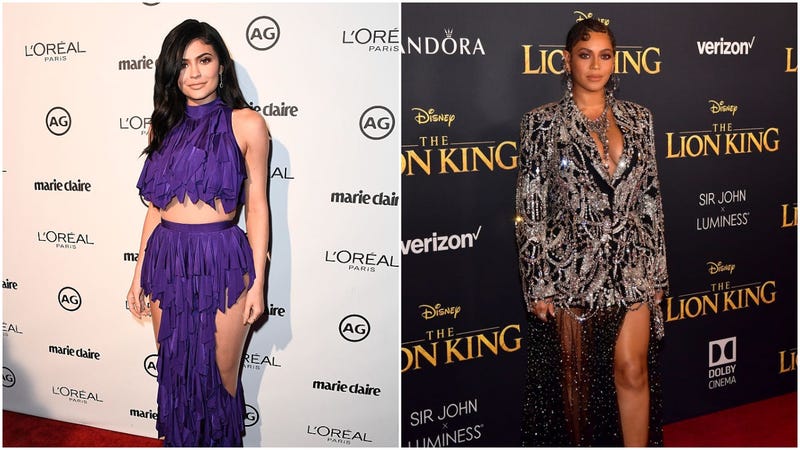 The billionaire makeup mogul made sure that Beyoncé was not irreplaceable at the party. Jenner jokingly made a place card reserving the spot for Beyoncé.

On Instagram, she posted to her story as she shared pictures and videos of the celebrations. She even showed us her table setting for the night.

Several media outlets captured the moments and posted them to their Instagram page.

Jenner’s holiday menu included her homemade green bean casserole, turkey, candied yams and more. She shared videos of her kitchen as she prepared dishes and got ready to put some mac and cheese in the oven.

She then shared some photos of the table settings. The plates and glasses were trimmed in gold, matching the silverware.

Her best friend Stassie Karanikolaou was in attendance and shared some photos from the event.

We went half on bat

Back in October, People reported that both Scott and Jenner were taking a break, working through issues within their relationship.

“They are taking some time but not done,” a source told People. “They still have some trust issues but their problems have stemmed more from the stress of their lifestyles.”

Although the couple has been on a break, sources reported their main focus is their daughter.