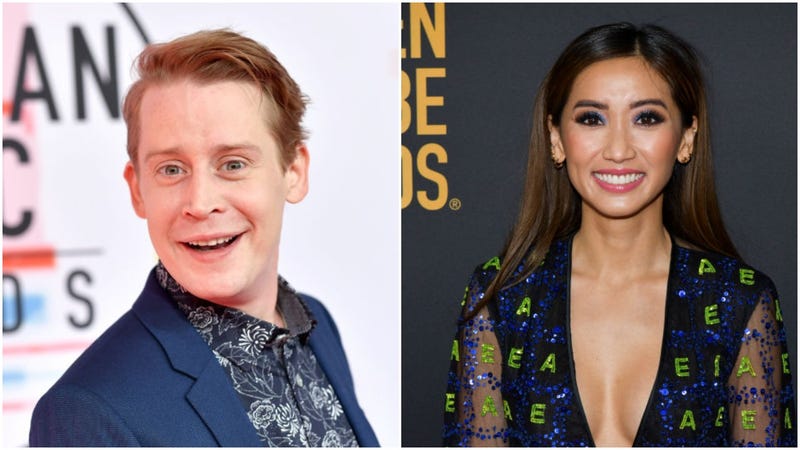 The actor, best known for his role as Kevin McAllister in “Home Alone," told Esquire that he is ready to start a family with girlfriend and fellow actress Brenda Song.

“We practice a lot,” the actor said. “We’re figuring it out, making the timing work. Because nothing turns you on more than when your lady comes into the room and says, ‘Honey, I’m ovulating.’”

Culkin, who will celebrate the big 4-0 in August, wasn't shy about sharing how the aging process is affecting him.

Culkin has been dating the Disney Channel alum and "Suite Life of Zack and Cody" star since 2017. They starred alongside each other in the 2019 film “Changeland.”

Culkin admits the relationship seemed too good to be true at first, adding that he kept waiting for the other foot to drop.

Song defended her beau and their relationship explaining that people don’t really know him.

“People don’t realize how incredibly kind and loyal and sweet and smart he is,” she told Esquire. “Truly what makes Mack so special is that he is so unapologetically Mack. He knows who he is, and he’s 100 percent okay with that. And that to me is an incredibly sexy quality. He’s worked really hard to be the person he is.”

In April 2019, Song also said the duo have a lot in common including a mutual understanding of what it's like to be a “child star.”

"Child actors, we don't even get to talk about it, you just look each other in the eye and you nod and we know," the 31-year-old actress told Entertainment Tonight.