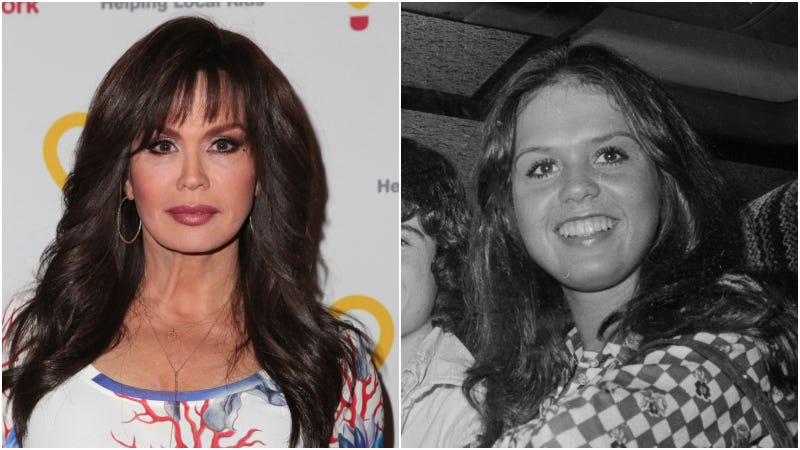 Marie Osmond has opened up about her experiences suffering emotional abuse at the hands of studio execs who pressured her to lose weight in her teens.

The former child star, 60, told Fox News that while filming her “Donny & Marie” show at age 15, she was under intense pressure to be thin, despite weighing only 103 pounds.

Osmond revealed that she would routinely starve herself in the days leading up to filming. 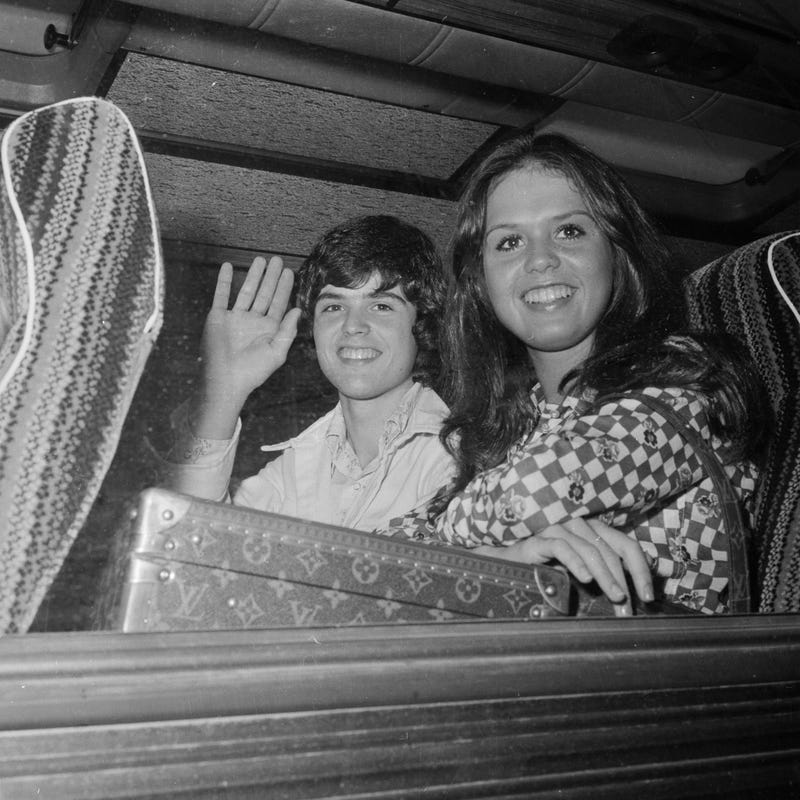 “From the time I started ‘Donny & Marie,’ age 15 I did starvation. I would literally starve myself for three days before taping, drinking lemon water and cayenne pepper with maple syrup so I can be skinny,” she said.

The songstress shared one especially horrific anecdote in which representatives from the studio walked her off set and and threatened to cancel the show if she didn’t “keep food out of her fat face.” 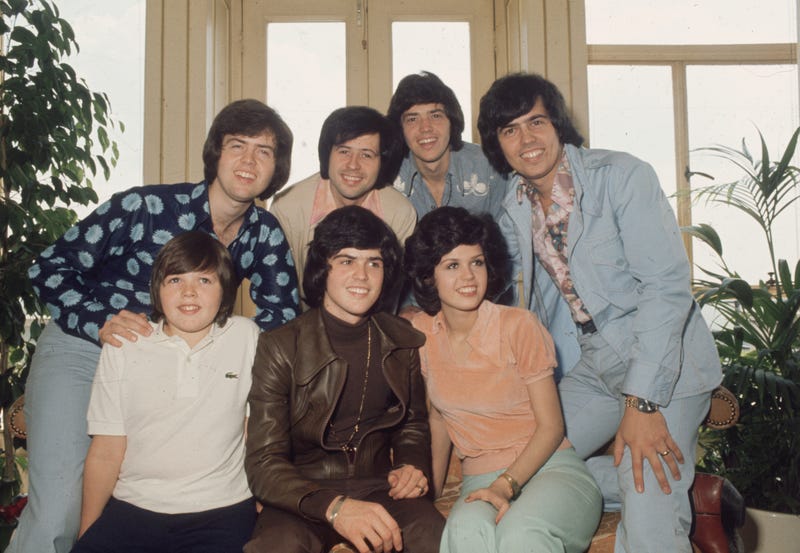 The Osmonds, known as the first family of pop, in 1975. In the front row are (left to right) Jimmy, Donny and Marie Osmond. Behind them are brothers Alan, Wayne, Merrill and Jay. Photo credit Getty Images

“One day, I was taken out into a parking lot and one of the studio people told me that if I didn’t drop 10 pounds, they were going to cancel the show,” Osmond said. “They said I was an embarrassment to my family and I needed to keep the food out of my fat face.”

Osmond rose to prominence in the 1970s as a member of the Osmond family, showbiz juggernauts during the decade. She co-hosted her variety show with her brother Donny between 1976 and 1979.

She was beautiful, funny and strong, and the first female to own her own studio. I feel blessed to have known and worked with her. #ILoveLucy #LucilleBall #FlashbackFriday

Osmond drew connections between her traumatic experiences on the show and a lifelong struggle with her body image.

“I was 103 pounds — I’d kill to be 103 pounds,” she said in her interview. “So I got down to 93 pounds. I never realized the mental abuse behind that. I went through other kinds, too. But those leave scars and traumas.”

In 2007, Osmond lost 50 pounds ahead of her appearance on “Dancing With the Stars.” She confessed that her son pulled her aside and asked her to drop weight at the time out of health concerns.

“I remember my son took me aside on behalf of the kids and told me, ‘Mom, you’re all we have. We can’t lose you. I don’t want to hurt your feelings but you’ve got to lose weight.’ That was the killer punch in the gut,” she said.

Osmond said female relatives have a history of suffering from strokes and heart attacks.

“Women in my family don’t live much past 60,” she said. “They put weight around their stomach. They also suffer from strokes and heart attacks. That’s what took my mother’s life. And I’m the only daughter.”

Osmond told Fox that she has found peace with her body image and weight in recent years, partly in help from the Nutrisystem program she adheres to and is a spokesperson for.

“They taught me how to keep off the weight,” she said of the program. “That's the most amazing thing that's ever happened in my life. I mean, I'm moving on 13 years of keeping my weight at a consistent rate. That's ridiculous. That’s never happened to me.”

The star has also found peace with the rigors of show business after joining the panel of “The Talk” in September of this year. Coming from a background of frequent late-night performances, she appreciates the talk show’s regular schedule.

“I look forward to going in the morning and being done by noon,” Osmond said. “It’s a beautiful schedule. And I love the ladies. There’s really no prep. You just talk. They all have different opinions, and yet we respect each other. I love that concept.”