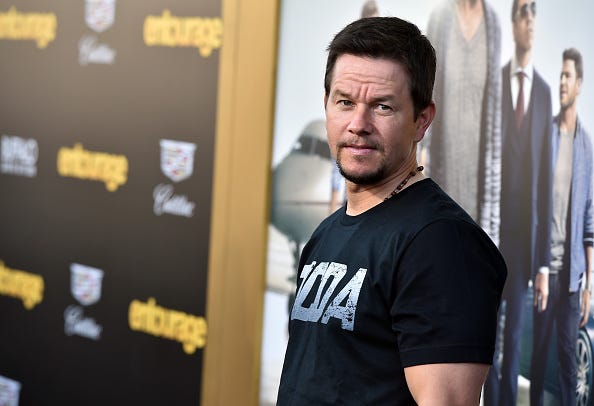 Mark Wahlberg has done the impossible and has gotten even more ripped and buff.

The 48-year-old showed off the results from a half-year of intense dieting and training by flexing his jacked muscles in a shirtless photo.

The “Daddy’s Home” star is an investor in the Australian company, which has over one thousand fitness studios in over 40 countries.

“Desperate Housewives” alum Teri Hatcher is also a fan of the workouts and recently celebrated completing the program’s eight-week fitness challenge by showing off her svelte physique in a series of unretouched bikini photos.

Wahlberg complemented his grueling regimen with supplements and protein shakes from Performance Inspired Nutrition, the health company he co-founded.

The former Marky Marky and the Funky Bunch frontman’s body transformation is in anticipation of his titular role in the upcoming film “The Six-Billion Dollar Man.” The movie is based on the popular ‘70s television series “The Six-Million Dollar Man,” which dealt with an astronaut who has superhuman strength due to bionic implants.

Even before undertaking the intense training for the role, Wahlberg previously revealed his normal daily routine entails waking up at 2:30 am, hitting the gym twice a day and then getting to bed by 7:30pm. No primetime TV in the Wahlberg household!

He may not be bionic, but Wahlberg’s definitely got the superhuman part down.