Rector Janet Broderick believes the fact that she’s related to Matthew Broderick scored her preferential treatment while battling coronavirus at a California hospital.

The pastor at All Saints Episcopal Church in Beverly Hills told New York Magazine's Intelligencer that it took her five hours to obtain a test after returning from a conference.

Her symptoms, a high fever and low oxygen, landed her in the ICU where she felt “close to death.”

She believes that she received exceptional treatment because of her brother's star power, but feels "evil for saying that."

"I think I’m absolute living proof that this system is completely corrupt," Janet said adding, "My GP didn’t know I was Matthew Broderick’s sister and didn’t care very much. But as soon as I got ahold of the guy at the hospital who knew who Matthew was, I was given the name of the head of the emergency room."

"Well, trust me, the folks I've spent my lifetime working with in Jersey City would never have been given the name of the head of the emergency room. If they were, it would have been disregarded," she added.

"I think there is no question and it breaks my heart," she said. "My God, I hope this causes us to take some kind of look at how we are handling medicine in this country. Wouldn’t that be a wonderful thing?" 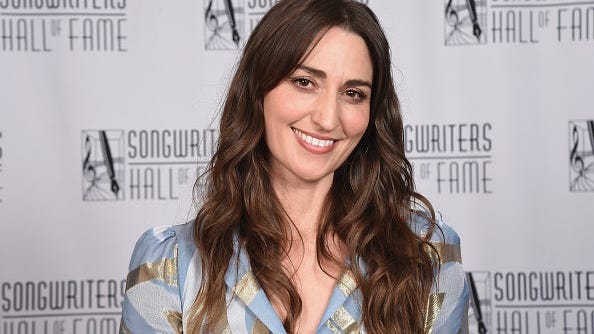 Sara Bareilles Reveals She Had Coronavirus But Has Since ‘Fully Recovered’

She explained her experience with the virus noting: "I can’t explain this virus, but it’s not like any feeling or any illness I’ve ever had before in my life."

Janet said the infectious doctor was stunned by her quick recovery, which she attributes to her faith and all the prayers she received.

She’s not the first person to speak out against preferential treatment.

Daniel Newman from "The Walking Dead" struggled to get a coronavirus test until someone recognized him.

“Preferential treatment is disgusting,” the 38-year-old said at the time.