Matthew Perry has put his LA penthouse apartment on the market, and it can be yours for a very pretty penny – some of which will sit nicely in Perry’s pocket as a profit.

Perry’s 9,290 square-foot condo was purchased in 2017 for $20 million, the Daily Mail reports. At the time, that was a bargain, considering he purchased the home for $8.95 million below the asking price.

Now, the home is on sale for $35 million, leaving Perry with an extra $15 million profit from the sale. While the price tag may seem crazy (currently the highest listing in Los Angeles), a quick glance through the photos will have real estate moguls drooling.

Not only is the apartment spacious and sprawling, but it features immaculately decorated rooms and incredible views. It's represented by Greg Holcomb and Cassandra Petersen with Compass. 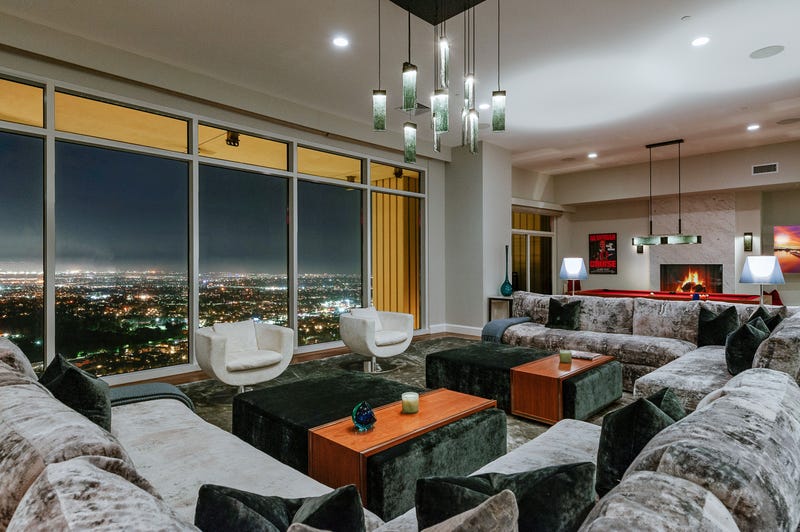 Deemed by the real estate listing a "mansion in the sky," the condo also features four bedrooms, eight bathrooms, and multiple seating areas. 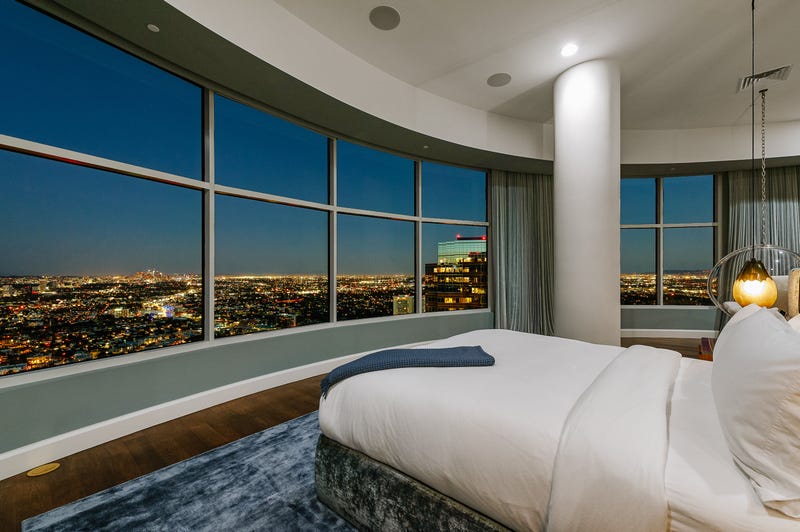 Feeling in the mood for some rose? The kitchen features two wine fridges, so you'll never go thirsty as well as granite countertops and a breakfast bar and dining table for seating. 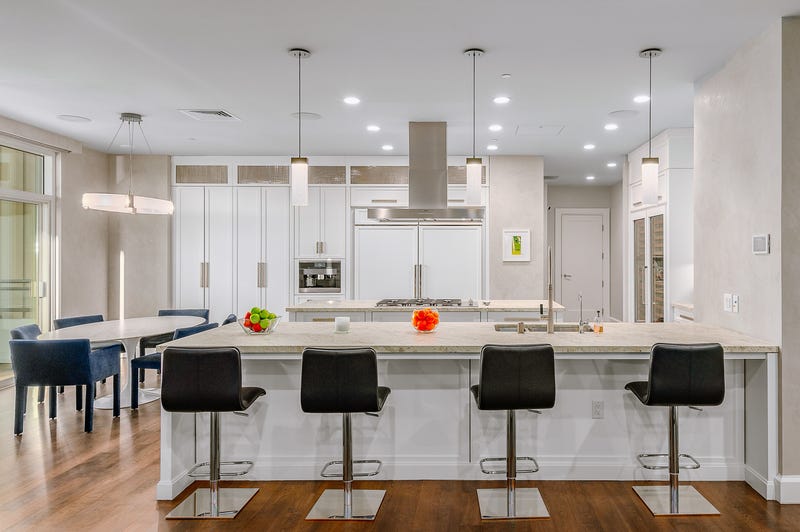 If you're not sold yet, there are other perks like four separate, sprawling terraces, offering 360 degree views of Los Angeles. As for the building itself? You'd be signing up for a lap pool, movie theater, fitness studio, concierge, and private wine storage. 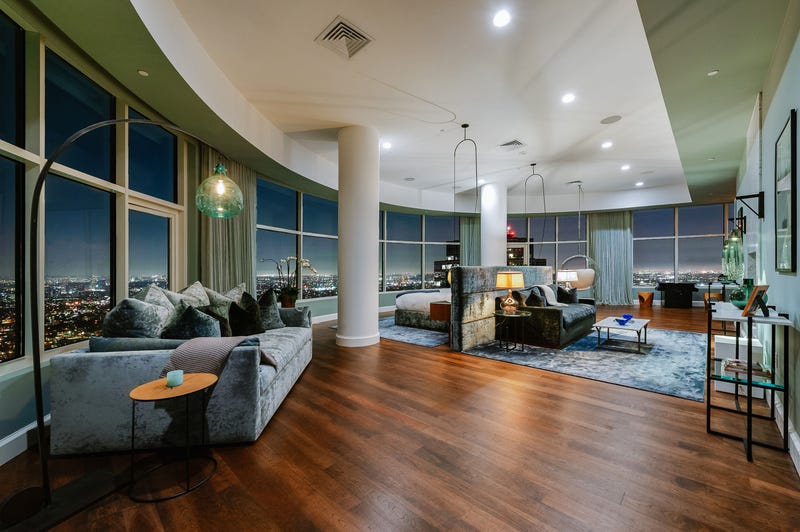 Not bad for all of your savings!