According to Us Weekly, the Duke and Duchess of Sussex “have been staying there for a month” alongside their 12-month-old son Archie.

Prince Harry and Meghan Markle have been residing in an unexpected place following their move to Los Angeles: Tyler Perry’s mansion. 🤩https://t.co/zxWX4tdrce

Perry’s $18 million compound features eight bedrooms and 12 bathrooms and is situated inside an exclusive gated community.

The 25,000 home boasts sweeping views of the hills and sits on 22 acres of prime Los Angeles real estate.

The couple are living there temporarily while continuing to look for a permanent residence, the outlet noted.

The “A Madea Family Funeral” director, writer and star originally bought the property in 2004 and spent millions in renovations. 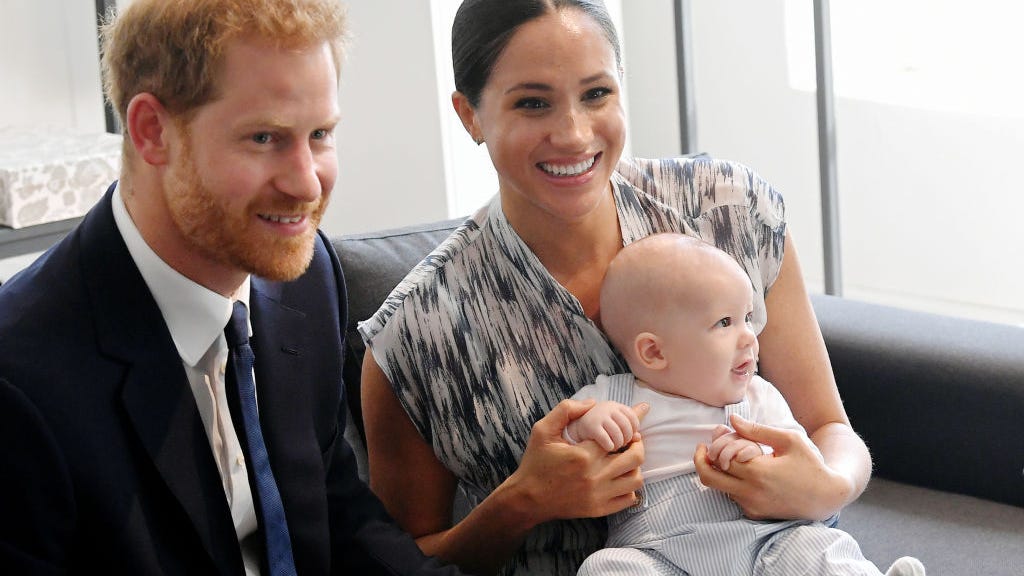 Baby Archie Turns 1! Meghan Markle Reads to Her Son on His First Birthday

Since moving to Los Angeles last month, Meghan and Harry have kept a relatively low profile.

In a rare outing, the pair were spotted delivering  free meals to local residents in need amid the coronavirus pandemic.

In April, they also announced the name of their new foundation would be called “Archewell.”

The charity replaced their Sussex Royal brand as they are no longer permitted to use the word “royal,” per Queen Elizabeth’s orders.