Mindy Kaling has secretly welcomed a new bundle of joy.

The notoriously private actress made a surprise reveal during her appearance on “The Late Show with Stephen Colbert.”

During the segment, she said that she gave birth to her second child during quarantine.

"I'm telling this for the first time, it feels so strange," she told Colbert in the virtual chat. “I gave birth to a baby boy on September 3."

.@mindykaling joins @StephenAtHome on #LSSC tonight and she has the best kind of news:

A shocked Colbert responded: "No one even knew you were pregnant!"

She revealed she named the baby boy Spencer.

The 41-year-old is also a mom to 2-year-old Katherine, who she nicknamed Kit. She has kept the identity of her daughter’s father under wraps since the birth.

She defended keeping the paternity a secret telling The New York Times in 2019: “My feeling is that until I speak to my daughter about that, I'm not going to talk to anyone else about it.” 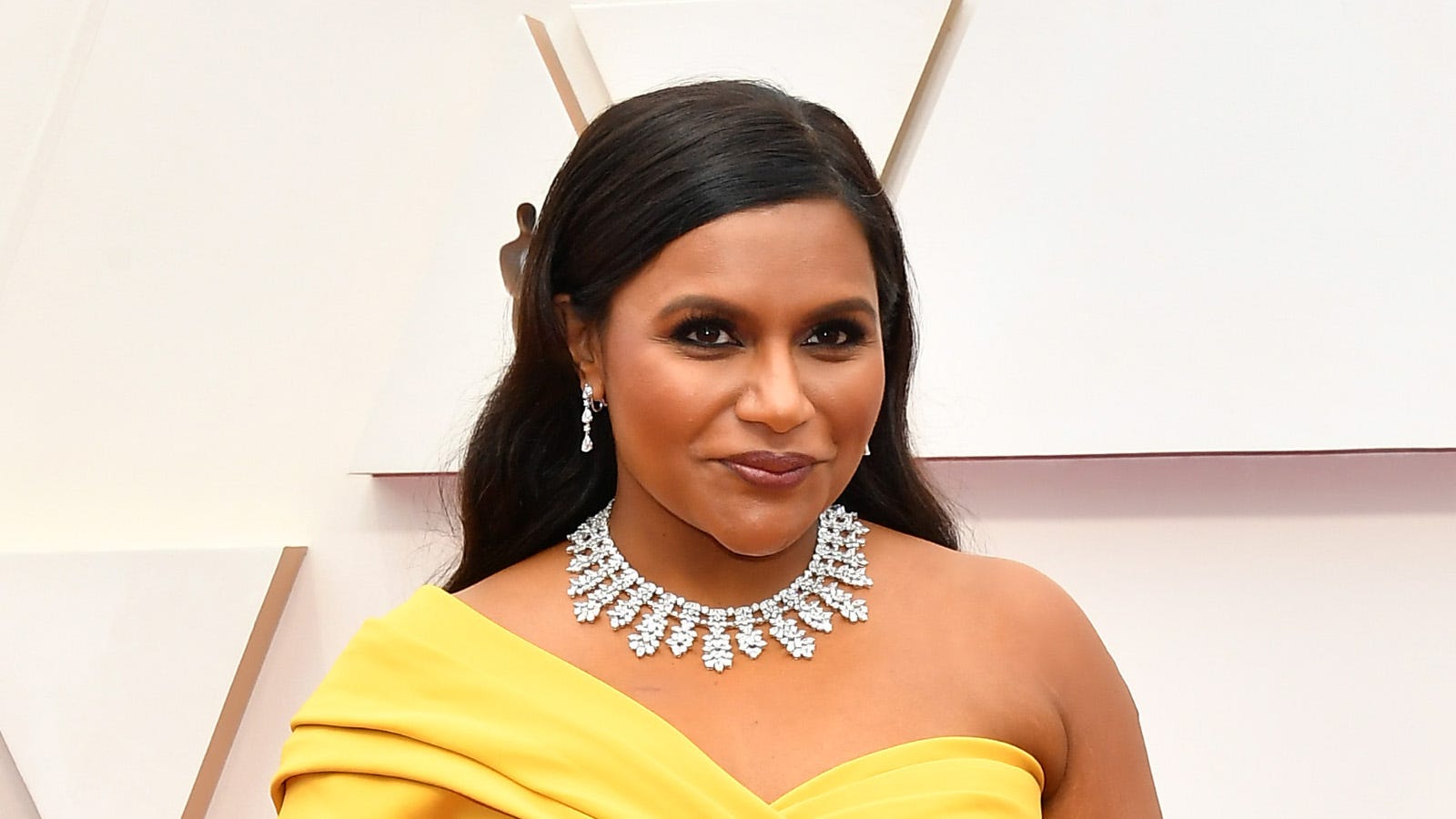 Despite shying away from sharing tidbits from her personal life, she recently posted a rare photo of her daughter to share political views and hopes for her daughter’s future.

"#Imvotingfor my daughter Kit," she began. "I want her to grow up with leaders who think and speak with integrity. Who show that measured and thoughtful responses are not a sign of weakness,” she added.

“I want her to see that her elected leaders can be the children of immigrants, as her mom is. But most importantly, I want her to see a President and Vice President whose capacity for empathy is their greatest quality,” she concluded.

In addition to expanding her family during the quarantine, E! News notes she’s been working on the script for “Legally Blonde 3” and serves as an executive producer on Netflix’s “Never Have I Ever.”

news
PHOTO: 4-year-old’s balloon full of wishes was found over 600 miles away
sports
Fans furious as CBS experiences blackout in some markets for Browns-Chiefs playoff game
news
Dr. Fauci warns of 'more ominous' strains of COVID-19
news
Family who couldn’t smell due to COVID escapes house fire thanks to teen daughter
sports
Rob Gronkowski plans on playing another year with Buccaneers (if they want him)
sports
Deshaun Watson landing spots: Are Jets or Dolphins better positioned to make trade?