Nick Cordero’s recovery from coronavirus complications continues to have its ups and downs.

"Nick has a little bit of a new infection, but they got it under control," Kloots said in her Instagram Stories, reported People.

She went on to elaborate on the current state of the 41-year-old's condition.

“Nick is profoundly weak,” Kloots captioned a photo alongside her husband.

“He cannot move his body yet. He has had some minor blood infections that are causing little blood pressure issues although those are under control. His vent settings are getting better and his numbers are trending in a better direction. He is relatively stable.”

Since March, Cordero has been at Cedars-Sinai Medical Center in Los Angeles for what was initially believed to be pneumonia. After testing positive for COVID-19, he had to have his right leg amputated, suffered two mini-strokes, lung infections and was put in a medically-induced coma.

Cordero has since come out of the coma but remains on a ventilator.

After months apart due to safety protocols put in place in response to the pandemic, Kloots has since been able to visit Cordero in the hospital and described how they communicate. 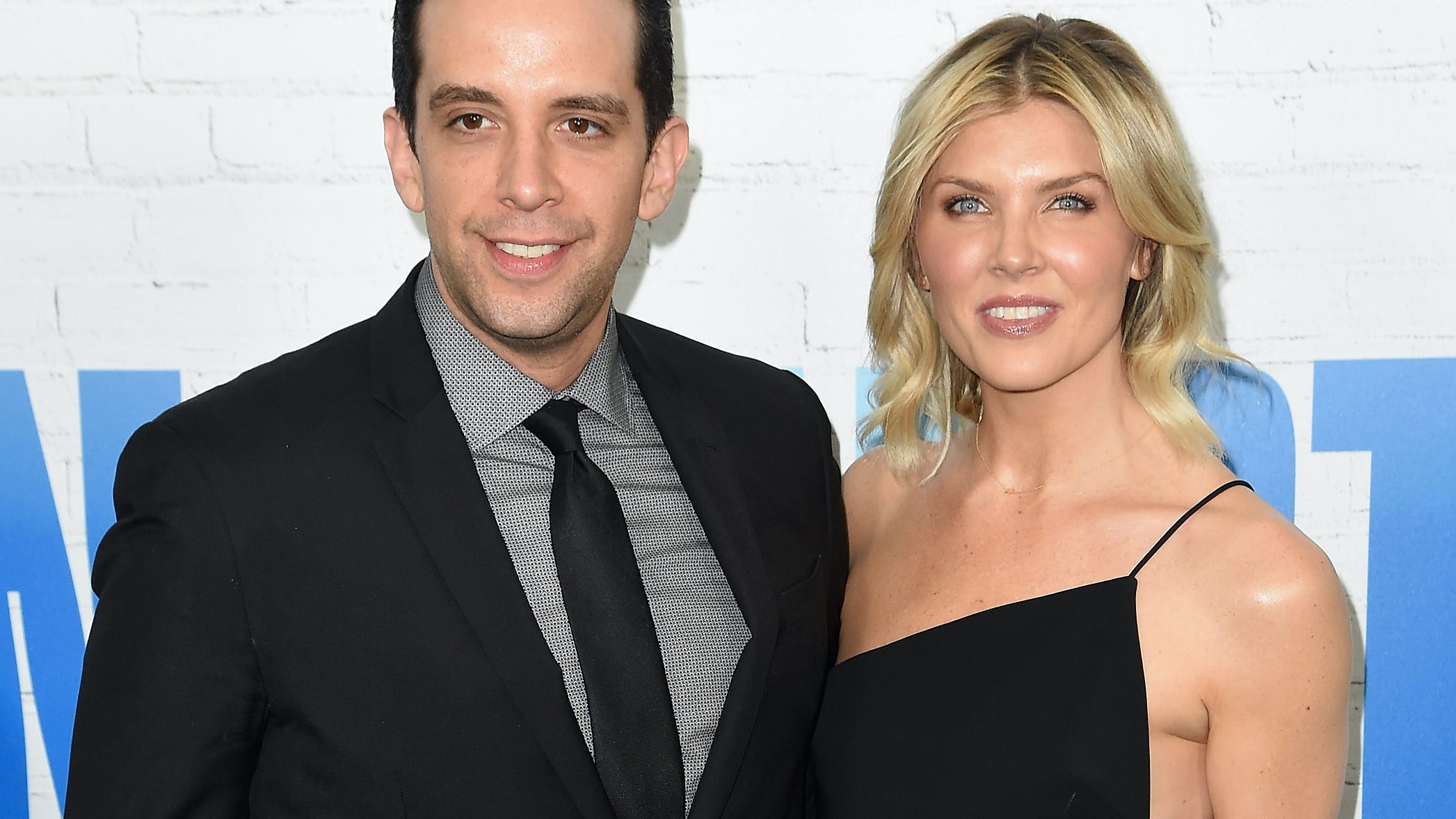 “He interacts with his eyes, answering questions by looking up for yes and down for no,” she added. “When he is alert he can also move his jaw.”

Despite the obstacles, Kloots said she refrains from feeling defeated and instead is “determined” to stay positive.

“I give him any and all energy I can. I tell him goals that the doctors would like to see. I insist that he CAN do this!” she continued.

“I fight and I will continue to fight for Nick every single day. With God on our side anything can happen!”

That first proud dad moment... taking your baby home from the hospital! I love this photo of Nick. He is so happy and so excited to be going home with his son! Since Nick has been sick my brother and my father, who are both incredible fathers, have really helped to fill that void for Elvis. I do love seeing Elvis get so close to his uncle and grandpa. It is a silver lining in all of this that we are all together and will celebrate Fathers Day for Nick with everyone. 💙

Friends of the couple have set up a GoFundMe to help pay for Cordero’s medical bills, which has raised over $583K to date.