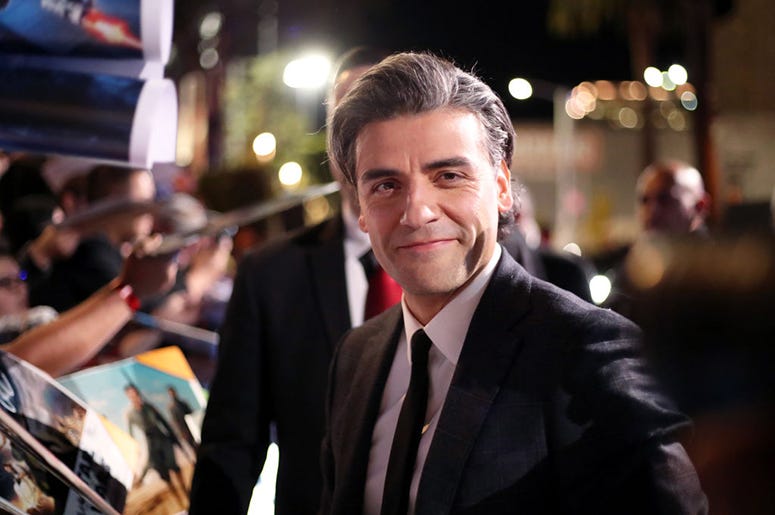 Fans of the Metal Gear video game series, specifically the late-nineties Sony Playstation classic Metal Gear Solid with its smooth (for its time) cinematics, intuitive play, and stellar graphics are in for a treat.

For those unaware, the Konami fan-favorite created by Hideo Kojima follows the story of Snake, a soldier tasked with a demanding mission to stop the mutinous special forces unit called Foxhound from completing a nuclear attack. The gameplay was unique at the time, featuring complex puzzles and the use of stealth to get past obstacles and adversaries.

Taking a look at Isaac's IMDb page, and the current state of COVID-19 restrictions on businesses including the film industry, it's unclear where he plans to find the time to shoot. Isaac is set to start work on the HBO project Scenes From A Marriage with Jessica Chastain, as well as his lead role in Marvel’s Moon Knight for Disney+. Also on the way featuring Isaac is the highly-anticipated reboot of Dune and he will also star in Barry Levinson’s Francis And The Godfather, with Jake Gyllenhaal.