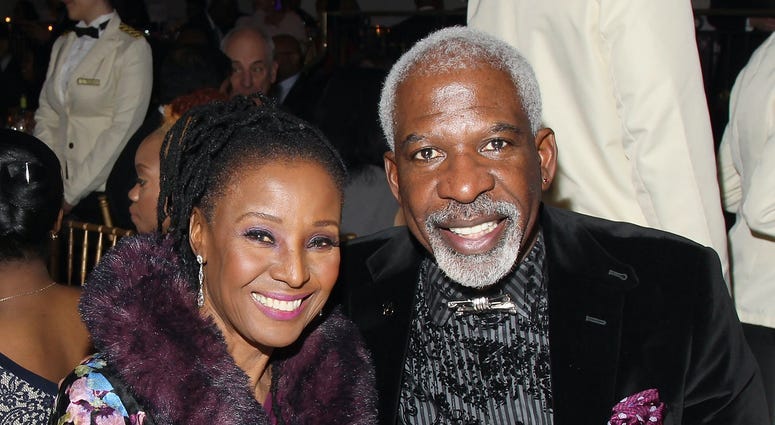 NEW YORK (1010 WINS) – Pioneering model, TV host and entrepreneur B. Smith has died from Alzheimer’s disease at the age of 70, her family said Sunday.

Barbara Smith died Saturday night at her home on Long Island, her husband Dan Gasby announced in a Facebook post.

It is with great sadness that my daughter Dana and I announce the passing of my wife, Barbara Elaine Smith. B. died...

“It is with great sadness that my daughter Dana and I announce the passing of my wife, Barbara Elaine Smith,” Gasby wrote. “Thank you to all the friends and fans who supported B. and our family during her journey. Thank you to everyone for respecting our privacy during this agonizing time.”

“Heaven is shining even brighter now that it is graced with B.’s dazzling and unforgettable smile,” he said.

She's been called the "African-American version of homemaking queen Martha Stewart." To get there, Smith told 1010 WINS she had to "stand on a mountain of 'Nos' for one 'Yes.'"

She said her entrepreneurship started when she was just a kid. "I sold lemonade. I was a candy striper," she said.

She began as a model, becoming the first black woman to be featured on the cover of "Mademoiselle" magazine in July 1976.

She said it took courage: "One of those big companies. I got turned down three times, then finally they hired me."

She went on to host the nationally syndicated show “B. Smith With Style” in the 1990s. She also appeared on shows like "Good Morning America" and "The Today Show."

Smith also wrote several lifestyle books and created a home collection that debuted at Bed Bath & Beyond in 2001. "The B. Smith with Style Home Collection is the first line from an African-American woman to be sold at a nationwide retailer," her website says.

She ran three restaurants, including in New York City and Sag Harbor, before she was diagnosed with early-onset Alzheimer’s at 64 in 2013.

Smith and her husband became Alzheimer's advocates after her diagnosis.