Nikki and Brie Bella are scared by the coronavirus.

The “Total Bellas” stars and real-life twin sisters are both currently pregnant. The two discussed their fear of contracting the respiratory disease on a recent appearance of “The Talk.”

"I know, for Brie and I, we're both terrified," Nikki said. "Early in my pregnancy, I got Influenza B and I never have gotten the flu."

Nikki called her experience with the flu "terrifying" and "terrible."

"I remember telling Brie that I'd rather break my neck again than ever get the flu," Nikki said. "Now that this is happening, just even being pregnant, our systems are lower, we can catch things a lot easier, and I just encourage people: If you're sick, stay at home." 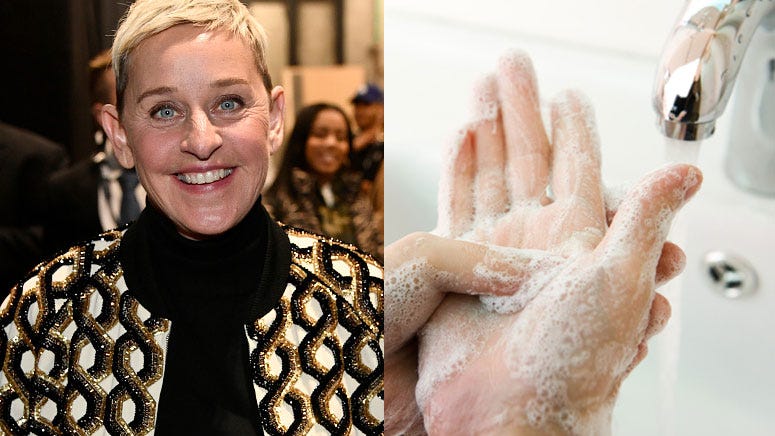 The sisters discussed about how they both discovered their pregnancies within days of each other.

"We both were definitely shocked," Nikki said. "Being identical twins and then when you're reality stars, there's always this perception of, like, 'Oh they did it for another season,' and there's all these rumors of IVF and all this crazy stuff. We didn't have any of that." 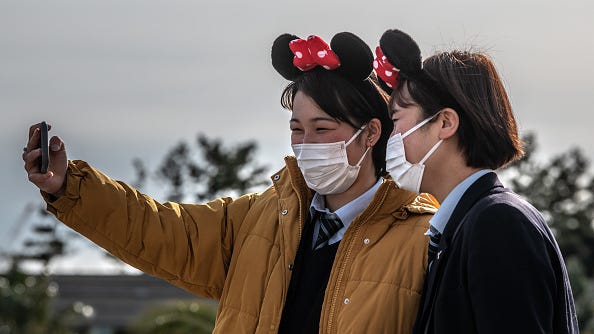 Both Nikki and Bella said that their babies are due roughly a week and a half apart.