Jennifer Aniston may have been a Hollywood icon for as long as we can remember, but there were times when she wondered if she wasn't quite cut out for that life.

During an appearance on the podcast "SmartLess," Aniston revealed to hosts Jason Bateman, Sean Hayes, and Will Arnett that there was one role that had her questioning whether or not she wanted to keep being an actress. 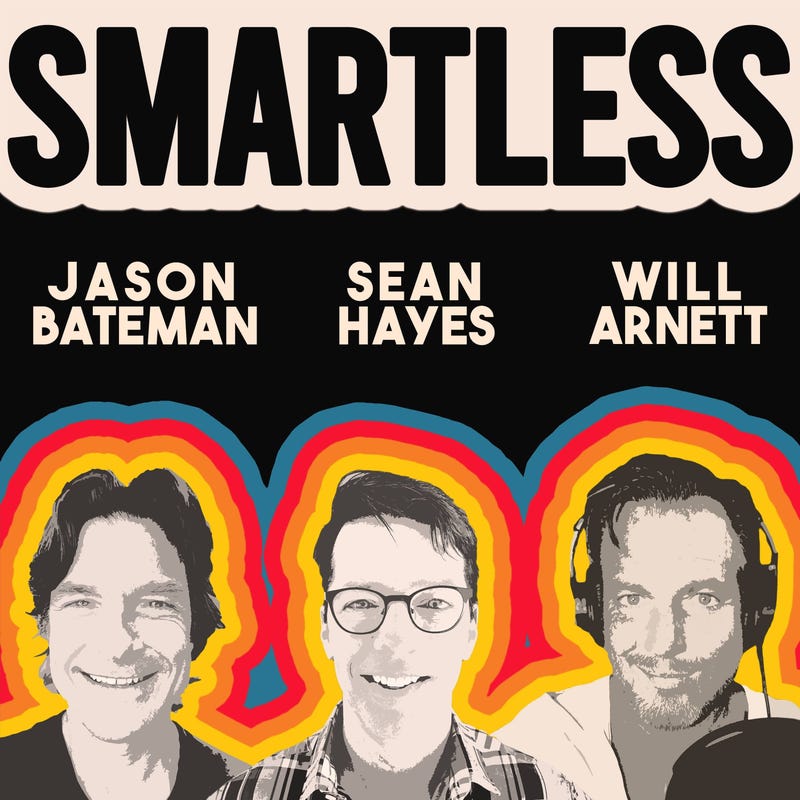 "What's the closest you ever got to quitting?" Bateman asked Aniston. "Quitting? The business? I would have to say the last two years, that has crossed my mind, which it never did before," she responded.

"Before 'The Morning Show.' It was after a job I had completed and I was like 'Woah, that was really...that sucked the life out of me. And I don't know if this is what interests me,'" Aniston explained.

"It was an unprepared project. We've all been a part of them," she explained before elaborating by saying the script wasn't ready.

The "Friends" star then revealed that she would really love to be directing more. "I would love to jump into that chair more," Aniston said of directing.

Despite feeling as though she bit off more than she could chew with an undisclosed project, Aniston has remained busy throughout the recent months, even attending the Emmys virtually alongside Courteney Cox and Lisa Kudrow.

Host Jimmy Kimmel checked in with the presenter and nominee, who jokingly showed up donning a robe. Cox enters the frame, and shortly after is joined by Kudrow.

The trio joked that they lived together under the same roof and have since 1994.

Listen to "Smartless" on the RADIO.COM app.