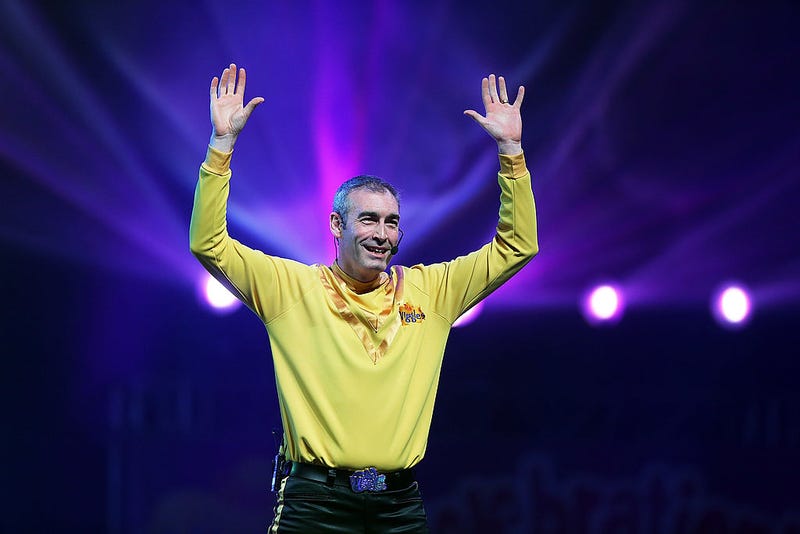 Greg Page, the lead singer of the Australian children’s music group The Wiggles, has been rushed to the hospital.

Page collapsed on stage while the band was performing at a bushfire relief concert in Sydney, reports CNN.

The Wiggles wrote a statement on their Twitter page explaining the incident to fans.

"At the end of the show this evening there was a medical incident off stage involving Greg Page," the tweet read. "Medics were called immediately and he was taken to hospital where he is receiving treatment.”

Update: At the end of the show this evening there was a medical incident off stage involving Greg Page. Medics were called immediately and he was taken to hospital where he is receiving treatment. We will provide more information as it comes to hand.

The band performed in a sold-out reunion concert raising money for groups fighting the fires through Australia.

The Wiggles became very popular in Australia after they formed in 1991.

The band isn't the first to play benefit concerts in aid of those affected the devastating bushfires on the continent. In January, Queen guitarist Brian May announced that his band and Adam Lambert would headline a night of music raising money for those who were affected.

May said the band is donating proceeds from the concert to organizations providing “rescue, relief, recovery and rehabilitation” services.

Other artists that will participate in the show include Alice Cooper, k.d. lang and Olivia Newton-John. Other performers will be added, according to organizers.

The concert will take place February 16th at ANZ Stadium.