Mentoring has never been this heartfelt.

Tom Hanks lived up to his reputation as one of the nicest guys in Hollywood on the set of his upcoming Western, “News of the World.”

At a digital screening of the film, Hanks’ costar Helena Zengel explained how the “Beautiful Day in the Neighborhood” star helped prepare her for emotionally charged scenes in one of the most direct ways possible. 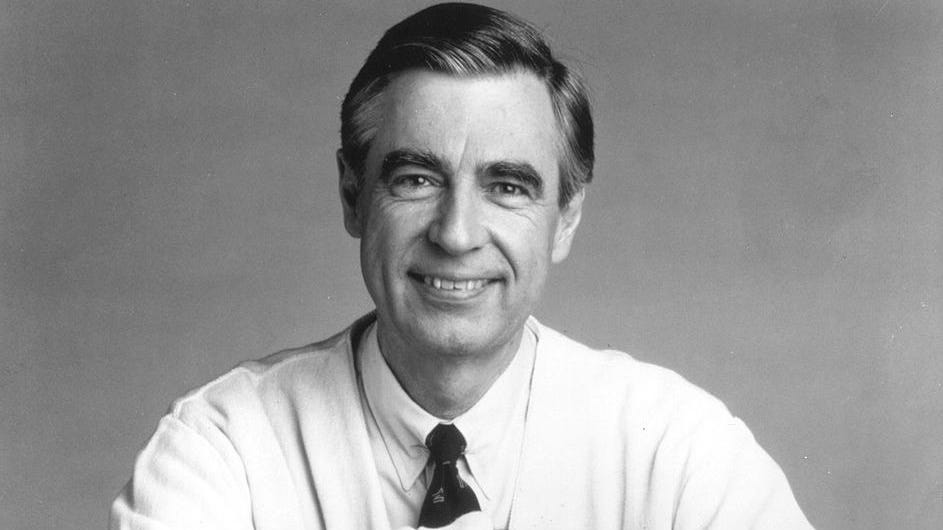 “He was literally crying in every scene, even when it wasn’t shot on him — it was my close-up,” said Zengel, 12, per New York Post.

“He cried in every scene that I should get emotional … Doing it again and again for your partner when you don’t even see yourself in the movie was really amazing and great.”

“News of the World” centers around the story of a Civil War veteran, played by Hanks, and his long journey over hundreds of miles with a young girl to safely bring her back to her aunt and uncle. 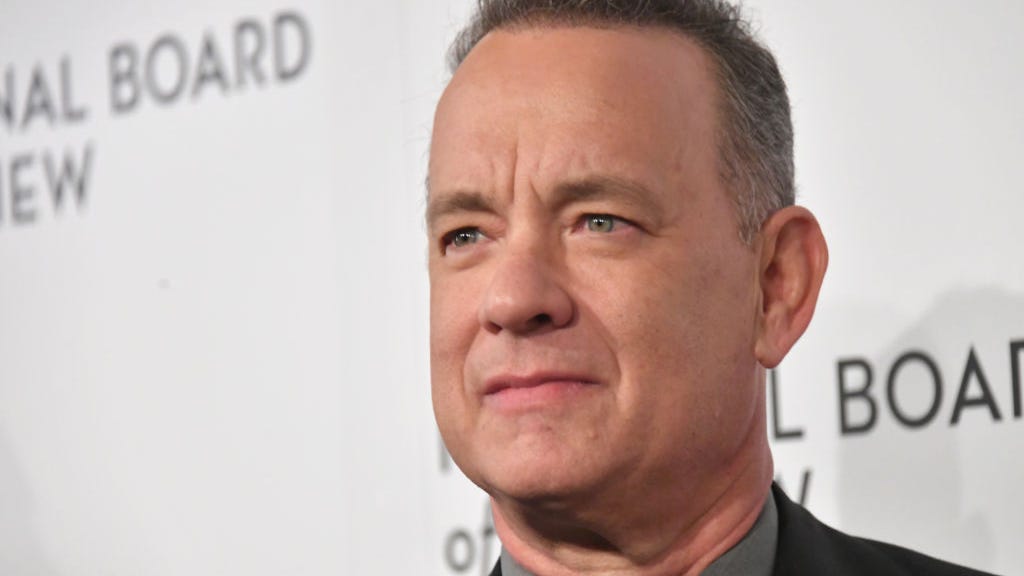 The movie is the second project Hanks has worked on with director Paul Greengrass, after 2013’s “Captain Phillips.”

The film comes out Christmas Day in select theaters.