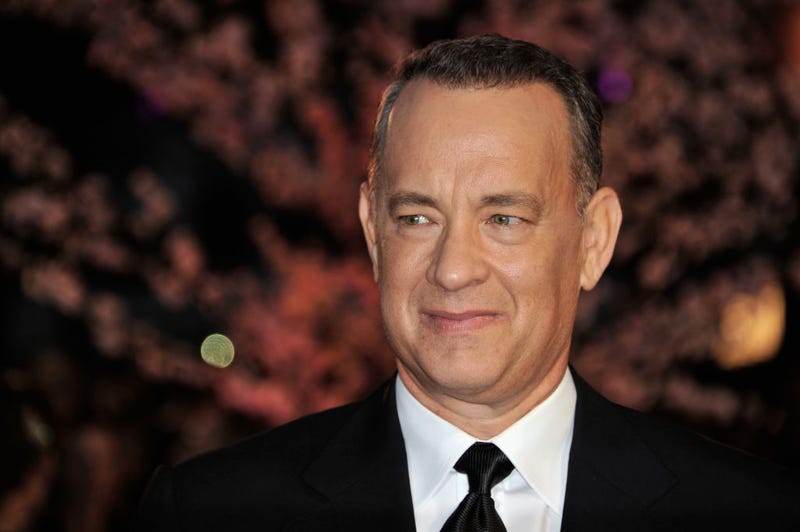 At the age of 21, prior to obtaining fame, fortune and two Oscars, Tom Hanks found himself facing his most challenging role: fatherhood.

Now a renowned actor and a dad to four adult children, Hanks is reflecting on those early years trying to raise a family while struggling in Hollywood.

Tom Hanks Talks Becoming a 'Very Young' Dad at Age 21 — and How Kids' Lives Were All 'Different' https://t.co/NYVXSZbvMl

“I start thinking about mistakes I made with my own kids and not explaining things or not being there for them,” Hanks said in a new interview with the New York Times. “Or being so preoccupied with other things that are going on in our adult world.”

The “Philadelphia” star and first wife Samantha Lewes welcomed their first son, Colin Hanks, in 1977 and a daughter, Elizabeth Hanks, followed five years later. In 1988, Hanks married actress Rita Wilson. They had their son Chet in 1990 and his brother Truman arrived in 1995.

“We have this gestalt understanding because [Colin and Elizabeth] remember when their dad was just a guy trying to, you know, make the rent,” he said of those years before landing his breakout role in “Splash” in 1984. “My other kids, they were born after I had established a beachhead in every way. And so their lives were just different.”

Despite the differences in the way his children were raised, Hanks realized being supportive of his kids is all that really matters.

A post shared by A Beautiful Day Movie (@abeautifuldaymovie)

“Somewhere along the line, I figured out, the only thing really, I think, eventually a parent can do is say, ‘I love you, there’s nothing you can do wrong, you cannot hurt my feelings, I hope you will forgive me on occasion, and what do you need me to do?’” the “Forrest Gump” actor said.

“You offer up that to them. ‘I will do anything I can possibly do in order to keep you safe.’ That’s it. Offer that up and then just love them.”

Meanwhile, Hanks himself is getting a lot of love, and more Oscar buzz, for his latest role as Fred Rogers, the creator and host of beloved children’s TV series “Mister Rogers’ Neighborhood.”

Entitled “A Beautiful Day in the Neighborhood,” the film hits theaters on November 22nd.