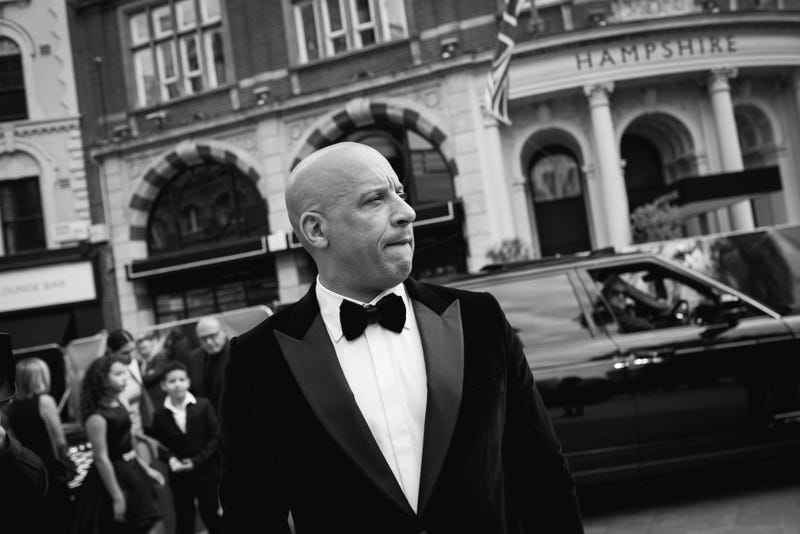 Vin Diesel was said to be “choking back tears” on the set of Fast & Furious 9 when his stunt double plunged 30 feet onto his head, the Daily Mail reports.

The stuntman, Joe Watts, was injured while shooting on set at the Warner Bros Studios in Leavesden, Hertfordshire in England.

Filming of the action franchise’s ninth installment halted when a safety cable snapped as Watts jumped off a balcony and hit the ground.

Watts fell into a coma following his serious head injury, according to his girlfriend Tilly Powell, also a stunt double herself. Powell and her father are currently attending Watts at his bedside in the hospital that he was airlifted to.

Powell said her “heart is shattered,” adding, “I love him so much. He has all his friends and family by his side to get him through this.”

Diesel was on set moments after the incident, reportedly emotional and shaken.

“Vin Diesel seen on set seconds after,” a source told The Sun Online. “He looked ashen, totally in shock and blinking back tears. He saw what happened.”

Activity on the set is quiet following the accident. One worker who was on set said, “It was very quiet there yesterday after it happened and it is the same today. I don’t think there is much going on.”