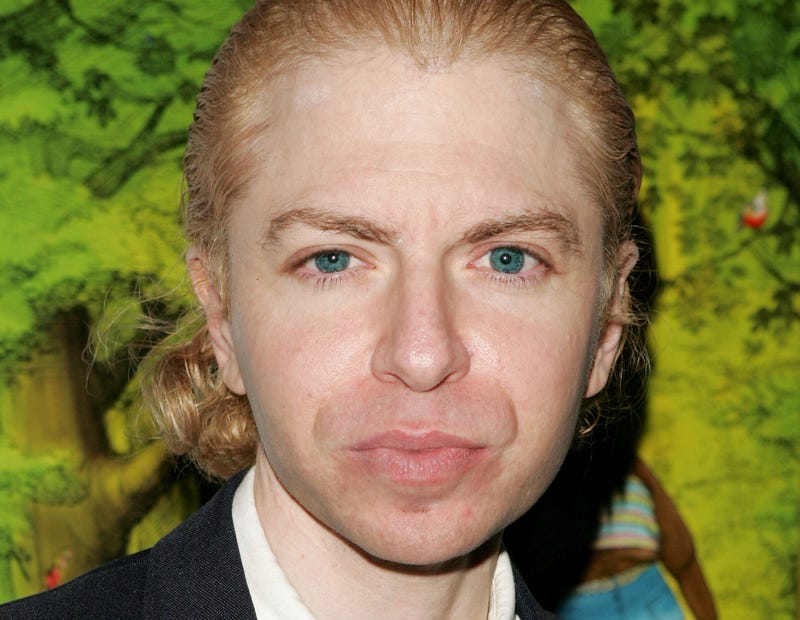 Actor Matthew Faber, who starred in the 1995 film "Welcome to the Dollhouse," has died. He was 47.

Faber was found dead in his apartment in Van Nuys, California on Saturday, according to TMZ. His death appears to be from natural causes, a source told the outlet.

"A beautiful man. Incredibly talented. Wise beyond his years, quick-witted. Abundantly aware. He could really pay attention more than most," Faber's brother told TMZ. "He has such incredible focus and ability to sustain concentration -- brilliant man, very aware, very smart."

Faber appeared in other films such as “Natural Born Killers” and “The Pallbearer” and on the televison series “Law and Order.”