Jason Momoa suggests that his upcoming movie, “Dune," may not be suitable for children.

The actor, 41, told Men’s Health that he does not intend to watch the film with his 11-year-old son, Nokoa-Wolf "Wolfie," due to the movie’s graphic nature.

The actor said he hopes to watch the movie with his entire family once his children are old enough to watch the violent scenes.

The upcoming film is a change of pace from his usual tough-guy and hyper-masculine roles. Momoa is best known for his work on the hit HBO series "Game of Thrones" and DC Comic’s "Aquaman." 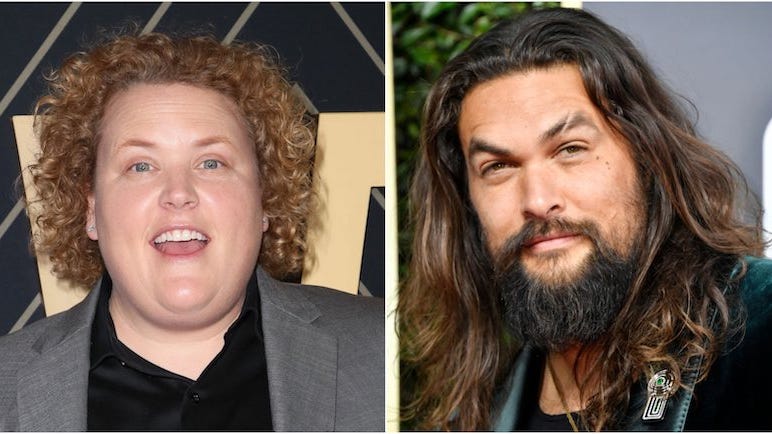 Fortune Feimster drove by a shirtless Jason Momoa whose car broke down: 'It was a Momoa Mirage'

“I may look big and tough, but I’m not,” he explained to the publication.

Buzz of his new film comes after the actor admitted that he was "completely in debt" after he was killed off on "Game of Thrones" after the second season.

"Dune" is set to be released in October 2021 after being postponed due to COVID-19.