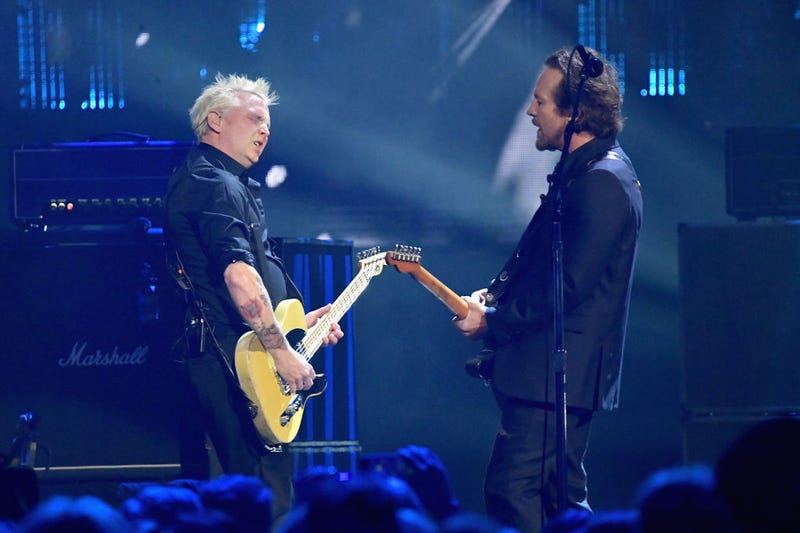 With a stacked lineup that included members of some of the biggest bands in alternative music history, a supergroup was bound to be formed. 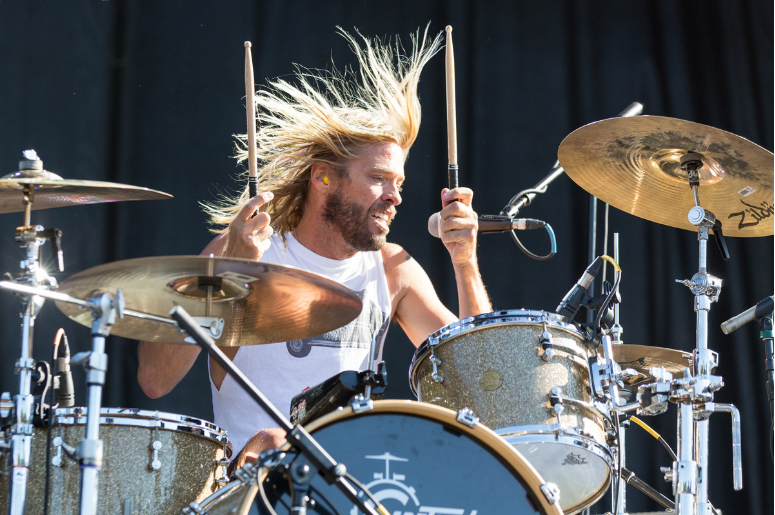 An “All-Star friends” set took place as McCready was joined by Brandi Carlile, Guns N’ Roses bassist Duff McKagan, Red Hot Chili Peppers’ Chad Smith and Josh Klinghoffer, and Foo Fighters drummer Taylor Hawkins for a jam session. Hawkins is notorious for being part of just about every super group ever, and the drummer often helps bring together some of the biggest names in music.

Watch a video of the special supergroup’s full performance below.