Most of us know that the typical six-color rainbow flag represents Pride. This is the most widely recognized flag. However, the original Pride flag, created by Gilbert Baker and Harvey Milk in 1977 was inspired by Judy Garland’s song, “Over The Rainbow” and was comprised of eight colors instead of the widely used six. The extra pink stripe stood for sex, turquoise symbolized magic and art, indigo stood for serenity. The six-color Pride flag came about in 1979 and was widely used in San Francisco, specifically in The Castro.

Since its inception, modern-day LGBTQ+ activist, Daniel Quasa﻿r, has redesigned the flag and added new colors to make the symbol more inclusive and intersectional. On his website to launch the redesigned flag Quasar says, “when the Pride flag was recreated in the last year to include both black and brown stripes as well as the trans stripes included this year, I wanted to see if there could be more emphasis in the design of the flag to give it more meaning.”

The modern pride flag is referred to as the “Progress Pride Flag.” Let's take a look at what each color represents. 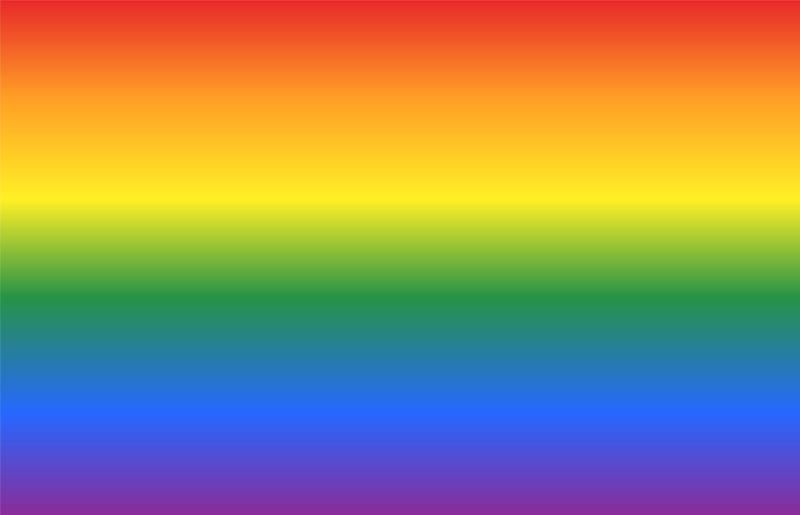 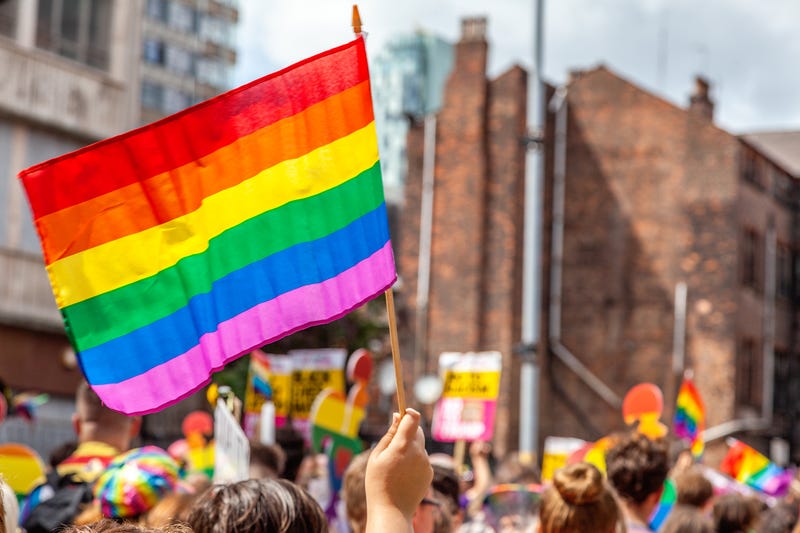 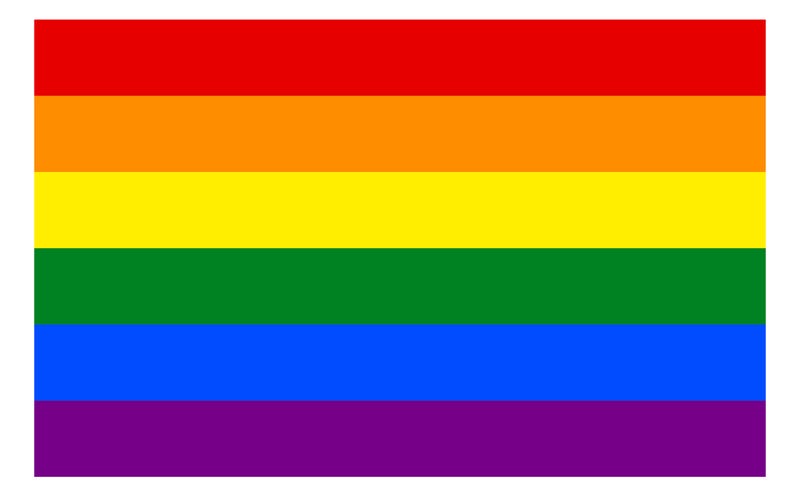 Yellow is meant to symbolize light. The color signifies that those who identify as LGTBQIA should always be who they are, and let their light shine bright. 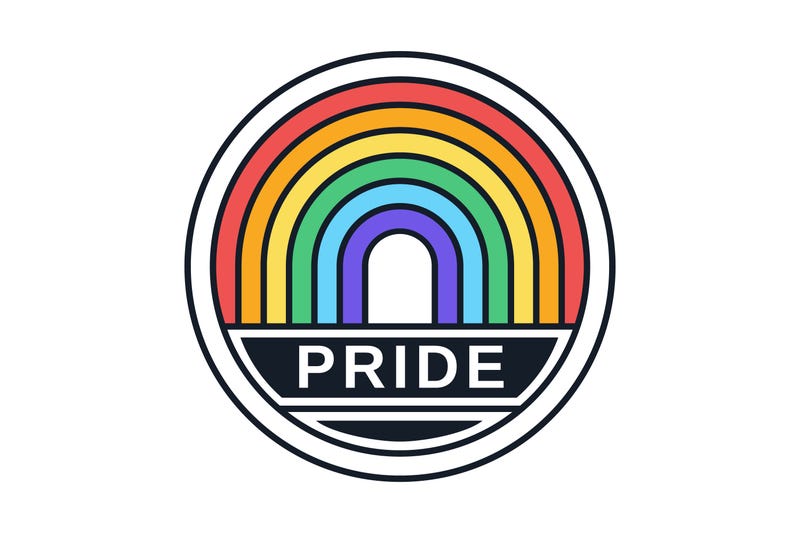 Green represents nature and the beauty found in nature. 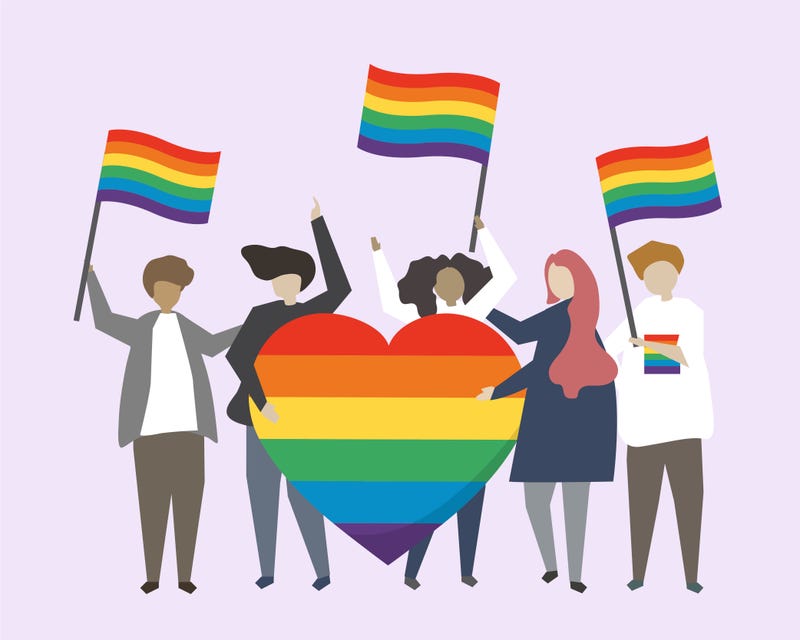 Blue is symbolic for serenity. 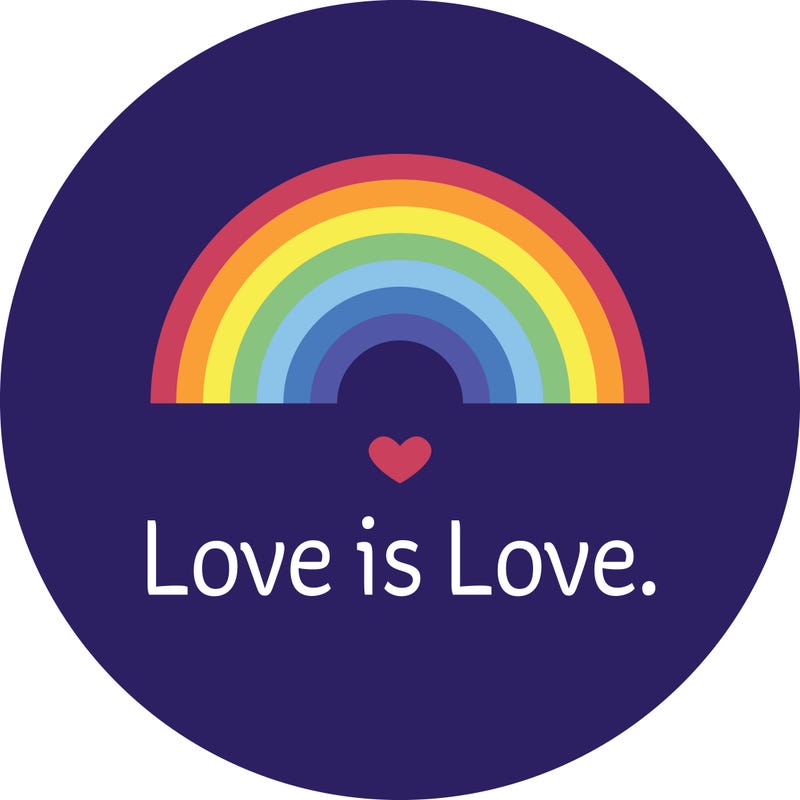 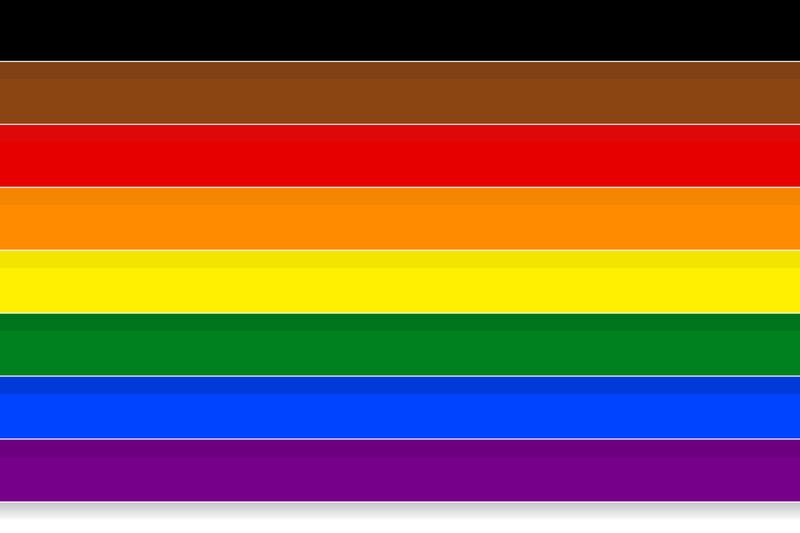 Black and brown were added in 2017 to demonstrate that the LGBTQIA community is comprised of diverse individuals. 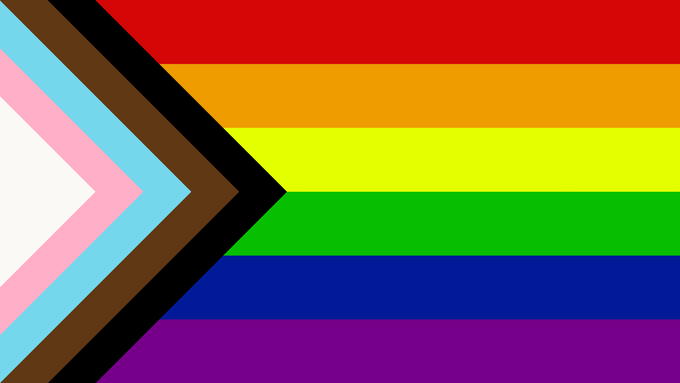 These three colors represent the colors of the transgender flag. As we are seeing now, during the Black Lives Matter movement, Pride cannot exist without intersectionality. Pride started as riots in Los Angeles and New York City. At the helm of the Stonewall Inn riots were two courageous and outspoken black and hispanic, transgender, women. Were it not for Marcia P. Johnson, Sylvia Rivera and countless transgender BIPOC, Pride would not be what it is today.