One of the best parts of NBA All-Star Weekend is the Celebrity Game, where stars from all walks of life step onto the court to show their ball skills with equally impressive and hilarious results. This year the game takes place in Chicago, so that means Chi Icons Common and Chance The Rapper will be performing, and leading their respective teams as captain.

Chance’s team will be coached by analyst Stephen A. Smith and assistant coach Guy Fieri, while Common hands the clipboard to Pardon The Interruption host Michael Wilbon and actor Jesse Williams.

Before all the action hits the hardwood on February 14 at 7PM ET, here’s a look at everyone playing in the 2020 NBA All-Star Celebrity Game. 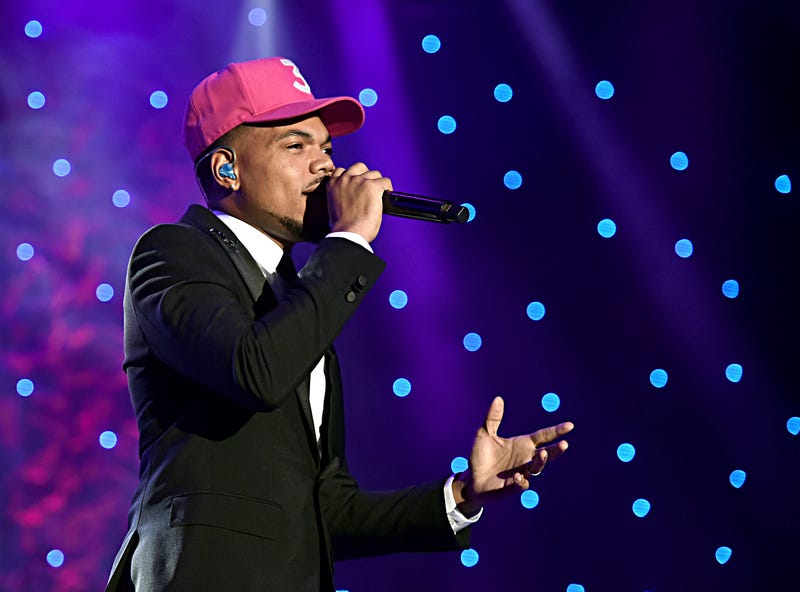 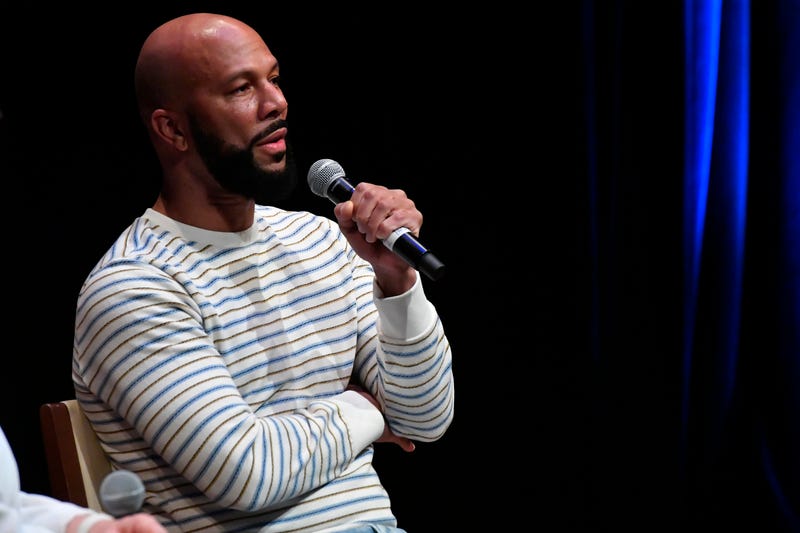 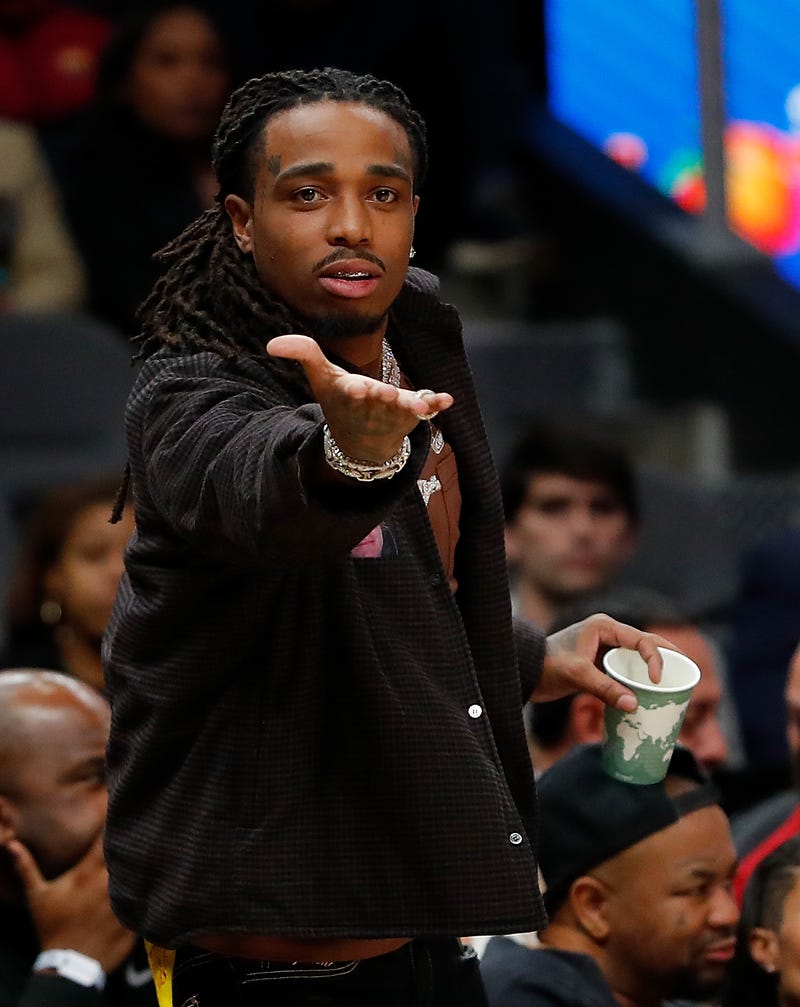 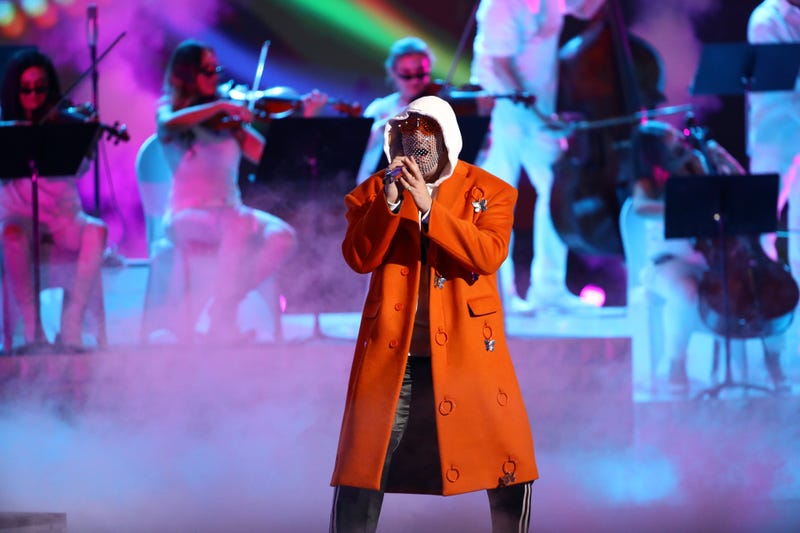 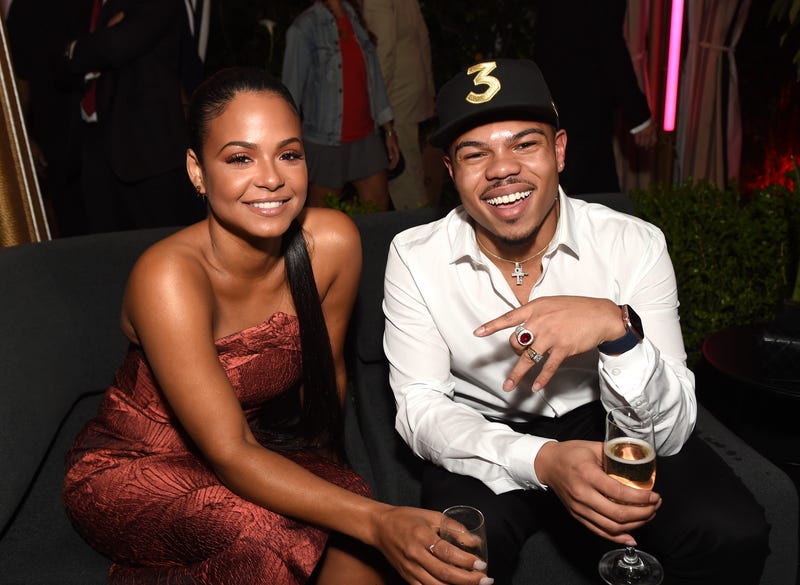 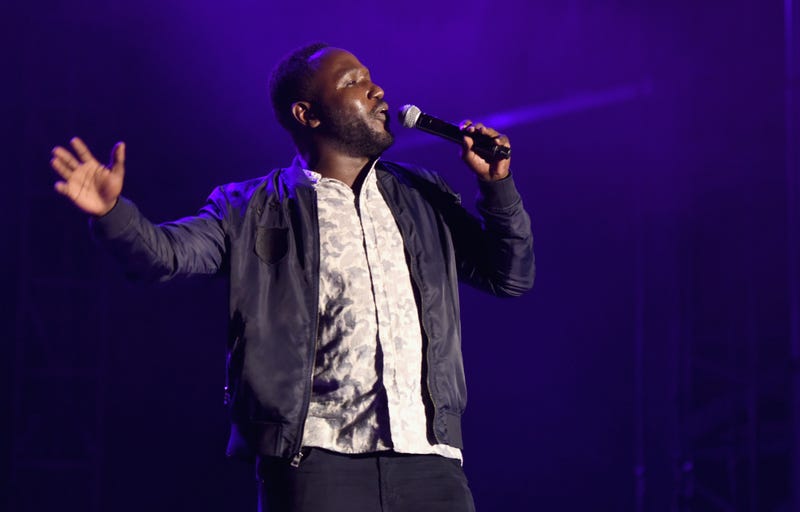 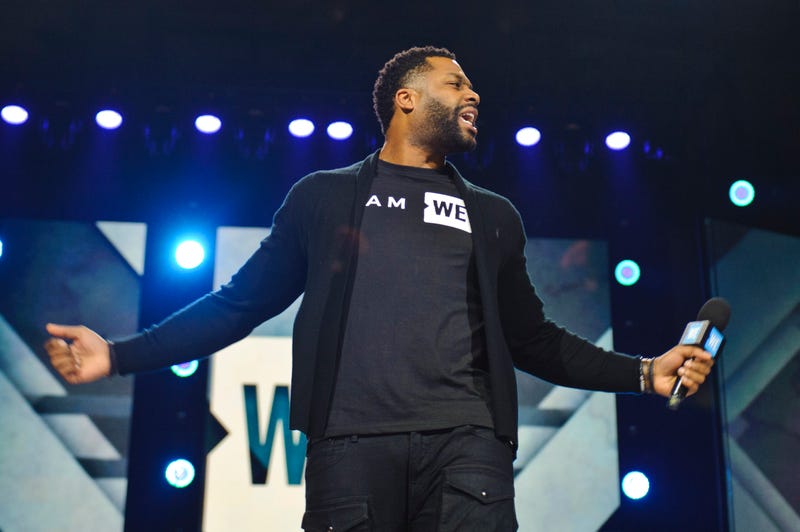 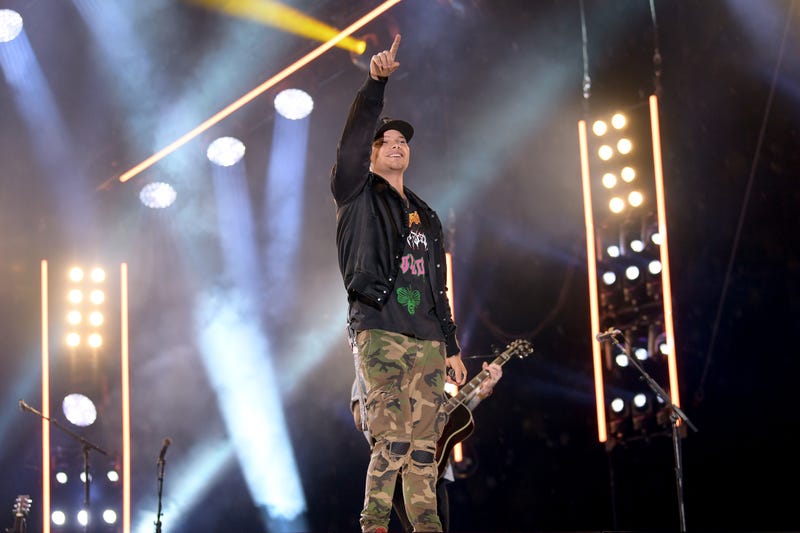 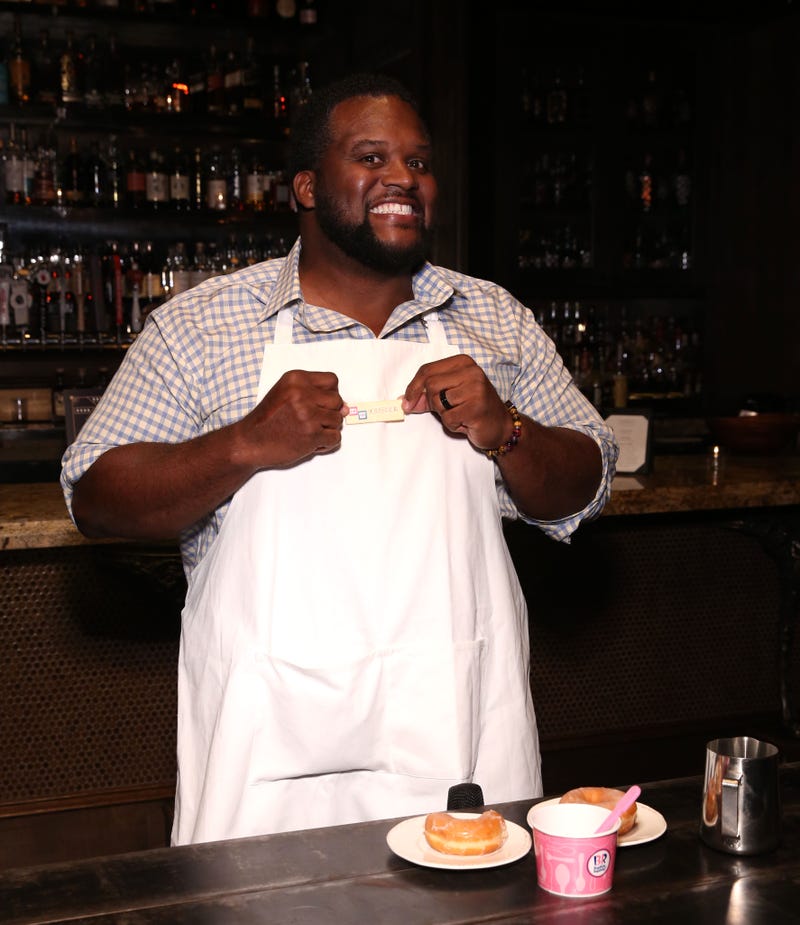 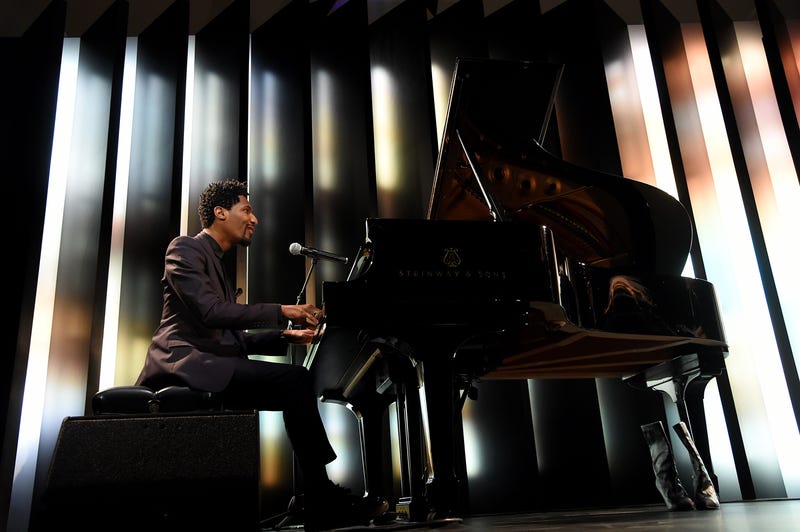 Band leader for The Late Show with Stephen Colbert. 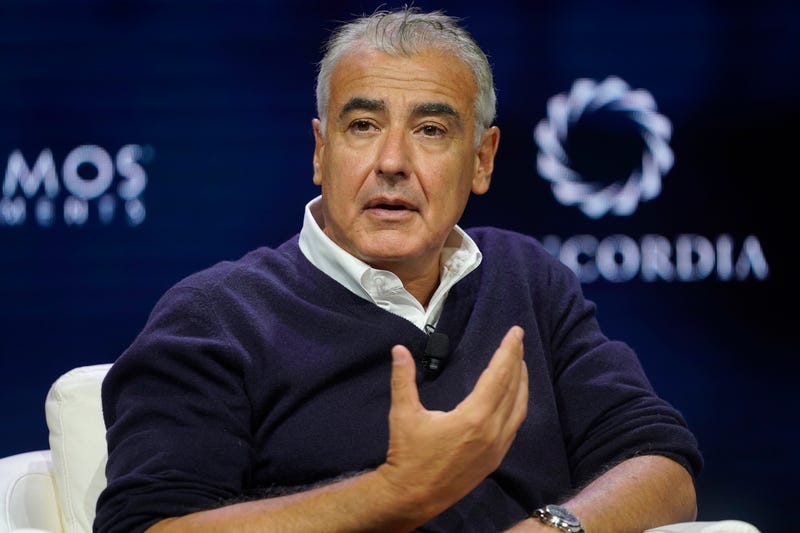 Businessman and co-owner of the Milwaukee Bucks. 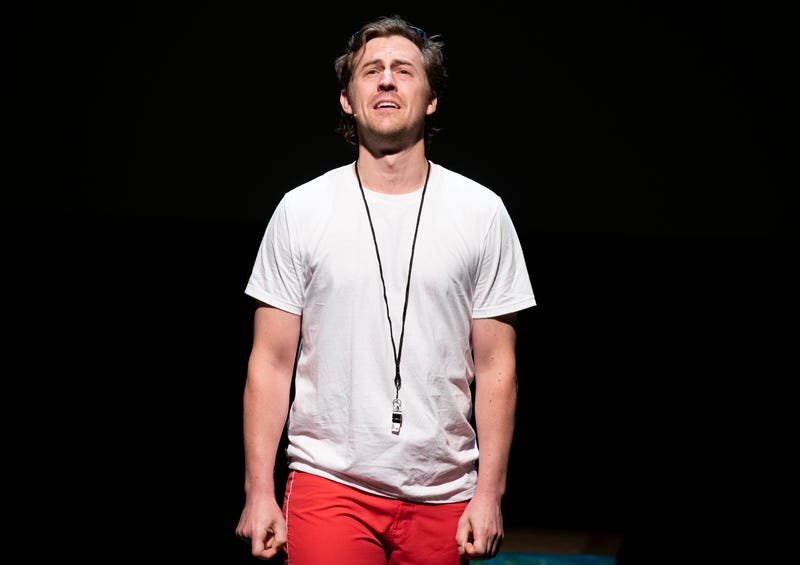 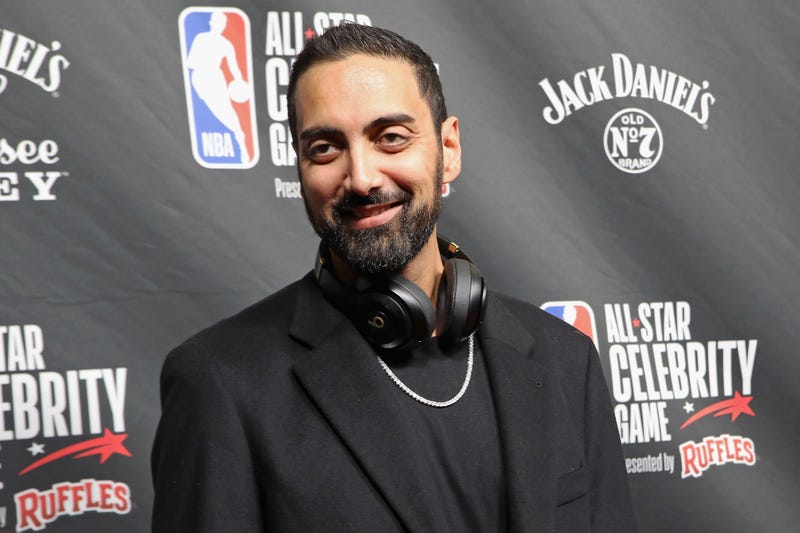 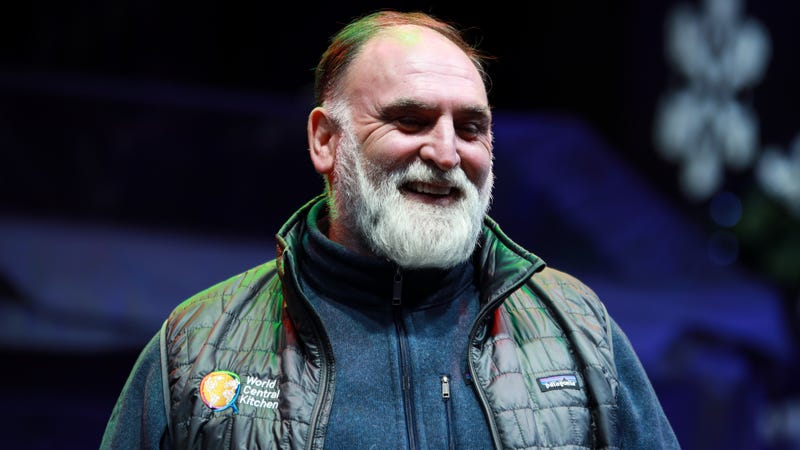 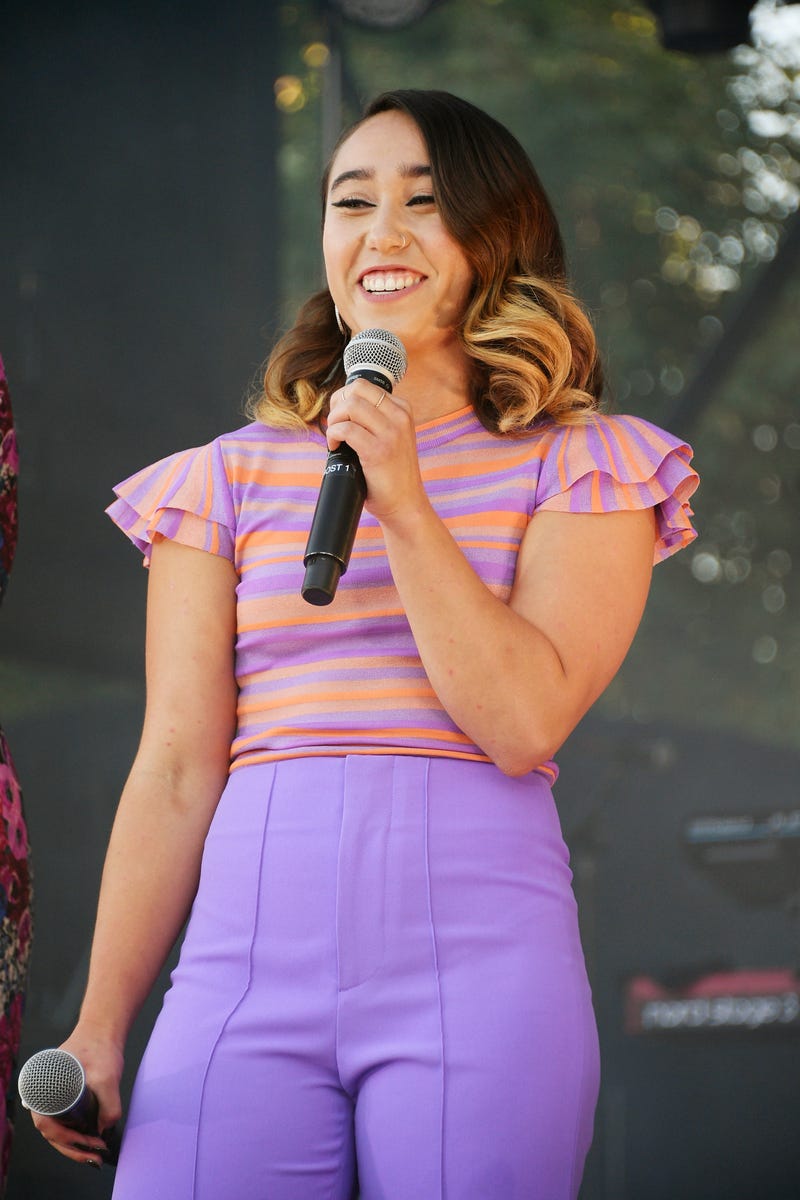 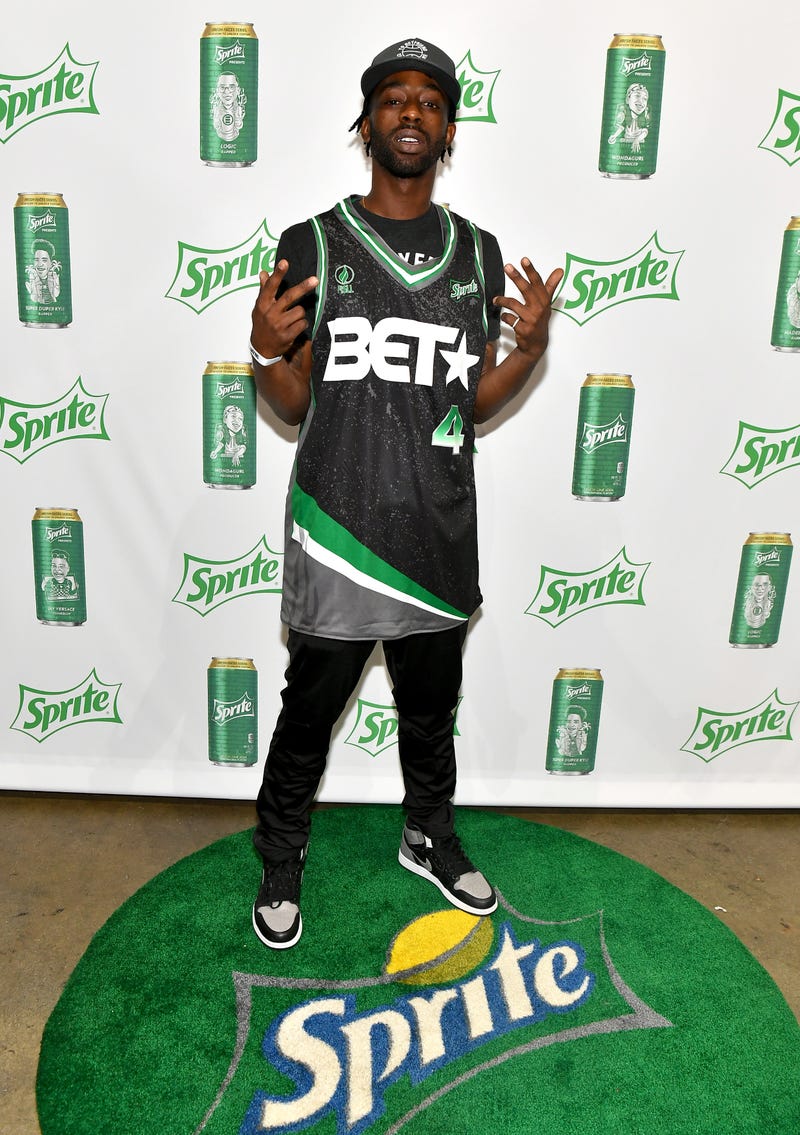 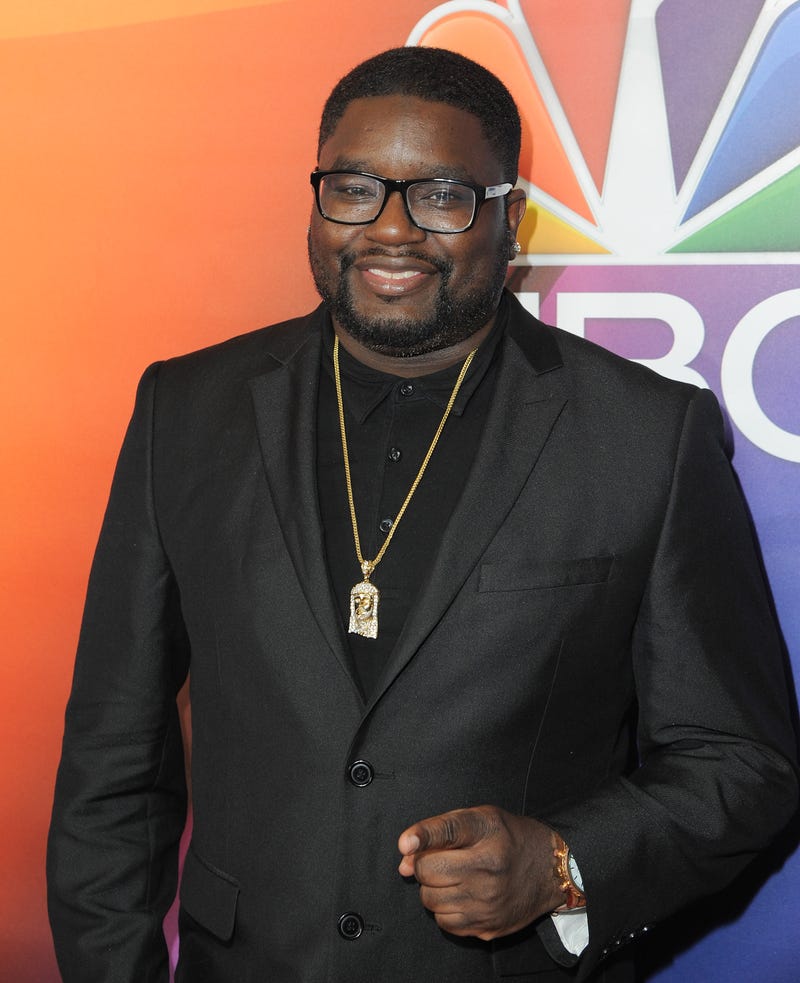 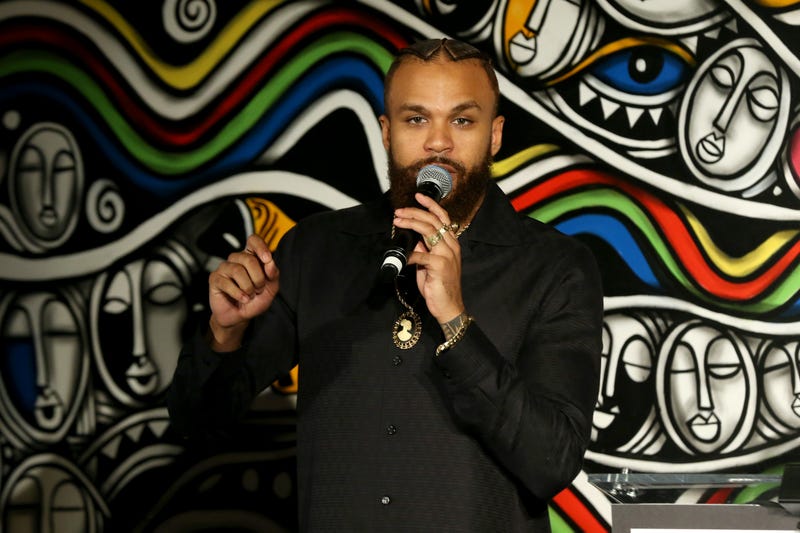 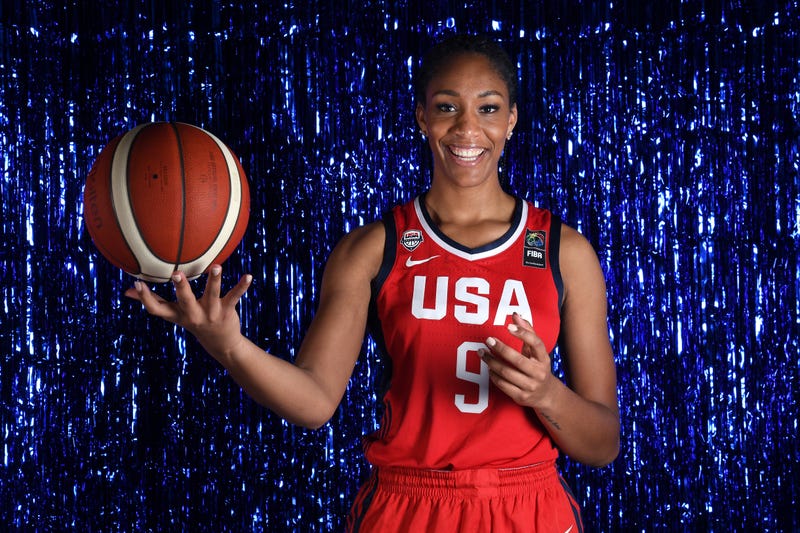 Player for the Las Vegas Aces. 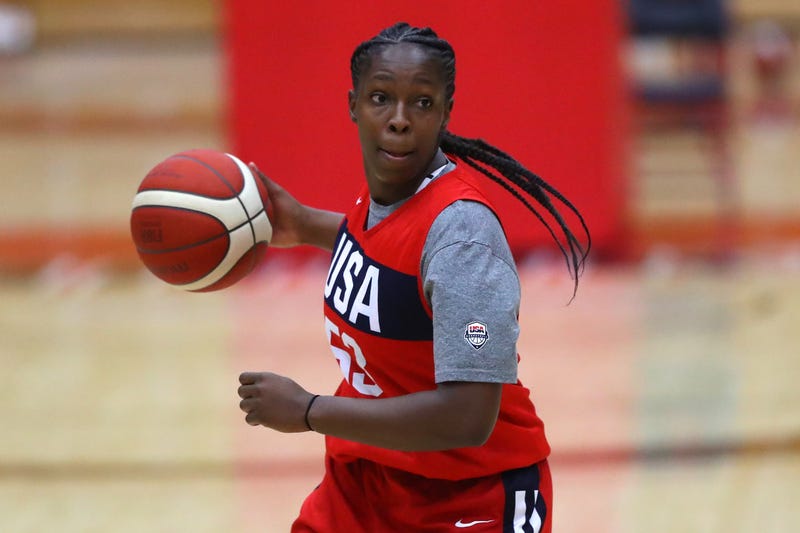 Player for the Los Angeles Sparks. 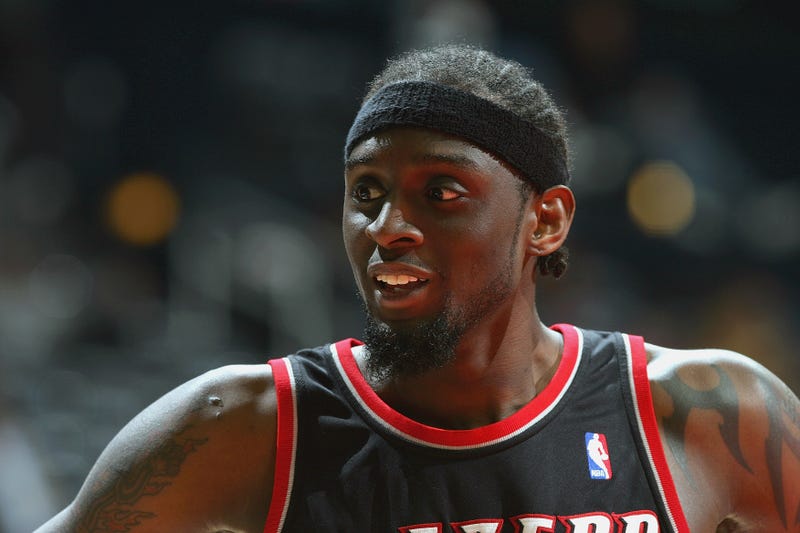 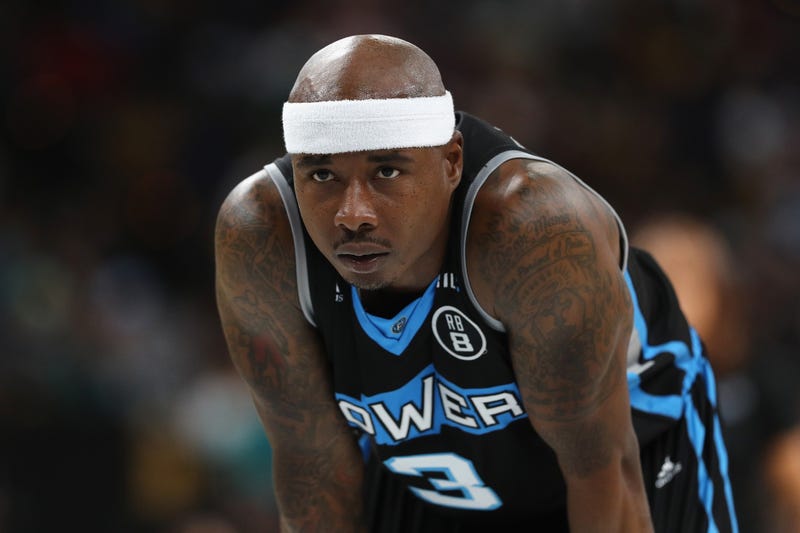