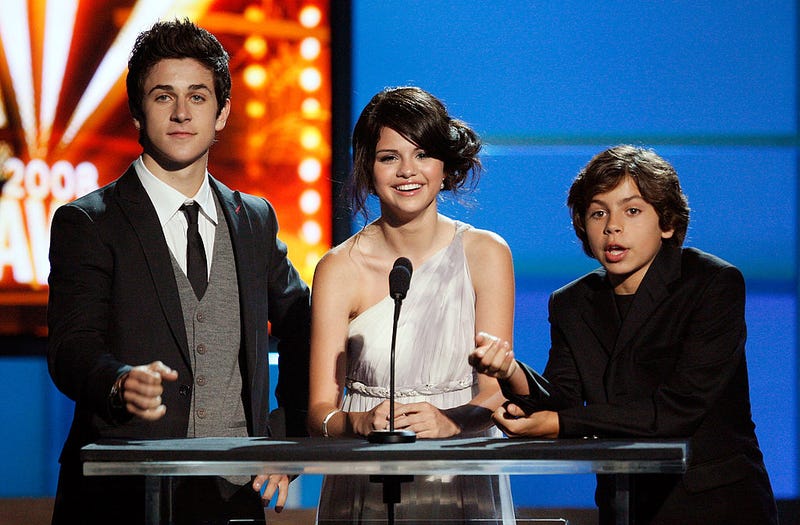 Selena Gomez is celebrating her 27th birthday today, July 22. Despite slightly stepping out of the spotlight to focus on taking care of herself, the “Taki Taki” songstress has been preparing to be a household name since she was just a tot.

Selena Gomez landed her first real acting role alongside Demi Lovato in Barney & Friends. After taking on a few minor roles elsewhere, Selena started working with Disney at the age of 12 in appearances on Hannah Montana and The Suite Life of Zack and Cody. She was then given a lead role in hit Disney show Wizards of Waverly Place, and soon started dabbling in music as it seems like every Disney star ever has done. 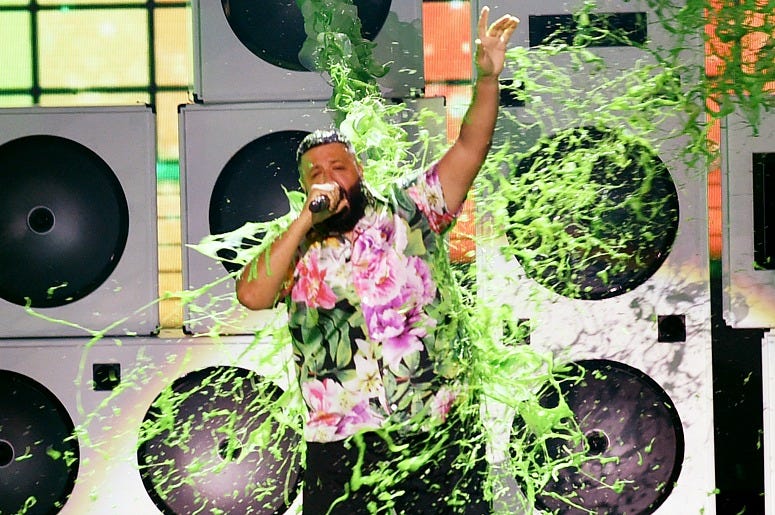 Now, Selena is one of the biggest pop stars in the world. She’s gearing up for the release of her next album, and told Jimmy Fallon she’s putting the finishing touches on her first LP in four years. Celebrate Selena Gomez’s birthday with her transformation from Barney & Friends to Pop queen. 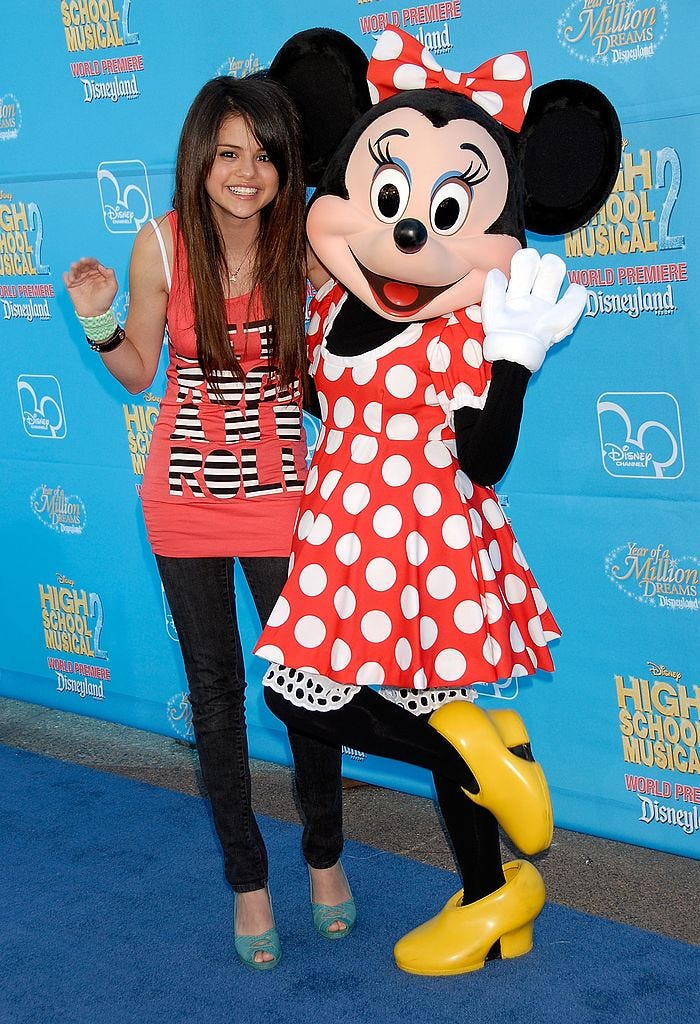 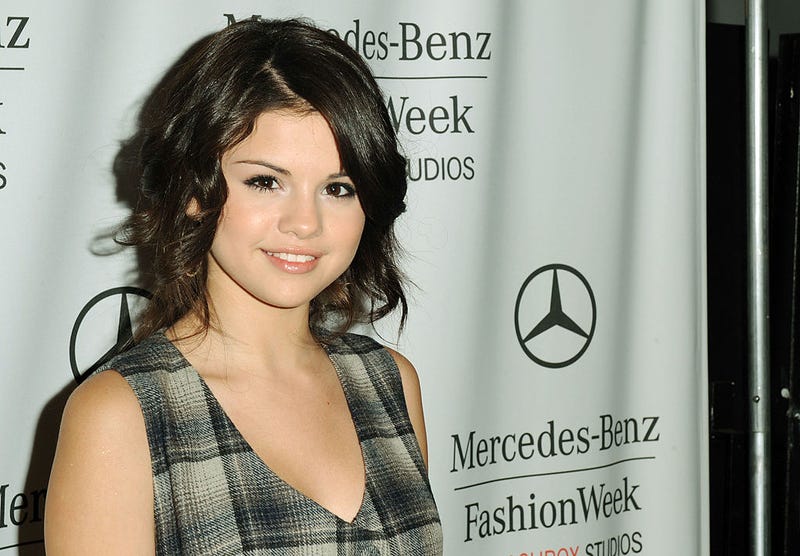 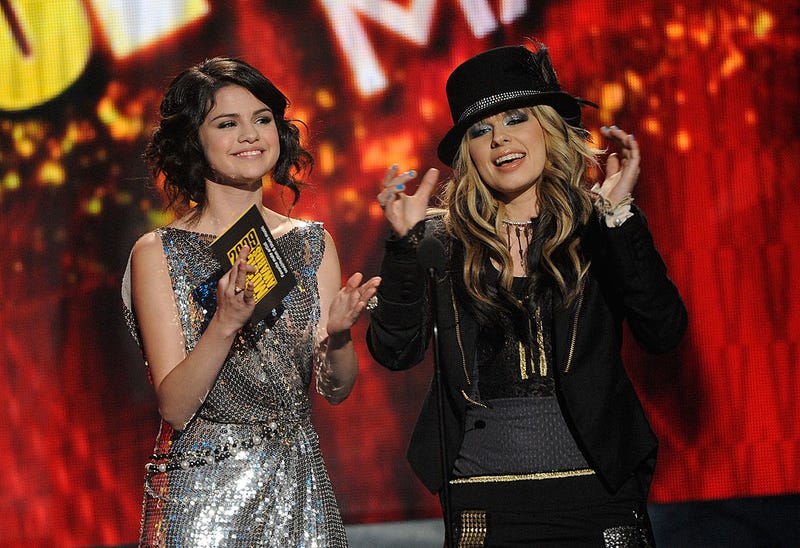 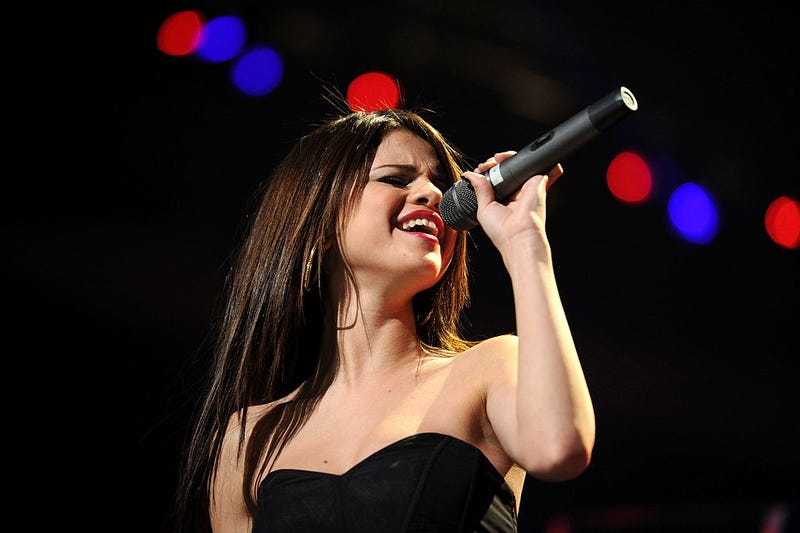 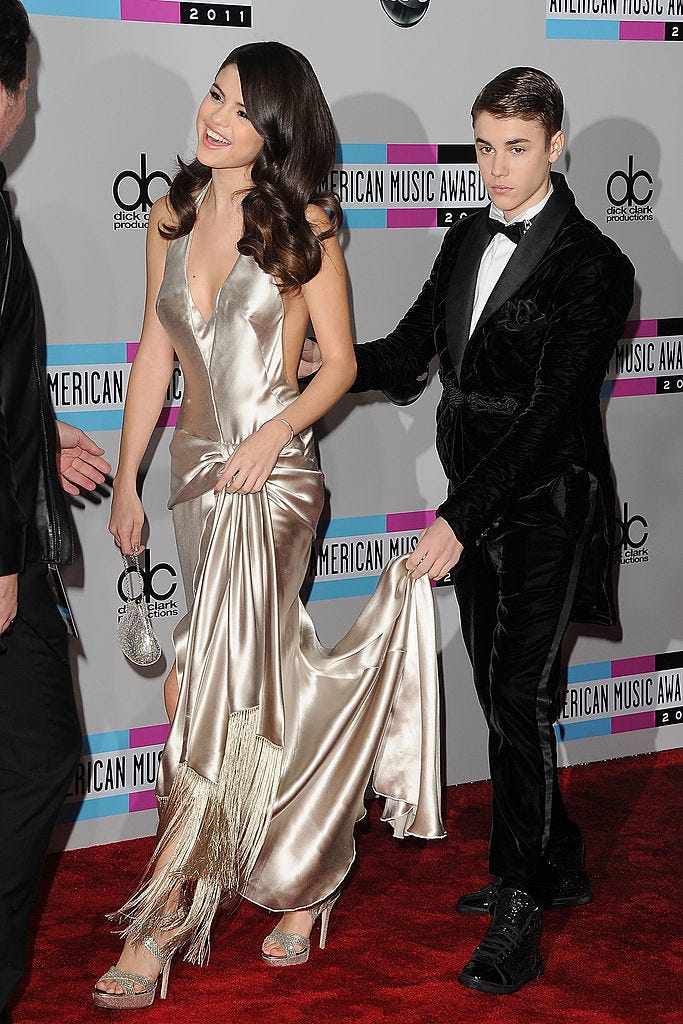 With Justin Bieber at the American Music Awards, 2011 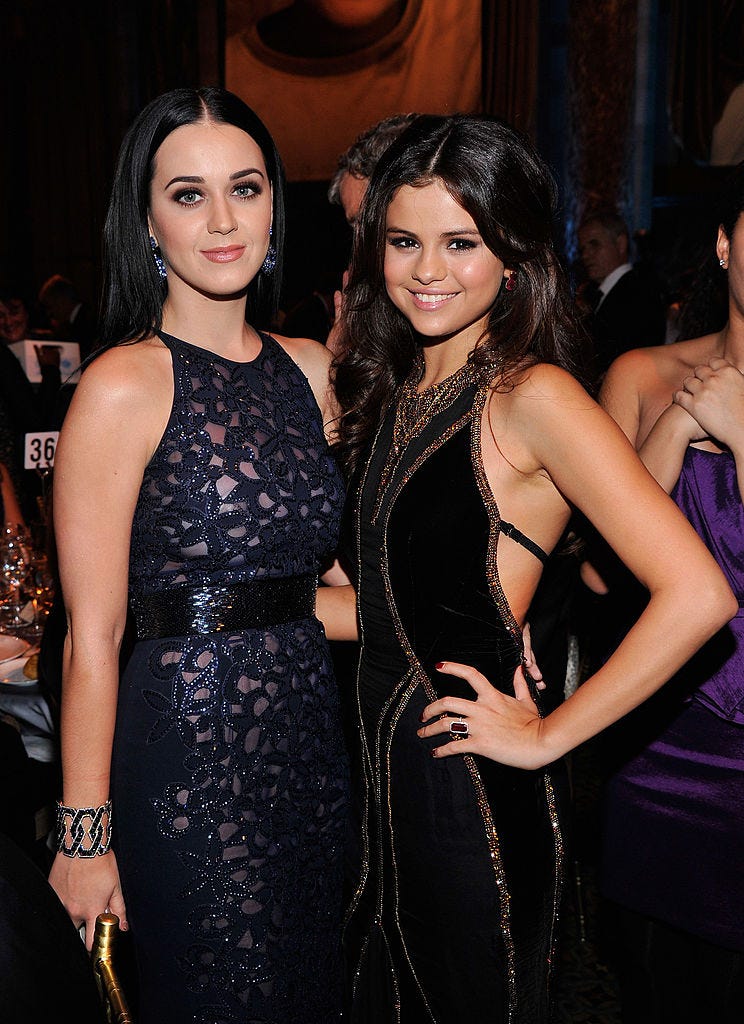 With Katy Perry at the Unicef SnowFlake Ball, 2012 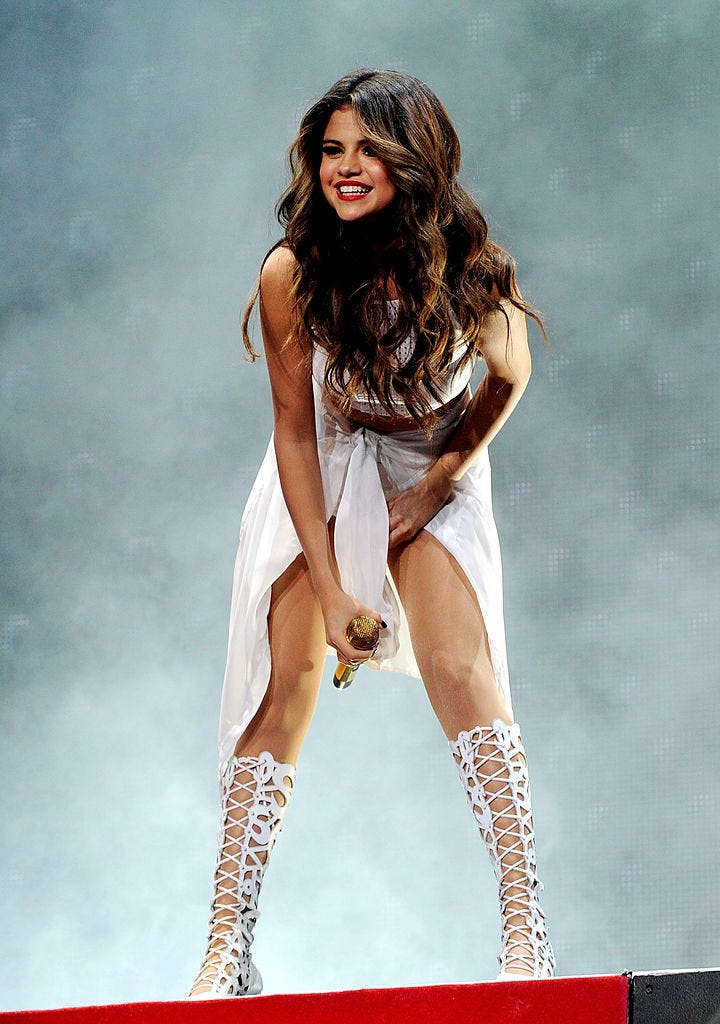 Performing at the Staples Center, 2013 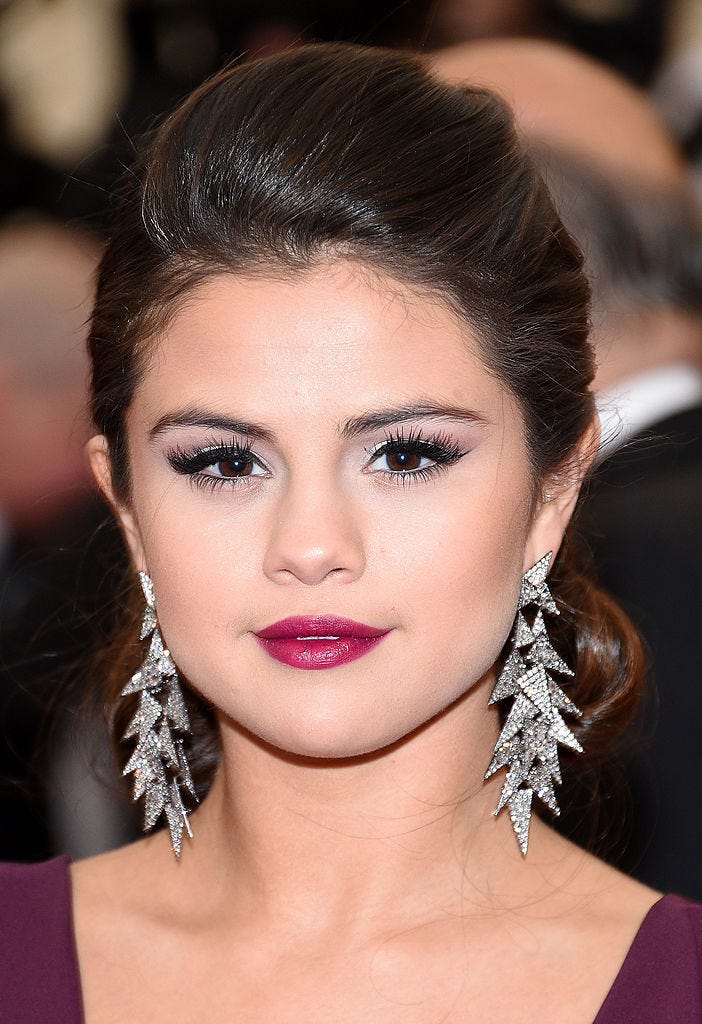 Costume Institute Gala at the Metropolitan Museum of Art, 2014 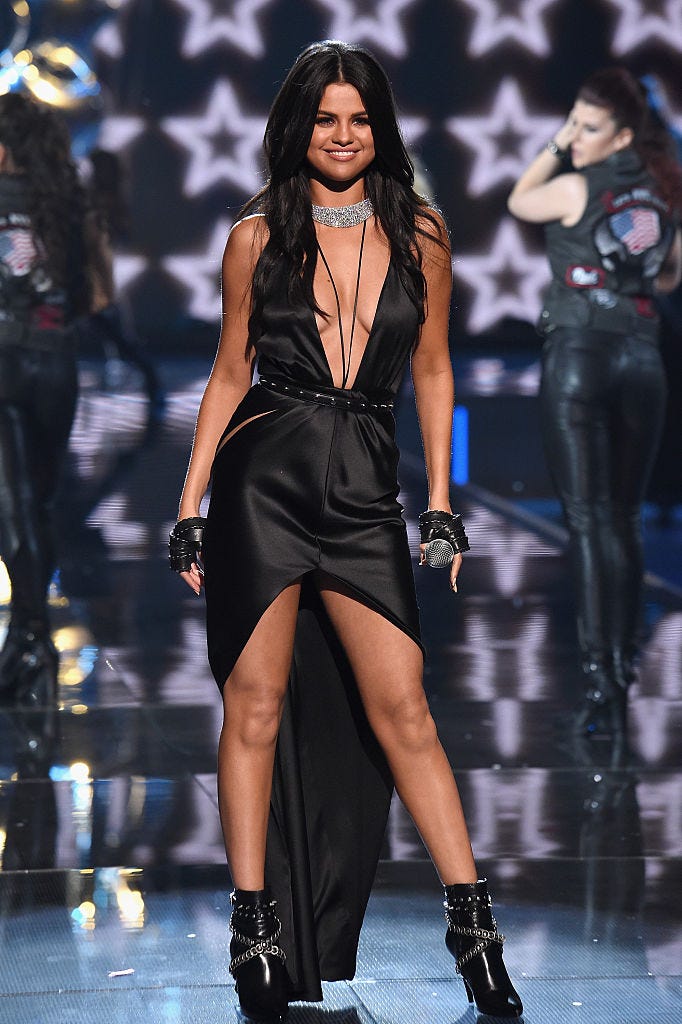 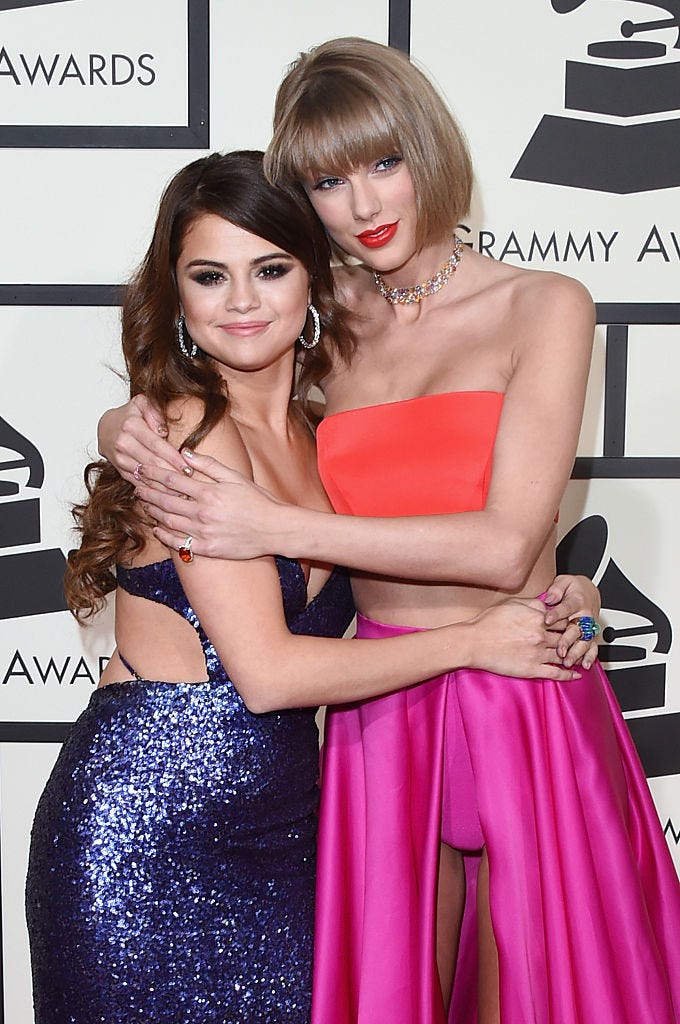 With Taylor Swift at the GRAMMYs, 2016 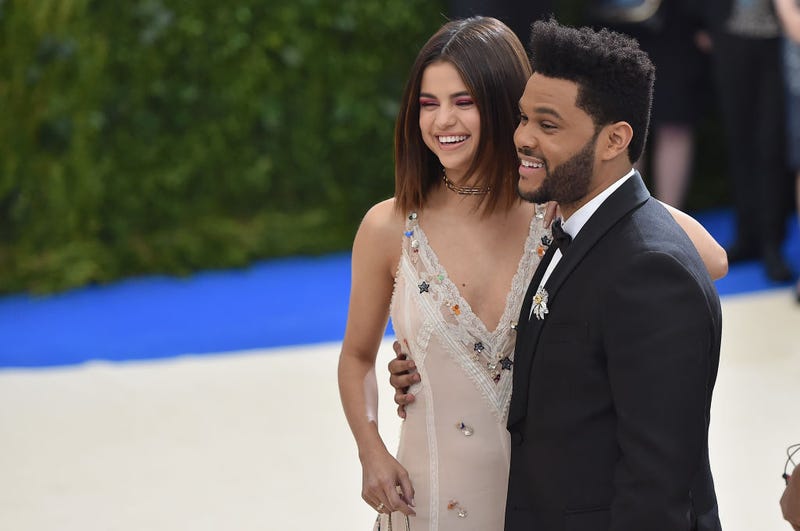 Costume Institute Gala at Metropolitan Museum of Art with The Weeknd, 2017 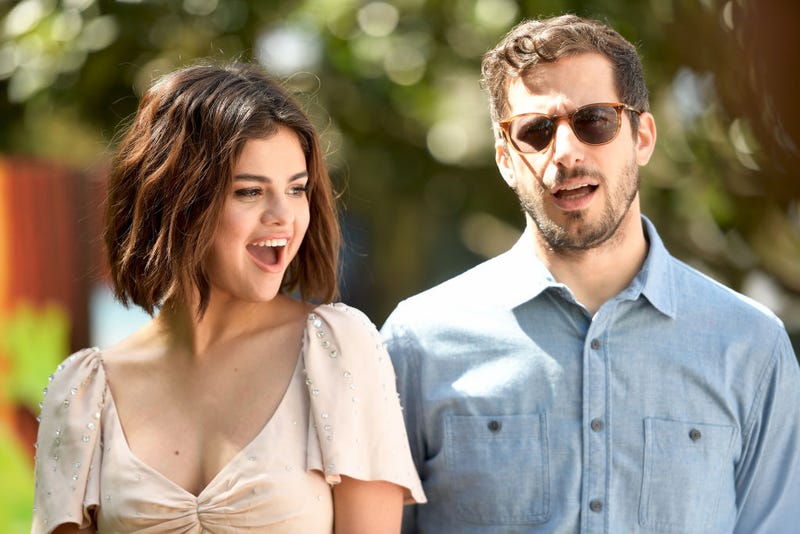 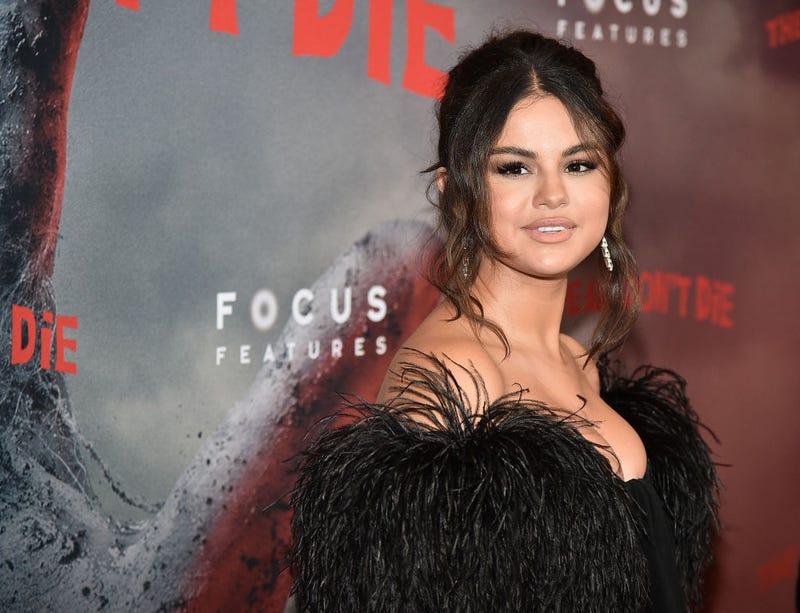