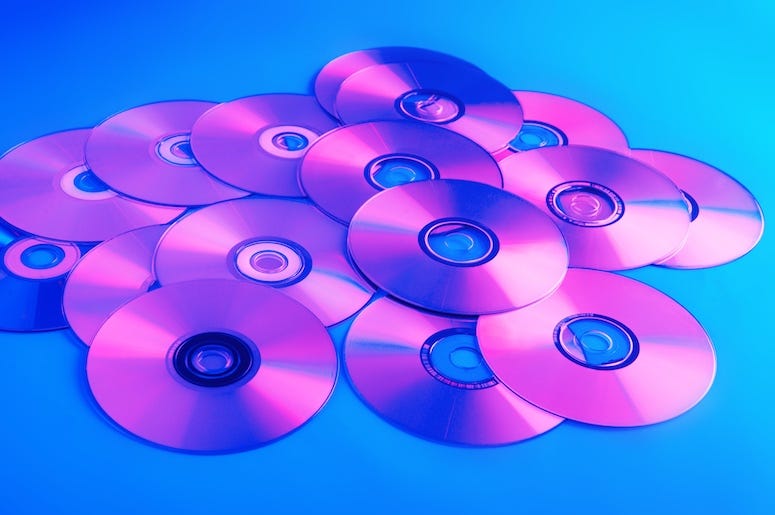 The CD may not have the popularity it had decades ago, but it’s far from being a relic of a bygone era.

CD’s have their rightful place in any music lover's library and in 2020 the format once again proved to be a go-to for consumers. As we already looked at with vinyl records, the best-selling CD’s of 2020 are beginning to take shape.

According to sales through Amazon, here are the best-selling records of 2020… So far. 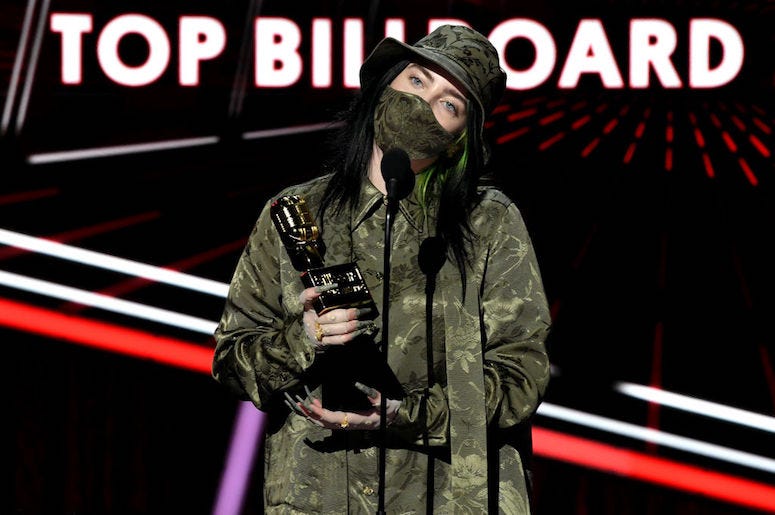 20 Billie Eilish - WHEN WE ALL FALL ASLEEP, WHERE DO WE GO?

Billie’s 2019 debut album continues to be a hit across formats, including CD where it’s the 20th best-selling of 2020. 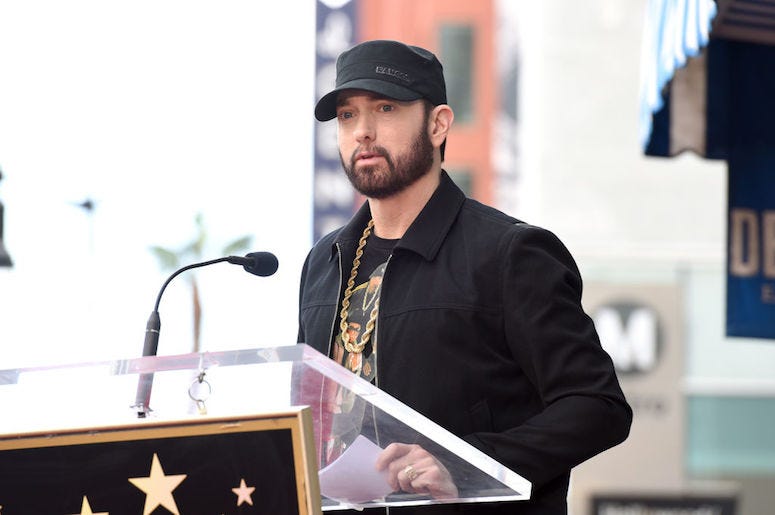 19 Eminem - Music To Be Murdered By

The album was released earlier in 2020 and yielded the singles “Darkness” and “Godzilla.” 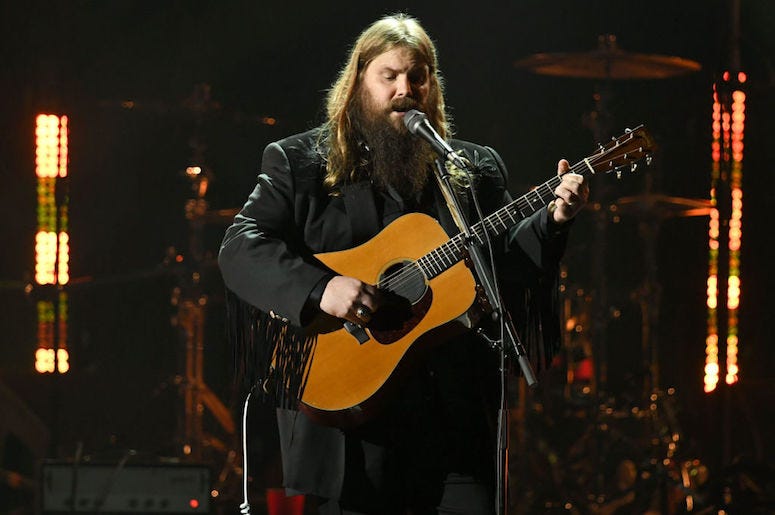 Chris Stapleton’s first album since 2017 was released only a few weeks ago, but has been an immediate hit as the 18th best-selling CD of 2020. 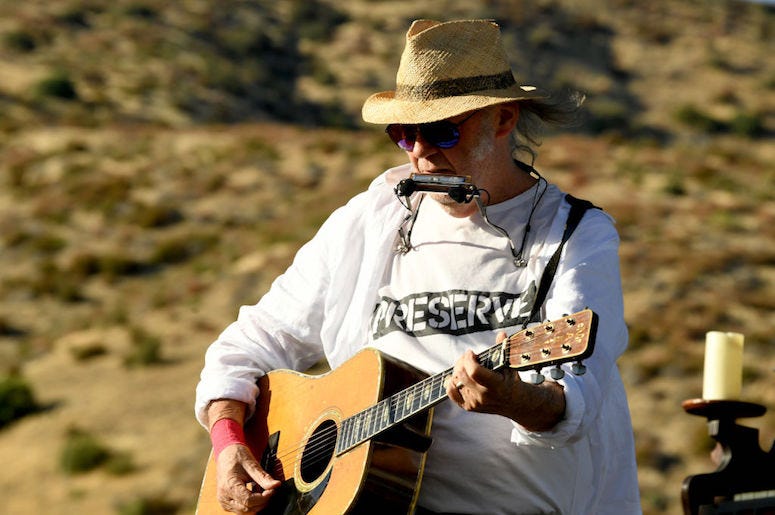 The long-awaited Neil Young record was finally released in 2020 and marks Young’s 40th studio album of his career. 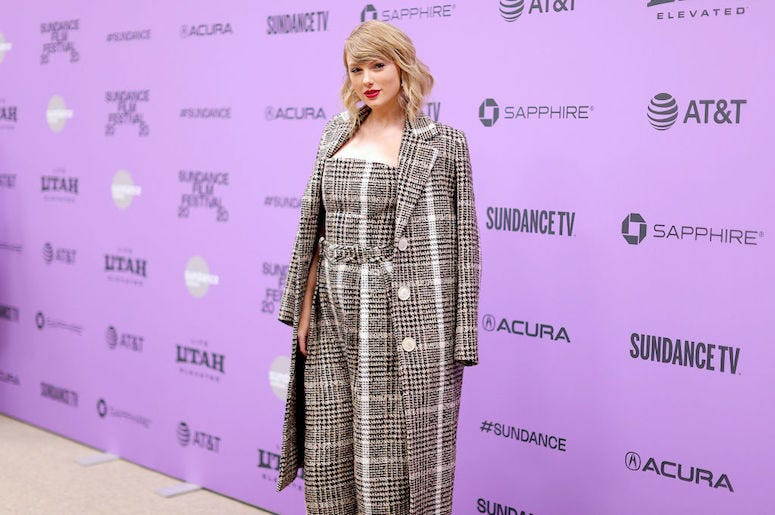 Taylor Swift released the surprise album earlier this year, but it comes as no surprise that it’s one of the top selling CD’s of the year. 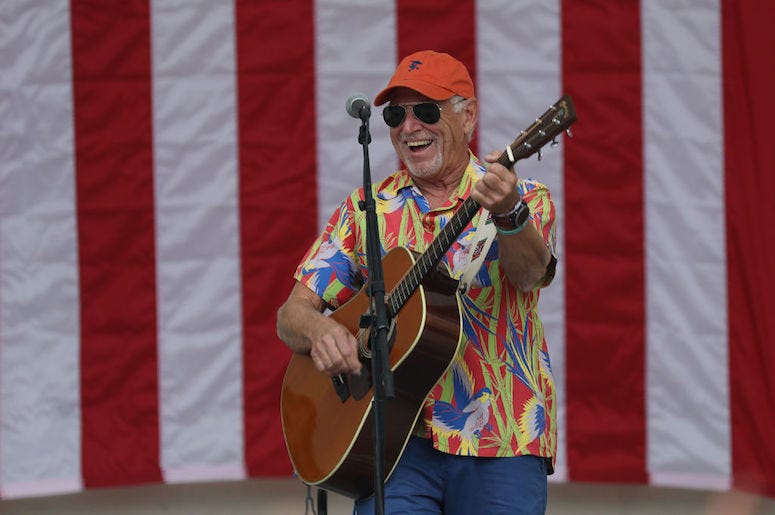 15 Jimmy Buffett - Life On The Flip Side

Buffett’s first new album since 2013 comes in as the 15th best-selling CD of the year. 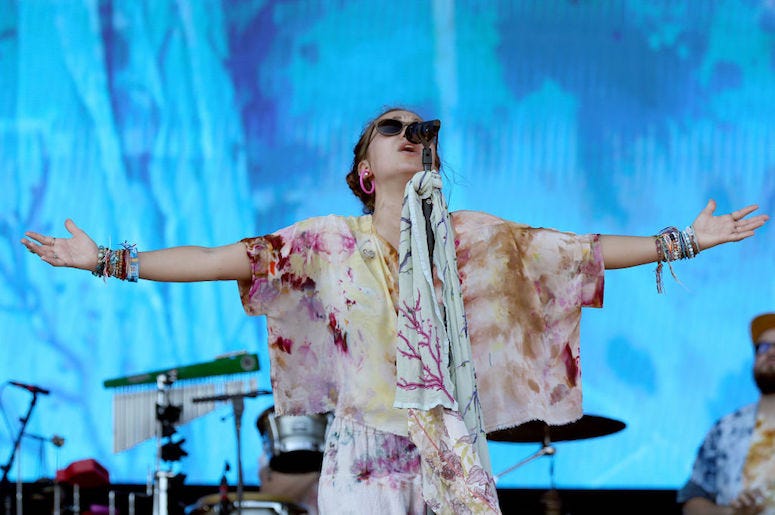 Lauren Daigle’s 2018 album continues its success as the 14th best-selling album of the year. 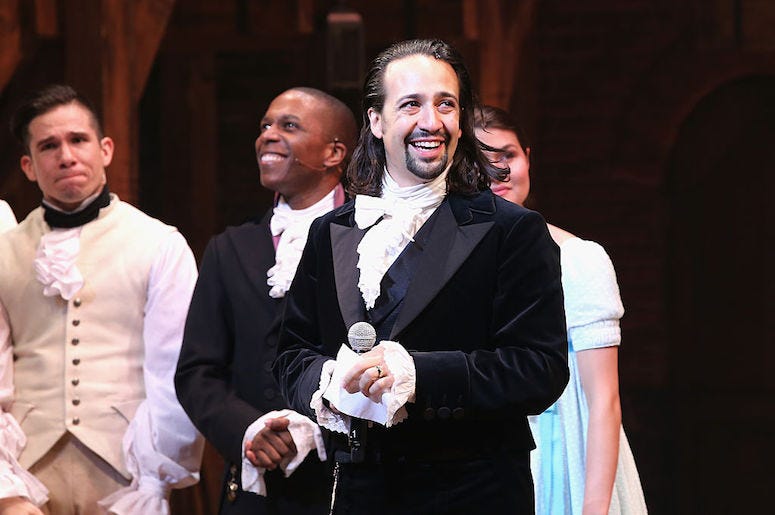 The hit musical continues to be a favorite of many as it features the entire soundtrack from the Broadway show. 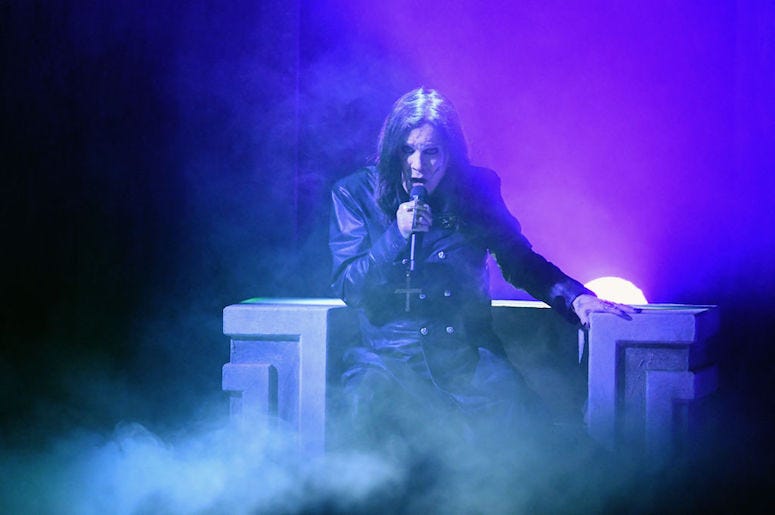 The Prince of Darkness released his twelfth studio album earlier in 2020 featuring appearances from Post Malone and Elton John. 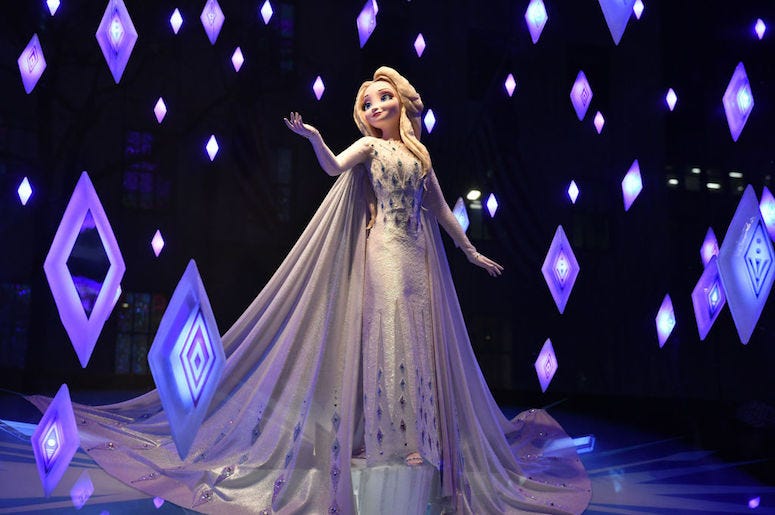 The soundtrack to the hit Disney animated film comes in as the 11th best-selling CD. 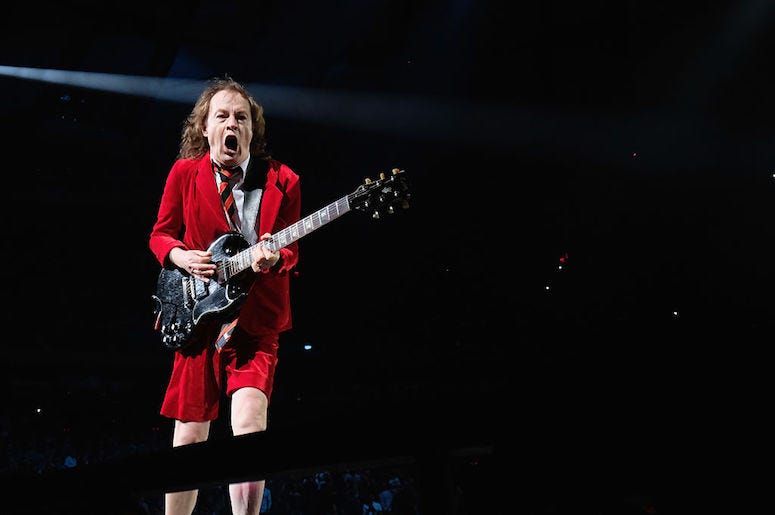 AC/DC released their first studio album since 2014 this past November and it became an instant best-seller. 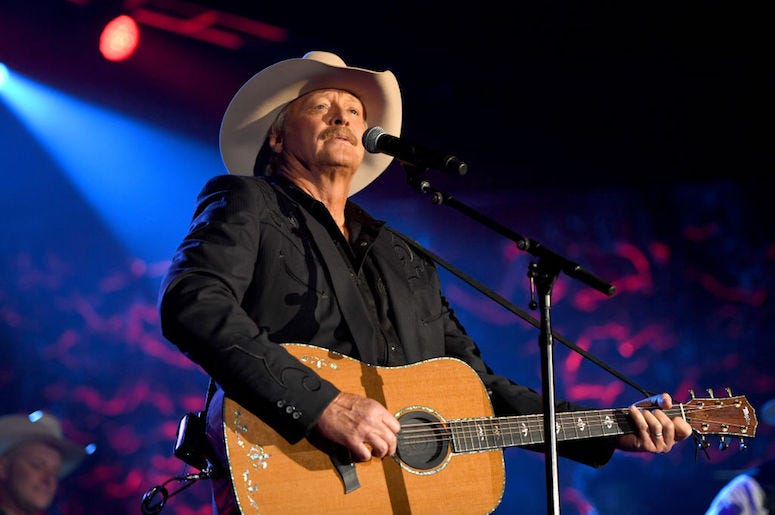 The 2013 compilation album from Alan Jackson continues to be a best-seller. 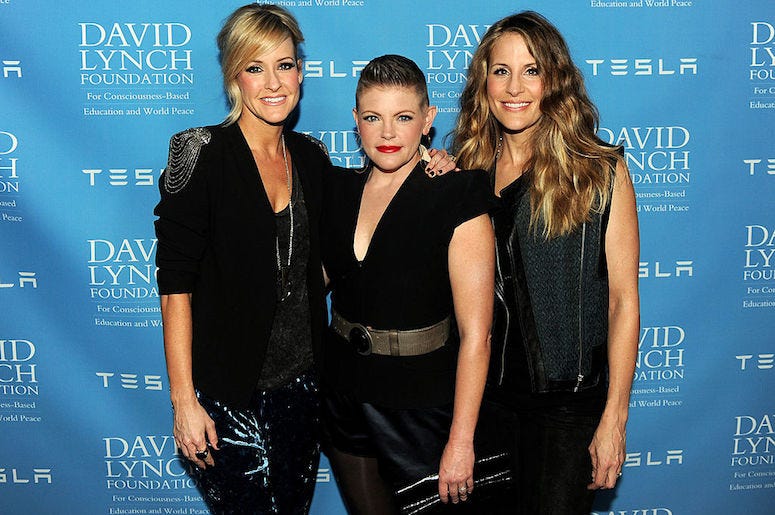 The Chicks made their long awaited return in 2020 with their first album since 2006. It proved to be an instant hit and lands as the eighth best-selling CD. 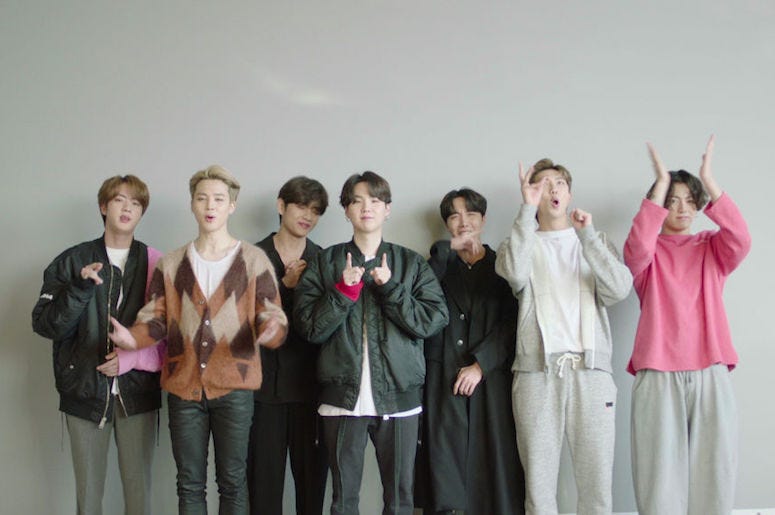 The deluxe edition of BTS’ album was released on November 20 and skyrocketed up the charts where it’s currently the seventh best-selling CD. 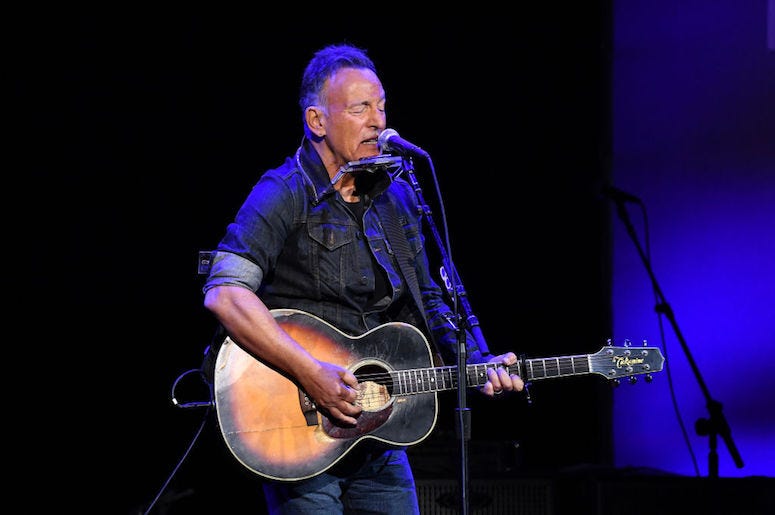 6 Bruce Springsteen - Letter To You

The Boss gave the world quite the treat in October with the release of his milestone 20th album. 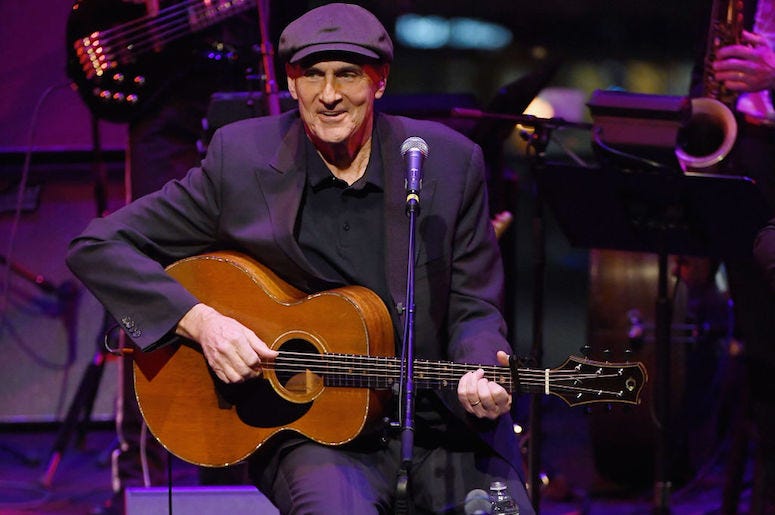 Taylor returned with his first album in five years this past February and takes home the fifth spot on this list. 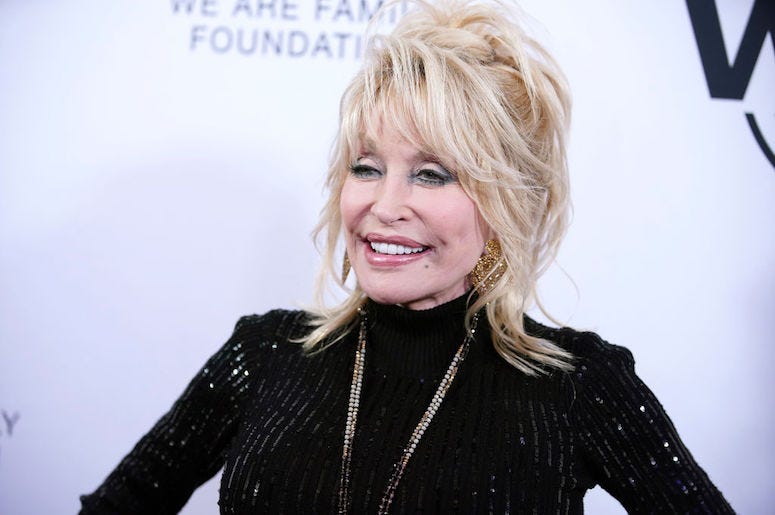 Holiday season is in full swing as Dolly Parton’s latest Christmas album is the fourth best selling CD of the year. 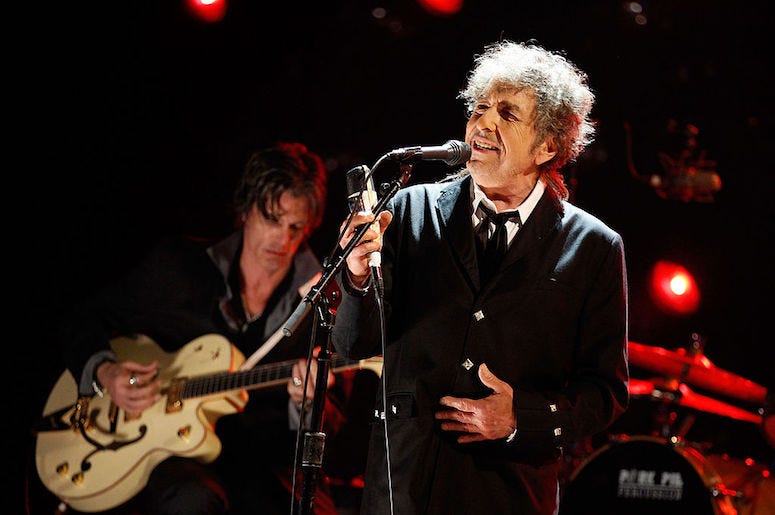 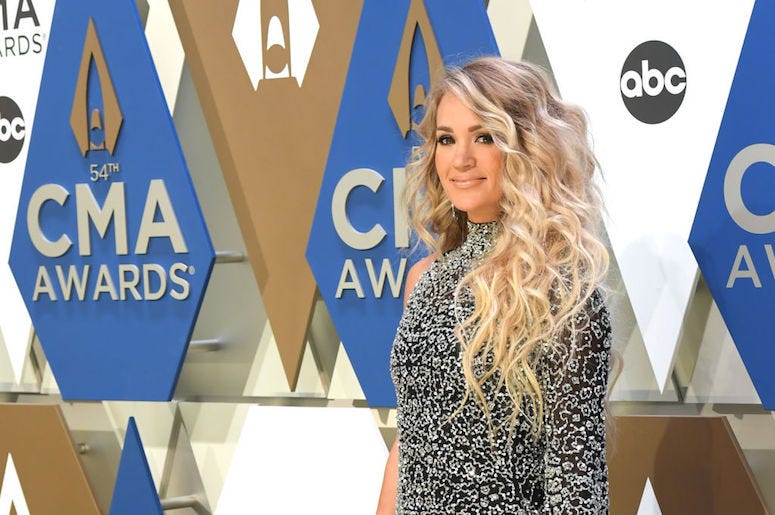 Carrie Underwood’s first Christmas album has been a hit coming in as the second best-selling CD of 2020. 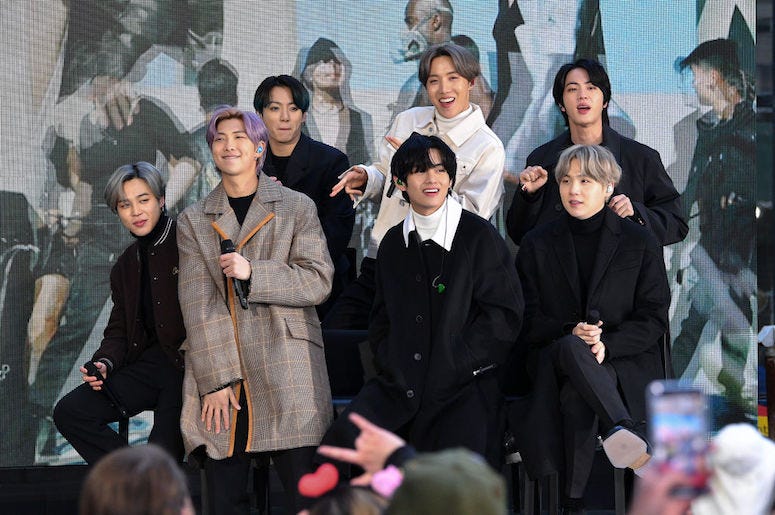